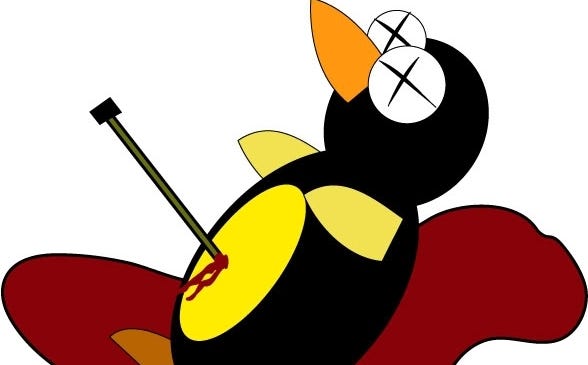 Dominated. Outclassed. Belittled. Embarrassed. Sure, the “2-1″ on the scoreboard is all that matters but it doesn’t tell the whole story. The Blueshirts dictated play by controlling puck possession for a majority of the game & it never really felt like they were in any danger. Fleury stood tall & the Pens put up a fight in the third but were unable to break through with any legitimate equalizing threats. I’d like to see the Rangers put this game out of reach early – they had plenty of opportunities – but NY played like the blonde bombshell on top of the world while the Penguins represented nothing more than the fat, ugly, ragged, toothless pig I knew they would be coming into this series. Crosby (did he even play tonight?) & Co. couldn’t make it through 30 seconds before falling behind for good. Home teams who win Game 1 take the series 75% of the time. Lose some weight, baby girl.
One down, fifteen to go. 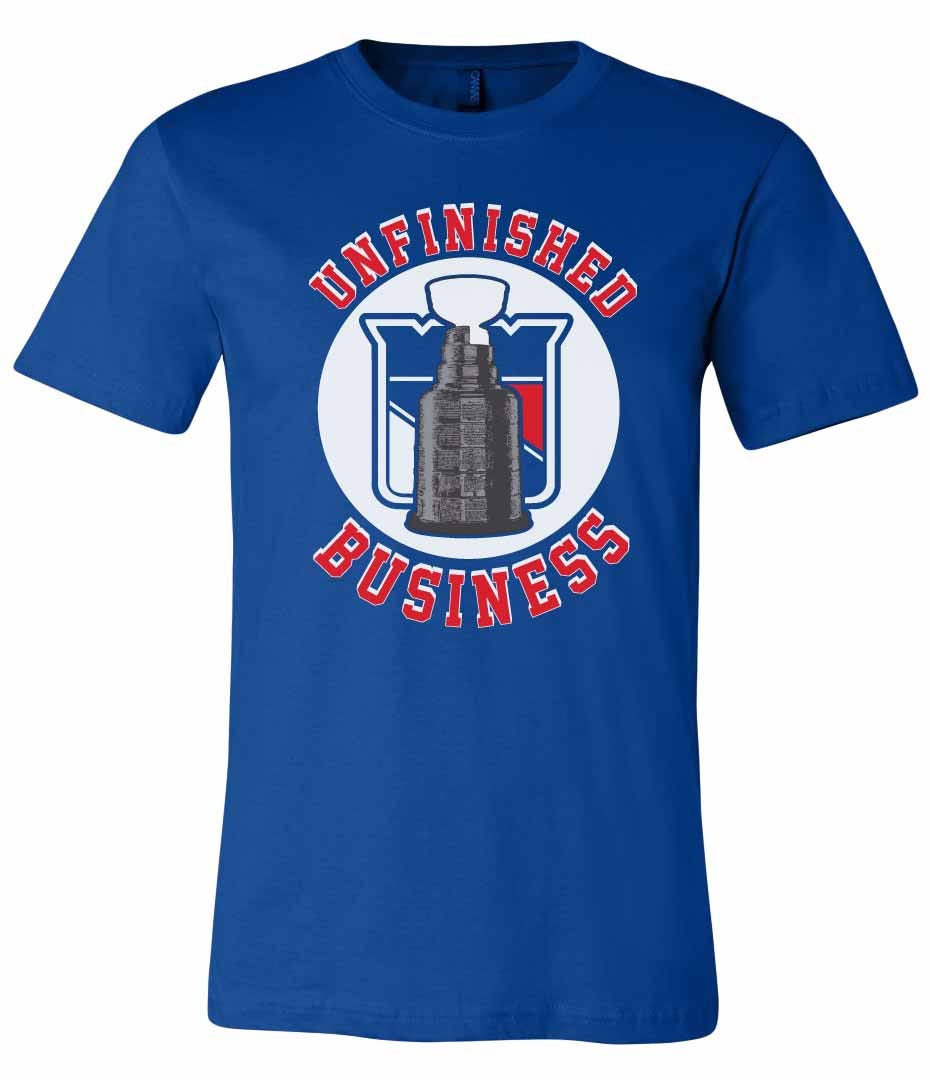