This is on the heels of his Youtube video saying goodbye to Carolina before dropping this little heater for Patriots fans at the end:

"I'm at yo' neck." *Blood On The Leaves horns blare at alarming decibels*

I couldn't be more all in on Cam Newton in New England. That's not even a slight to Stidham. Stidham's an unknown. He could be alright, he could stink out loud. I know what a healthy Cam Newton is, was, and will be. He's 31. He battled two completely different injuries over the last two seasons. Before his should got fucked up, he was having a career year from the pocket. Then he got shoulder surgery, came back, and fucked up his foot in the preseason. To think he has nothing left in the tank feels insane to me. Maybe I'm wrong. Maybe he really is cooked and the injuries are a product of him taking more hits than any other quarterback over the last decade. That is certainly one of the possibilities on the table at the moment. But I'll gladly go down being wrong betting on that guy. I rode with him at Auburn, he won the Heisman and a National Championship before being selected first overall in the NFL Draft. I rode with him in Carolina, he won MVP and made a Super Bowl where he lost to perhaps the best defense since the 2000 Ravens. Now that he's on my team I'm going to pump the brakes and play it safe? Nahhh. I'm all in with Killa Cam. You should join, we're having a ball over here. 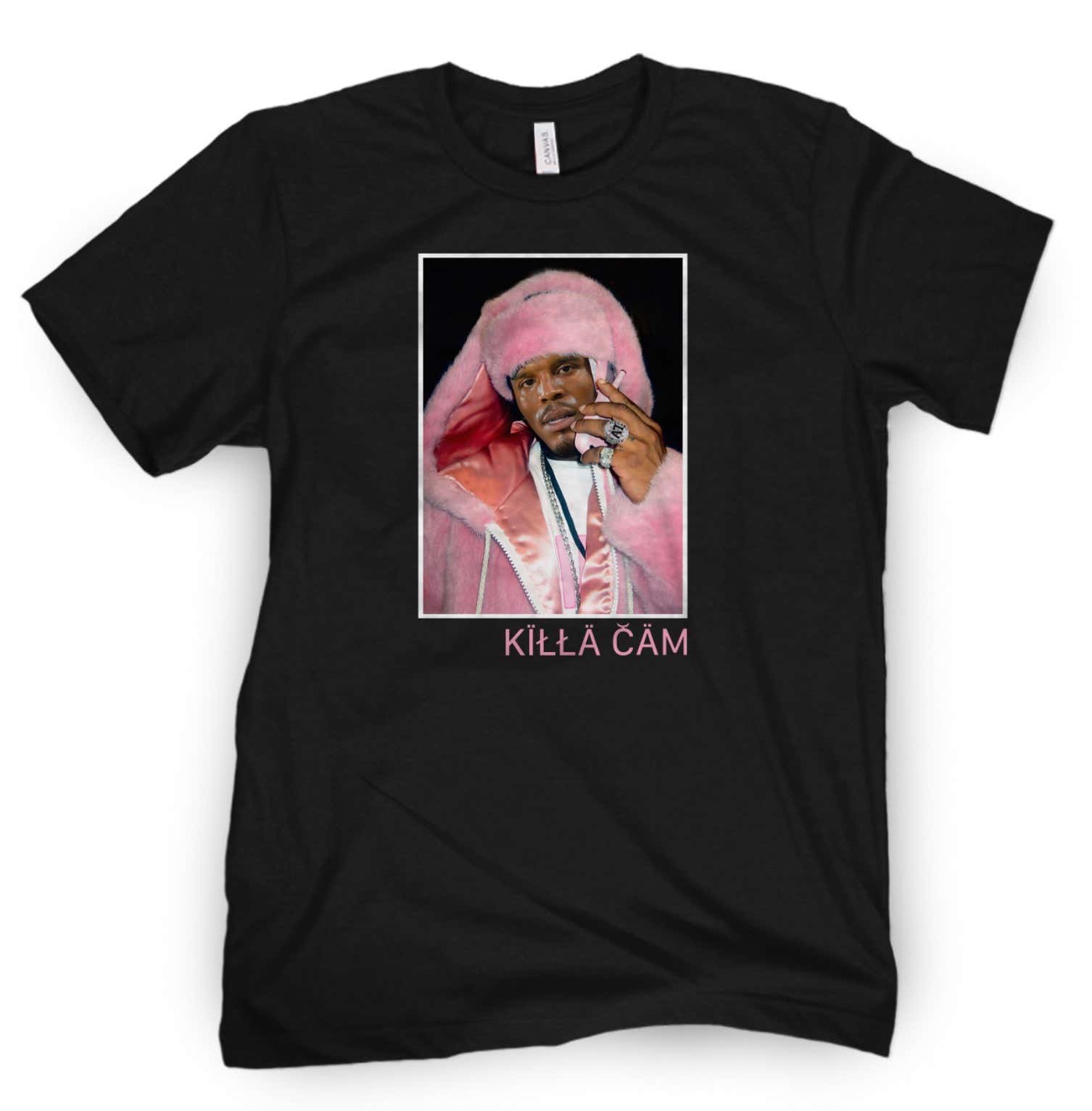