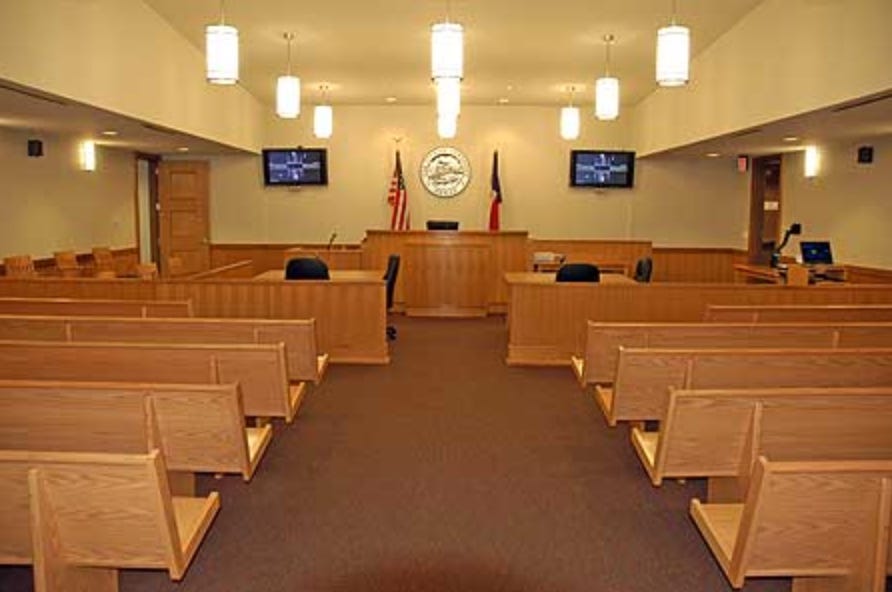 Metro- Someone did such an appalling fart during a trial yesterday that the courtroom had to be cleared. David John Dennett, 41, admitted at Mansfield Magistrates’ Court to carrying an axe in The Talbot Pub on the High Street and was also found guilty of an assault charge for which he was on bail. But when it was announced Dennett would be jailed for 14 weeks, someone in the public gallery apparently couldn’t contain themselves any longer and made such a foul-smelling odour that the courtroom fell about laughing – and had to be sent out. ‘The judge handed down the sentence and then paused to let it sink in,’ said Nick Frame, who was in court reporting for the Mansfield and Ashfield Chad. ‘And in that silence, someone farted. ‘We tried to stay composed but eventually everyone started laughing. ‘It was like the back of a classroom.’

Talent.  That’s talent.  People may be disgusted and call this person a vile human being for letting a giant one rip in a court of law but that’s talent.  What’s the biggest room you’ve cleared with a fart?  This person can now say, “Court room” if/when that question is ever brought up in conversation (probably won’t be but it’s nice to have in your back pocket just in case).  I’ll tell you this much, that person knew what they were doing and they’re damn proud of it today.  You don’t just accidentally fart in a court room.  That’s on purpose.  You do it because it’s funny to do something so gross in such a proper setting.  It’s also awesome to make your friend laugh so hard that they can’t contain their laughter no matter how hard they try.  Farts will do that almost every time.  I get it. Everyone is all proper and talking lawyer jargon in their nice suits and BAM you make it rain ass gas all over the joint.  It’s the juxtaposition that makes it humorous.  Humor 101.  Farts.  Farts alone are hilarious.  But farts in a courtroom are even more hilarious.