***Shit, I'm sorry. That should have come with a Trigger Warning

I'll admit I'm a simple man with simple tastes and it doesn't take much for me to fall in love with a baseball player. Which is why I am officially making Jared Hughes one of My Guys simply because of that picture. You have to be a certain type of crazy to be a Mets fan and I want a guys who at least appears to match our craziness. That's why the 86 Mets are so beloved. Yeah, winning 108 games in the regular season and a World Series in thrilling fashion is cool. But having a bunch of lunatics that were snorting up the foul lines, wearing steak shoes, and getting into bar brawls were what made that team truly legendary even if the Red Sox could get one last strike in the Bottom of the 10th of Game 6.

Not only does Jared Hughes have crazy Gase Eyes, but he embraces them. Is molded by them, much like Bane with the darkness.

Jared Hughes can be the sweetest man in the world. But when you see those eyes 60 feet, 6 inches away they serve one purpose outside of sight:

On top of that, Hughes was also the co-star of one of the greatest moments of the season last year for better or worse to go with his 4.04 ERA.

And has a career 2.88 ERA (Don't mind the 4+ FIP, you goddamn nerds). I think most fans run hot and cold with their team’s relievers. But I’m in on Hughes strictly because he is a veteran arm that has had some success in the Bigs but also looks crazier than Greenie. 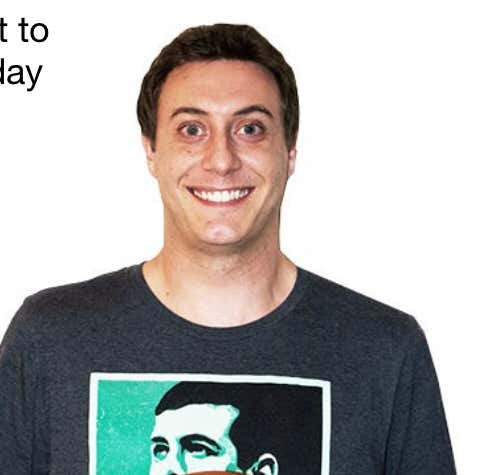 Some quick thoughts on the rest of the veterans the Mets brought in:

- If you are an NL East team or pretty much any team outside of Team Portnoy that just signed Hunter Strickland, this should be the picture you are tweeting out

Despite that, I'm fine with Strickland because he had some success a few years ago and wasn't awful for me in fantasy when I picked him up to get me some Saves. That's literally all you can ask for when it comes to a guy you add to the 60 Man Roster before a 60 game season.

- THE MELK MAN DELIVERS!!! He may have come up as a Yankee, but there was always something I liked about Melky. Maybe it was because his name was fun, John Sterling's call made me laugh, the rumors of him having fun in the Yankee Stadiumclubhouse, or that all that stuff made Melky seem more like a Met than a Yankee. Regardless, considering the Mets have like a half dozen potential DHs and outfielders, which makes Melky's chances to get called up seem like a long shot. But he's still "only" 35 and some of his fun facts are kinda crazy.

- Again, I'm gonna be hard pressed to complain about any veterans Brodie brought in during this weird corona season. I've even talked myself into Tebow somehow landing on the team due to a global pandemic being the moment we've all been waiting for.