Newsweek- A new Star Wars rumor is doing the rounds, which suggests Disney is planning to effectively erase a big chunk of the sci-fi franchises' canon. The rumor started over on YouTube on the Doomcock Overlord DVD channel, who has speculated that Episodes VII, VIII and IX—The Force Awakens, The Last Jedi, and The Rise of Skywalker, will be essentially deleted.

The idea stems from the plot line of a Star Wars Rebels episode. Doomcock explains that, "In the Season 4 episode 13 instalment titled 'A World Between Worlds,' the concept of the Veil of The Force was introduced, a mystical dimension of The Force that connects all time and space. "I have received confirmation from two additional sources claiming that this is spot on—that indeed LucasFilm realizes they have a massive problem on their hands, that the Star Wars franchise is all but dead, and despite Kathleen Kennedy's hatred of this idea, Lucasfilm is preparing to render the Sequel Trilogy null and void."

Doomcock previously theorized about a so-called "civil-way" going on at Lucasfilm between George Lucas, the original creator of Star Wars, and the production company's president Kathleen Kennedy. Doomcock clarified that the events from The Force Awakens, The Last Jedi, and Skywalker "will be removed from canon, isolated in their own alternate timeline and regarded as an Elseworlds-like instalment under the label of Star Wars Legends."

"A massive reset is going to hit the Star Wars universe," he says.

First off let me just say that if you were to believe this rumor, you would be believing the words of a fella that dresses like this in their YouTube videos that goes by the name Doomcock. 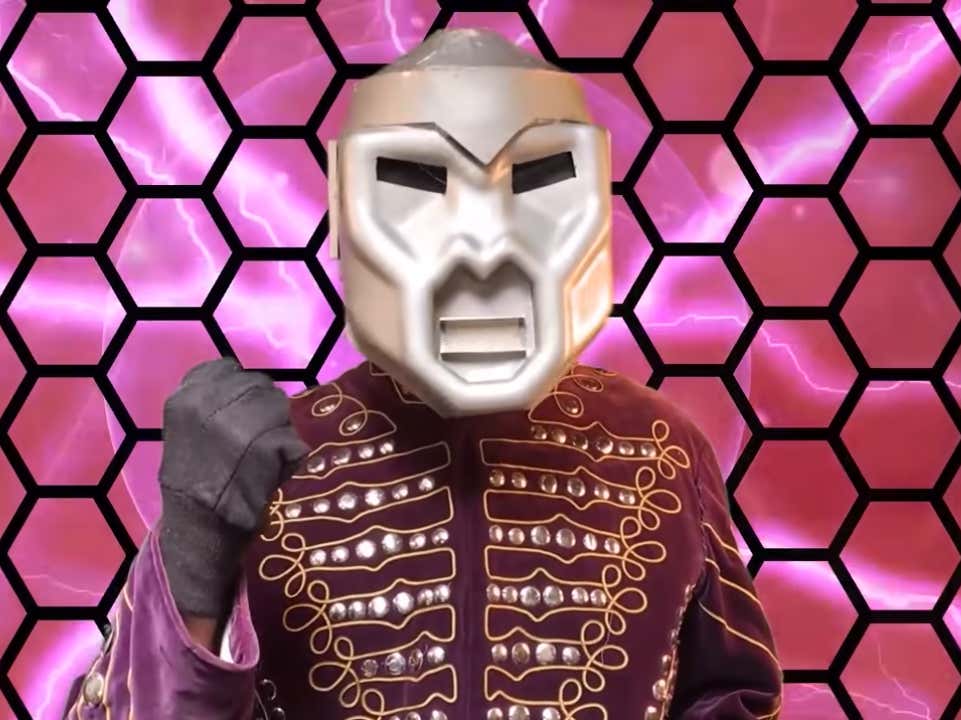 Okay, that was a lot to take in. If anybody needs to take a breath or grab a drink, I'll wait.

Now as someone that loves the original Star Wars trilogy an unhealthy amount like most Star Warriors despite them being fictional movies that happened a long time ago in a galaxy far, far away, let me say this: At the end of the day, they are just movies. The sequel trilogy may have been awful or great or meh depending on the opinion of the person watching. But the fact is they happened and CTRL-Z'ing them from canon only satisfies the very loud faction of people that did not like them seems a little extreme. I get that Star Wars has essentially become the black sheep of the Disney family that sucks dick for coke while living in the basement as Marvel is a multiple time Super Bowl champion that has outperformed everything its parents hoped from him the day he showed up in their lives. But to completely nullify every meaningful thing that happened in those movies would be...oddly very on brand for the sequel trilogy considering all the shit that happened in The Rise of Skywalker.

Make no mistake about it, though. Disney will still pimp the shit out of every character from these movies because The Mouse

Now as someone that has made his dislike for the sequels AND the prequels well known on this very site, let me say this: At the end of the day, they are just movies. Who gives a shit if they hit the reset button in an attempt to start fresh? Order 66'ing the sequels isn't the craziest thing in the world because the ONLY thing all Star Wars fans can agree on is that the series is not where we hoped it would be after Episode IX once news of an Episode VII dropped. Shit, I thought Disney should reboot the prequels back when The Force Awakens came out yeeeeeears ago. The story was decent but everything else about them was completely butchered as George Lucas tried to shove CGI and tax jargon in every open orifice he could find. The sequels aren't as bad as the prequels but they are still a disjointed mess that feel like they had no real direction from the top on down. Likely because they had no real direction from the top on down.

I know people are wondering how I would react to seeing some of my pal Robbie's favorite movies full of moments like Carrie Poppins, that stupid casino planet, Captain Phasma getting bamboozled more than Larry David in a season of Curb, a random pair of dice nobody noticed in the OG trilogy being the "Ah ha" moment of an entire Star Wars movie, Luke milking alien titties, and more clones than The Clone Wars get wiped away in an instance. To be honest, it would probably something like this: