As promised, here is the follow up to the submissions you guys gave. Is it weird that I would absolutely love to see some of these made in real life? 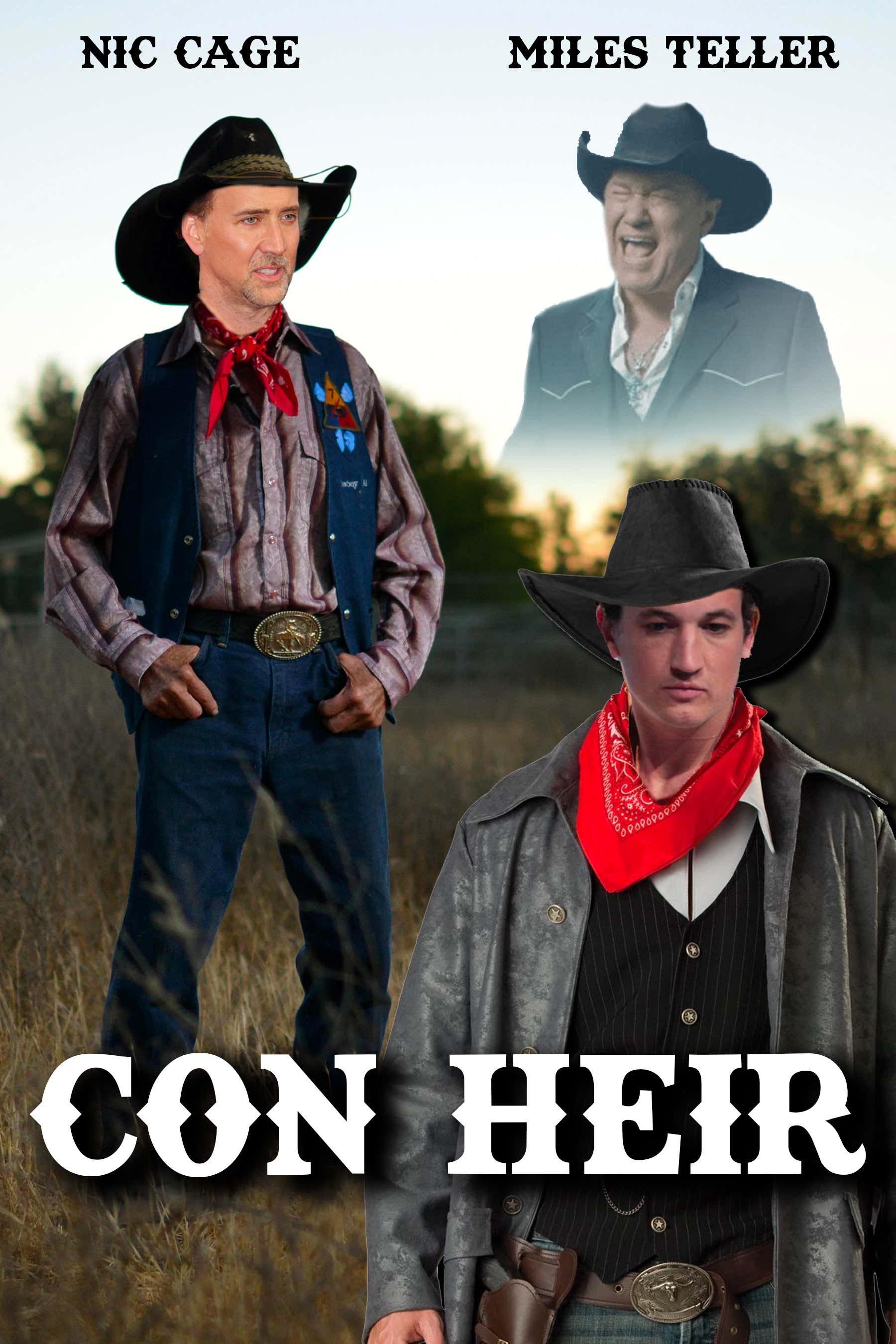 (A Tarantino Western Starring Nic Cage and Miles Teller) The 10th and final film from Quentin Tarantino returns to the Wild West for the bloody tale of revenge, romance, and cruelty. Charlie Buck (Cage) is a hustler who lands the score of a lifetime when he romances a lonely mother, Miss Thompson, (Uma Thurman) into making him the sole benefactor of her will. When she dies soon after in mysterious circumstances, her son, saloon keep turned bounty hunter "Texas Jack" Thompson, goes on the hunt to claim both his inheritance, and his revenge. Michael Madsen, Tim Roth, and Samuel L. Jackson all appear briefly. 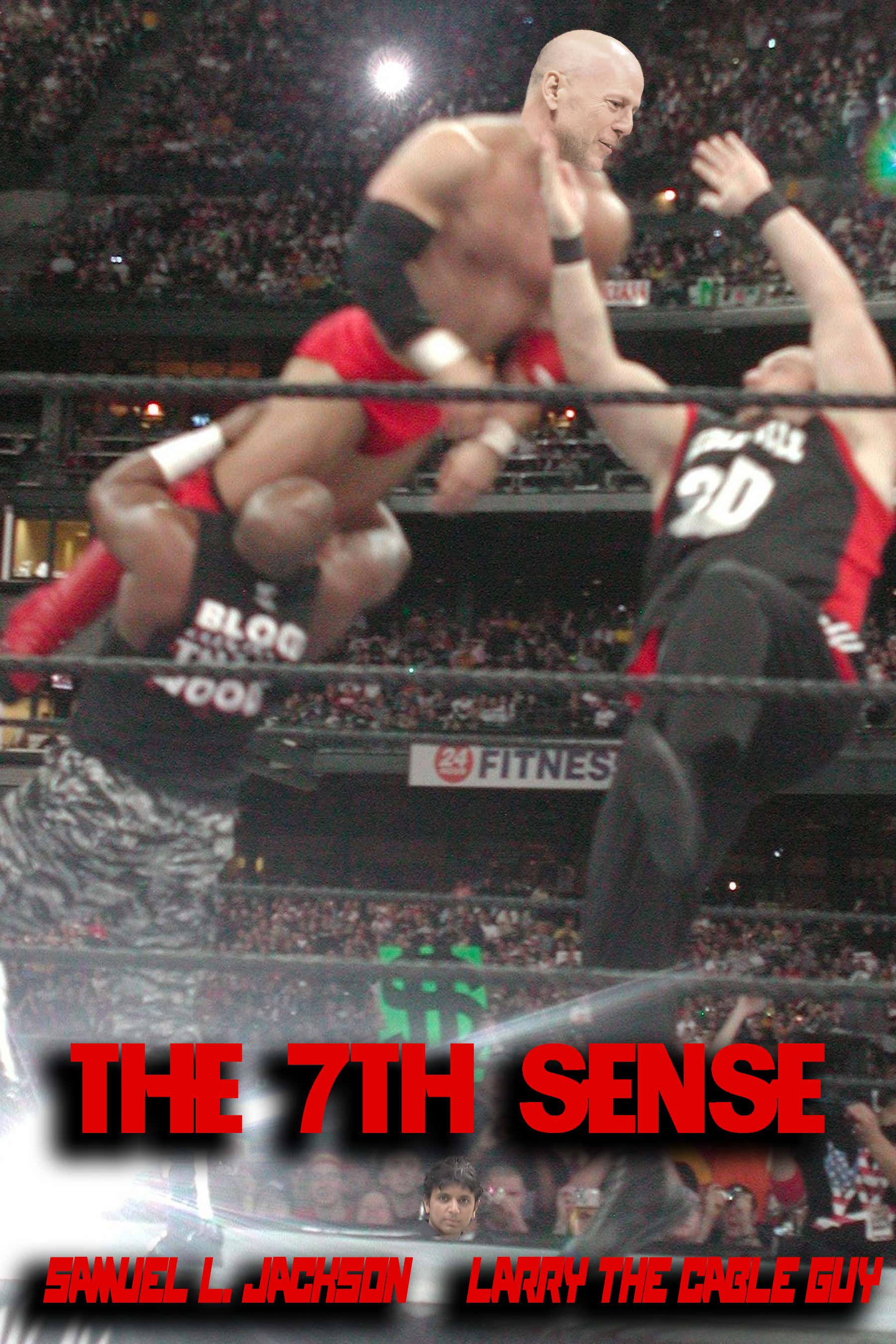 (An M. Night directed comedy starring Samuel L. Jackson and Larry the Cable Guy) Saul (Jackson) is a well respected pro-wrestler in his hometown of Manayunk, PA. One day, his ne'er-do-well step-brother, Lenny (Cable Guy), shows up in need of financial support. Instead of cutting him yet another check, he decides to sign him up for a wrestling camp he coaches. After a lot of training, and laughs along the way, Lenny becomes as good as his brother and they form the best tag-team ever made. They eventually take on the world champion Malcolm Crowe in a Rollerghoster of a match. In the end, it turns out they were all actually dolls or something. 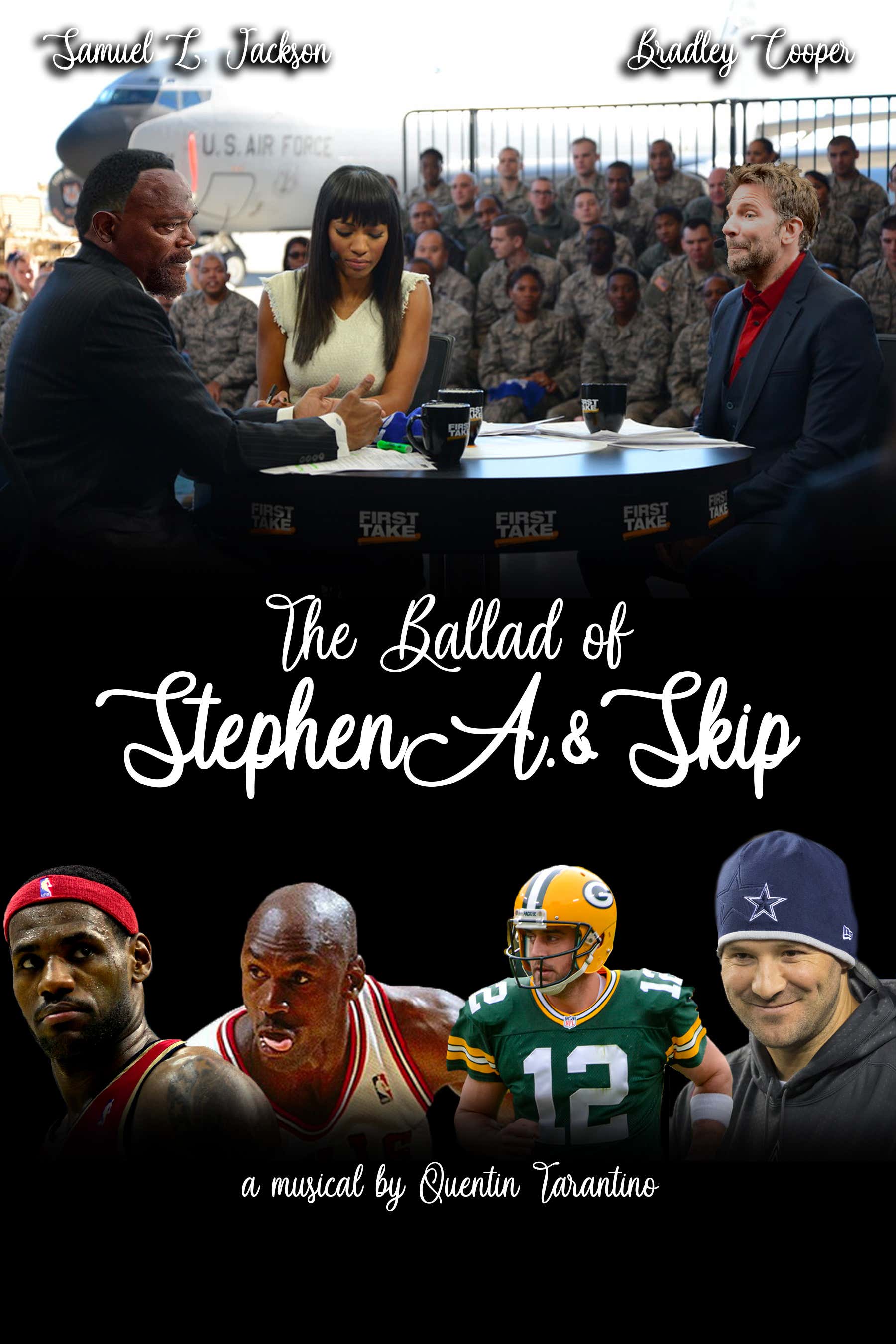 Editor's Note: This is the only script I did not edit because it's that awesome

(A Tarantino musical starring Samuel L. Jackson and Bradley Cooper) A Tarantino crack at a musical on the rise and fall (and possible reunion) of one of the most electric times of sports television, Stephen A Smith (Sam L Jackson) and Skip Bayless (Bradley Cooper) form an unforeseeable bond on First Take that inevitably turns into an unforgettable romance in which they constantly bicker at one another on camera but then whisper sweet nothings off camera. This timeless love story is created through their support of one another as they face their interview foes featuring the likes of Jalen Rose, Terrell Owens, Floyd Mayweather, Michael Irving and many others. However it's not smooth sailing for these star crossed lovers throughout the story. As money and power of the desk get more involved in their lives, Stephen A and Skip have an ultimate heated debate that ends up destroying what they held so dear. With Stephen A staying on First Take and Skip moving to Undisputed will these two love birds ever rekindle for one last debate about if the Cowboys will ever win the Super Bowl again?

Original Songs featuring:
Stay off the weeeed
How bout them cowboys
Im a bottom feeder
Id Take Tim Tebow over Aaron Rodgers
Lebron Is not a Top Five Player
and of course that one Max Kellerman Rap Song

Oh and here are the results to yesterdays Spielberg blog. 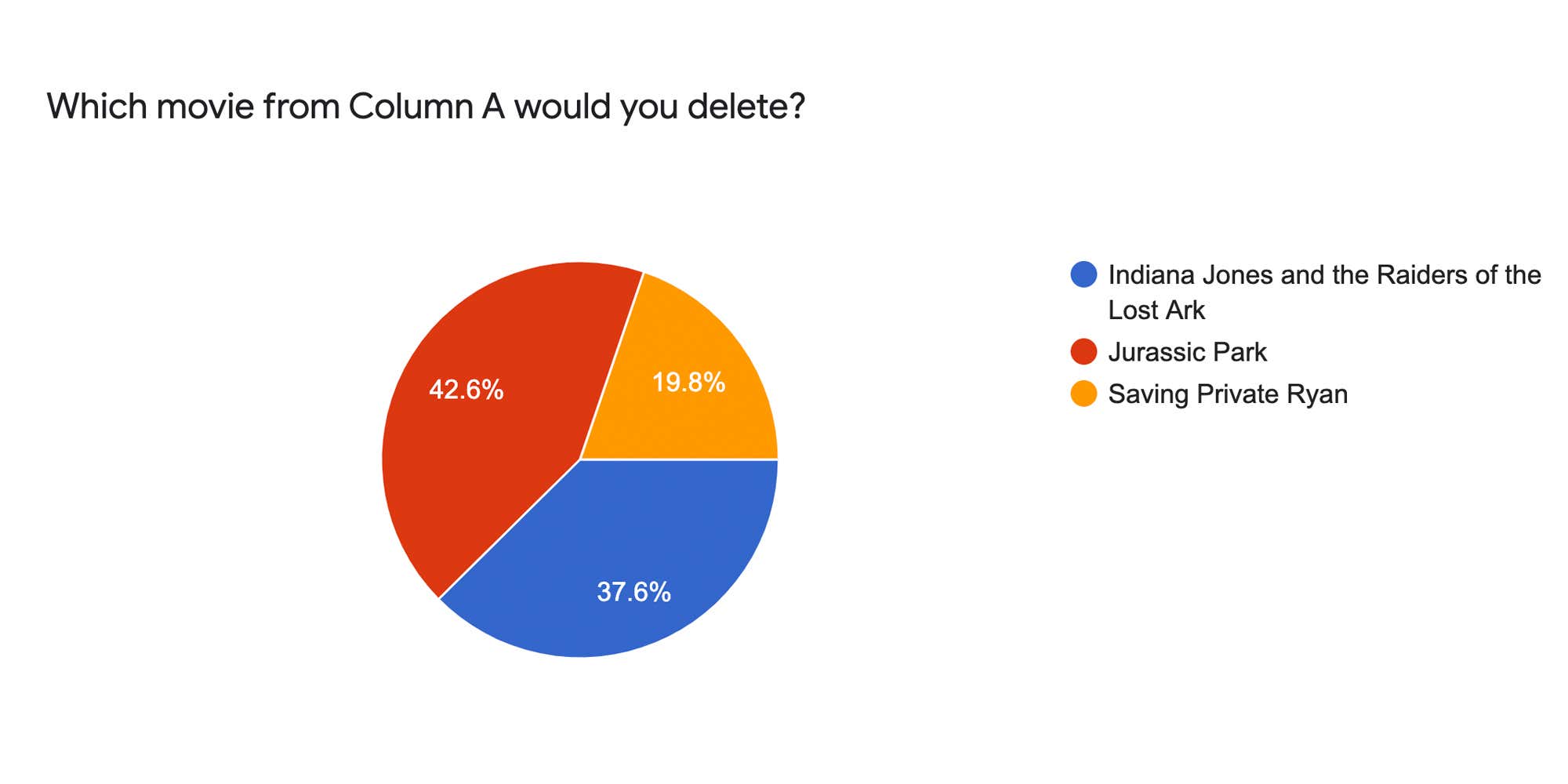 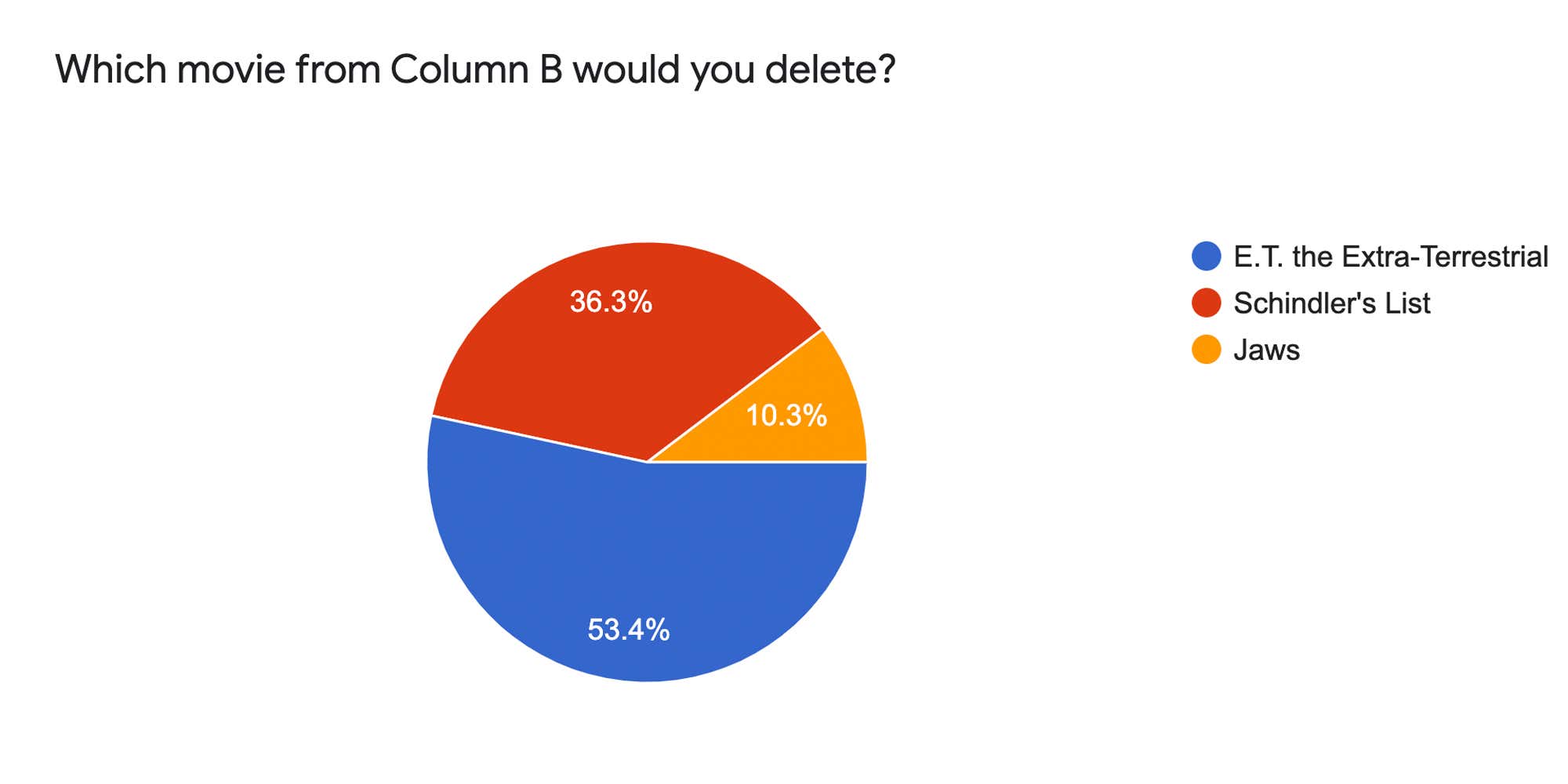 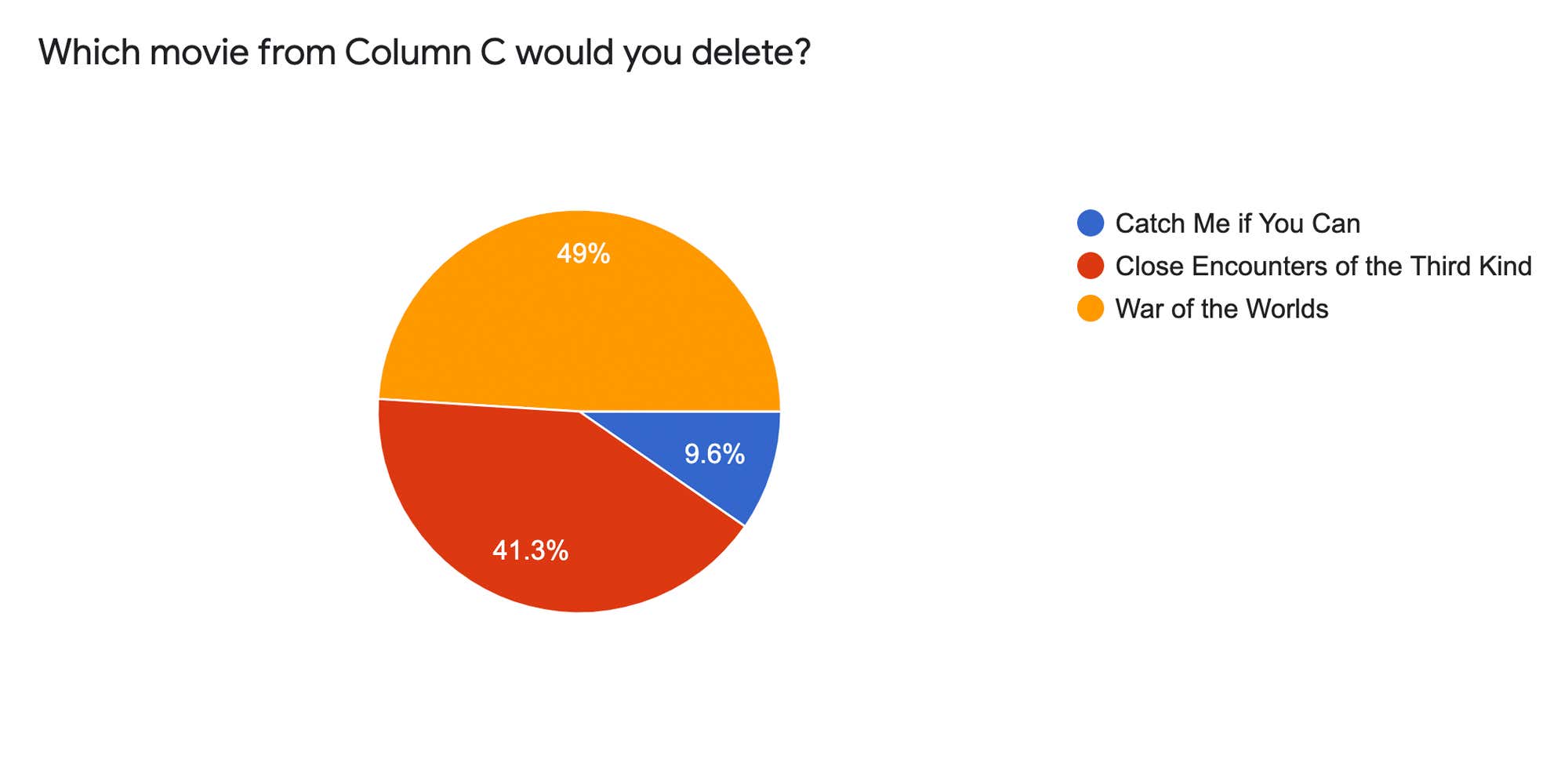