At this point our national chicken murder nightmare continues, but clues are starting to trickle in at warped speed. Jay Cutler is broken:

That face is the face of a man that's losing cocks at a speed that would make Theon Greyjoy blush.

But we WILL get to the bottom of this, that's a promise from me to you. Though the libs would have you think otherwise, there is still *some* good in this world. One of those things is people helping people, and people are all in on helping Jay Cutler find his chicken murderer. I blogged the possible suspects today and listed Big Foot, Aliens, coyotes and Kristin Cavallari as the current prime suspects before continuing on with my day and forgetting about Cutty's chickens being murdered in cold blood.

That's when detective/Stoolie Ryan Duarte steeped up and was HOT on the case in my DMs this morning:

Incredible revelation. Let's map it out.

1. I post that Kristin Cavallari is a suspect due to her recent divorce of Cutty and potential willingness to ruin his life for telling her to "get a job" a few months back
2. I link this IG pic in the blog because it's an ass shot of her and I wanted to get some brownie points from the perverts in the comment section:

3. The man in the pic piques Detective Duarte's fancy and immediately becomes a person of interest: 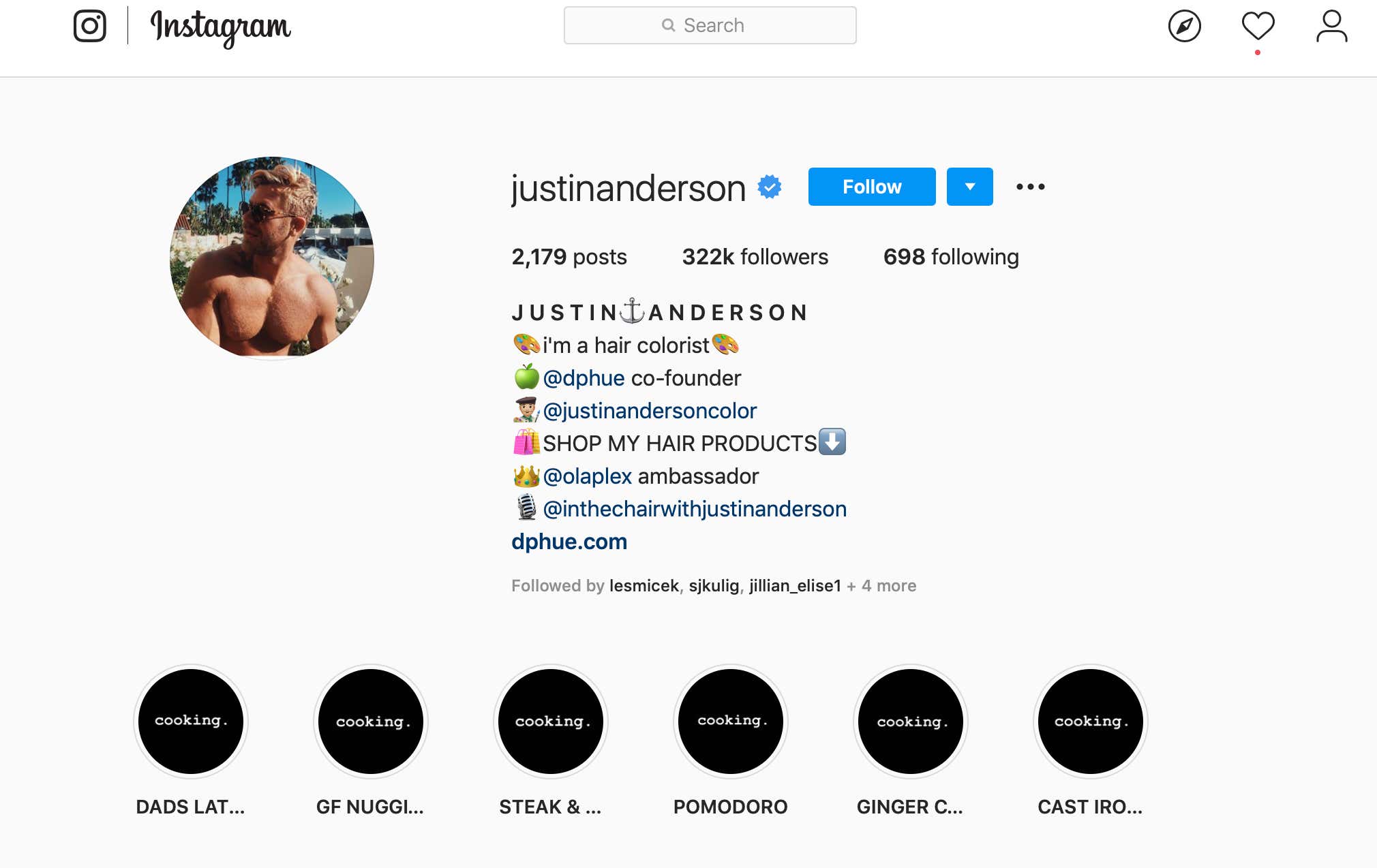 Chicken nuggets? Every meal for a week plus? My god in heaven

Did Detective Duarte crack the case? I mean one look at this dickhead shows he's prolly all into cagefree/farm fresh no GMO style chicken…. aka the exact type of chicken on Cutty's farm. They say the chances of solving a homicide drop by 50% if the person isn't caught 48 hours from the conception of the crime. 4-5 days later and this case was in the fast lane to becoming a cold case, but when a band of idiots get together on social media and try to hunt down a suspected murderer, anything is possible.

Next step is getting this Justin Anderson cat into custody for questioning. If they decide to ship him off to Guantanamo I don't think anyone would be against that at this point. Waterboard him after shooting him up with sodium pentathol if need be. If that's what it takes to get him to confess to his heinous crime, then so be it.

If it's not him? Then the hunt continues. For now we need eyeballs on this Justin Anderson dude at all times.