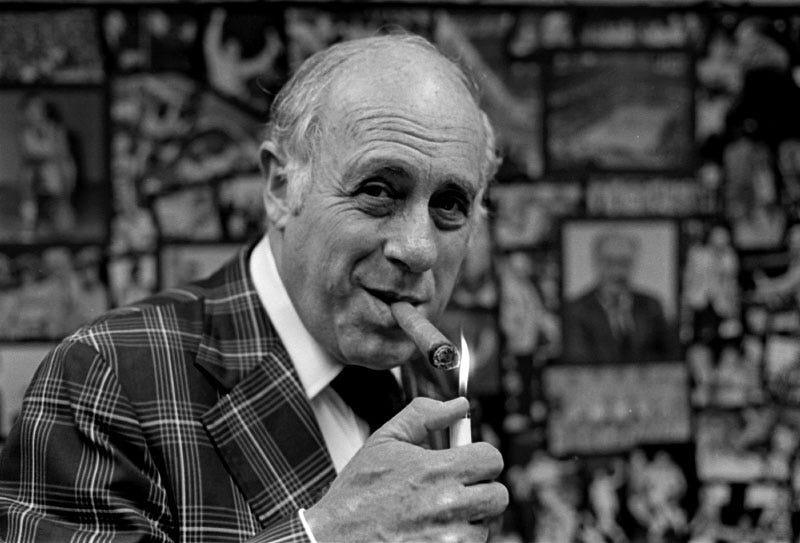 Now I want to say this at the start. If you are of the opinion that the Celtics will be swept and have no shot, well then this probably isn’t the blog for you. If you think this experience is going to set the franchise back, and that somehow picking 4 spots later is a disaster then YOU are the one who doesn’t know shit. The Cavs are beatable, especially with how the Celts are playing right now. Here is how they can pull it off…

1) Play the PG position to a draw

Kyrie Irving has elite scoring ability. He has had huge games against the Celtics in his career, both high point totals and game winners. In two games this year he put up 22 pts (53% FG 45% 3PT) and 5 asts per game. Only problem is, once he comes out they turn to Matt Dellavedova. Now who knows maybe Kyrie never comes out, but something tells me Marcus will be able to draw some fouls on him.

Which brings me to Marcus and Isaiah. For us to match Kyries production, both will have to play well. Fortunately for us, Isaiah is 100% healthy, and Marcus has been playing some of his best basketball most notably on the defensive end. He is peaking just at the right time.

You could argue that Isaiah by himself can match Kyrie’s scoring, and with both players making their playoff debuts maybe there will be some nerves. The reason I am confident the Celts can pull this off is the gap between Smart and Dellavedova. Respect him as a white dude playing in the NBA, but Marcus is going to feast on him.

Cleveland’s defense is average at best. Right about now I am sure you are saying OH YEAH WELL BOSTON’S IS EVEN SHITTIER. But that’s why you’re a troll and I am the Celtics blogger, because I use facts only.

Lets look at how Cleveland’s D stacks up shall we?

So excuse me if I am not exactly terrified. If the Celtics continue to show up on the defensive end their success will continue. We just saw what can happen when the Cavs just fold and give it to Lebron every time, and we can expect that moving forward.

That is no different from the Lebron teams of the past, and the Celtics should use the same defensive philosophy as those 08 and 2010 teams. Let him score 60 points, and shut down everyone else.

3) Win the battle of the benches

Maybe Boston’s biggest advantage in this matchup is the bench. The Celtics had the best bench in the NBA this year. Cleveland? The worst. If you don’t believe me you can look it up yourself. Now the Cavs probably won’t play their bench at all, but they will be relying on JR Smith/Iman Shumpert/Shawn Marion which is just as good. Outside the Big 3 the Cavs are not deep whatsoever, whereas the Celtics are a complete team. Yes, their best players are better than our best players, but when you can go 10 people deep that matters. Even the legend Red Auerbach knew the importance of his bench when he fucking invented the Sixth Man. Luckily for the Celtics they have the best Sixth Man in the business.

4) Do whatever Brad Stevens says

Stevens > Blatt times infinity. Stevens’ genius has clearly been proven to his players, and they are completely loyal. On the other bench, Blatt isn’t even their freaking coach. He is a non factor and will probably make a mental mistake when it matters most. This advtange is so lopsided you almost feel bad for Cleveland.

Look I know the Cavs are great. A top team in the league and heavy heavy favorite. It’s going to take the biggest miracle of all time to probably pull this off. But I also know what I’ve been watching with this team over the last two months and it is not a fluke. Winners in 9 of their last 10 including 6 in a row, they finished their last 36 games with a 24-12 record. That is legit. As much of a matchup problem that Lebron is for us, I think our players like Olynyk/Jerebko/Thomas are that much of a problem for them. Without even seeing a game I truly believe this series is going 7, and at that point it’s a toss up. All we need to do is win one of the first two and the ENTIRE series changes. Celtics are playing with house money, literally no pressure in the world, and when you combine that with the momentum they are carrying over from the regular season, that’s a dangerous combination. Not to mention they are the hottest road team in the NBA, winners of 7 straight.

You can call me crazy, or retarded, but when our very own Mike Gorman thinks we can make it a series, well then I am all ready to completely overreact and take it one step further.