I can't speak for everyone (hell, I never could), but I think I love Fictional Debates so much because it gives me a chance to bring some of my ultimate fantasies "to life" in a way that I've never been able to before. For example, imagine the power that Jeff D. Lowe would yield if he was a cool adult man, on top of being an elite trivia host, podcaster, producer, and blogger. I'm not talking about "lets his wide receivers occasionally run post routes" cool — I'm talking about cool cool. Now multiply that amount of power by four and try not to perspire. Enter the Cool Jeff Lowes fictional combat squad, who, individually, are actually not fictional at all and in fact real men I found on Facebook: 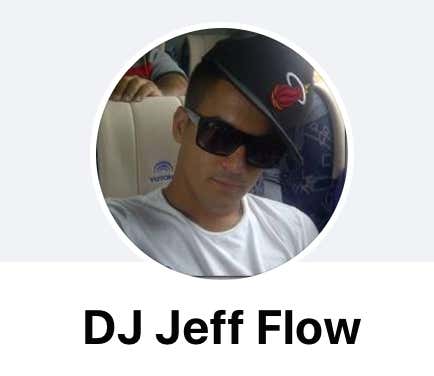 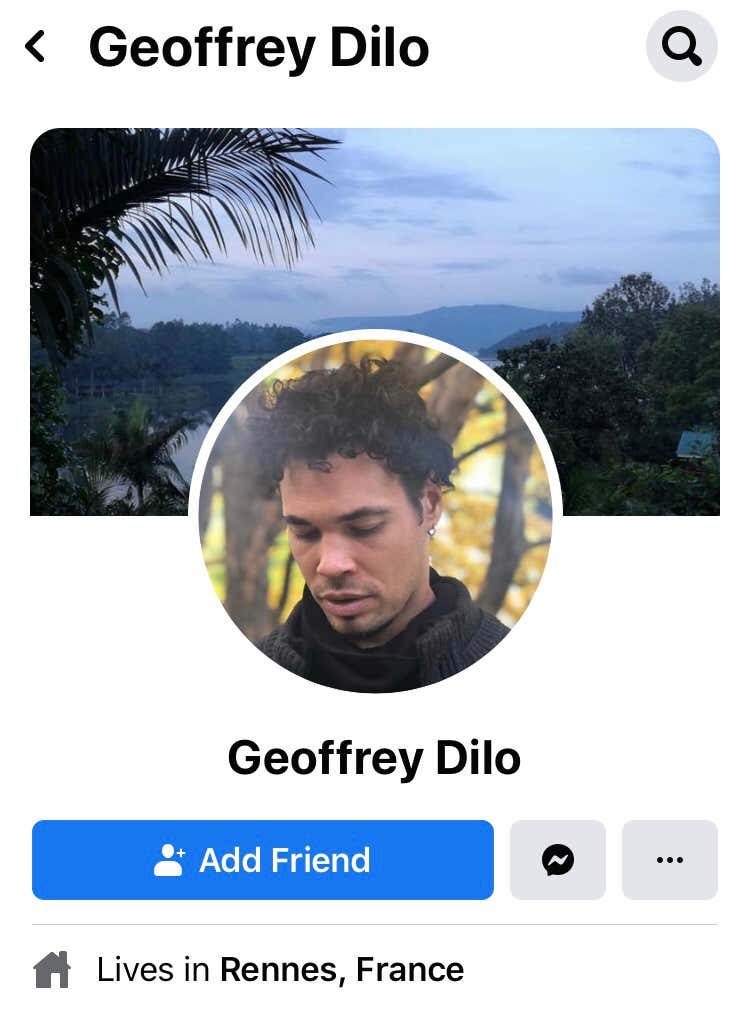 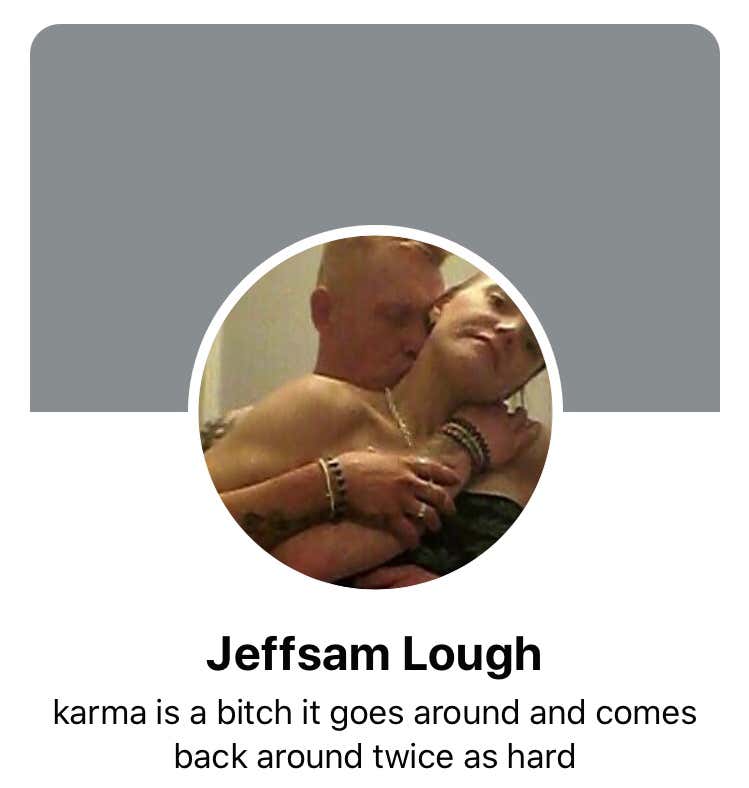 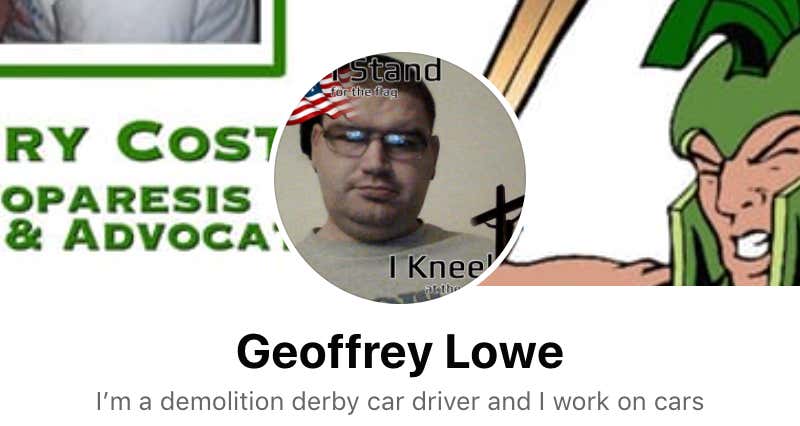 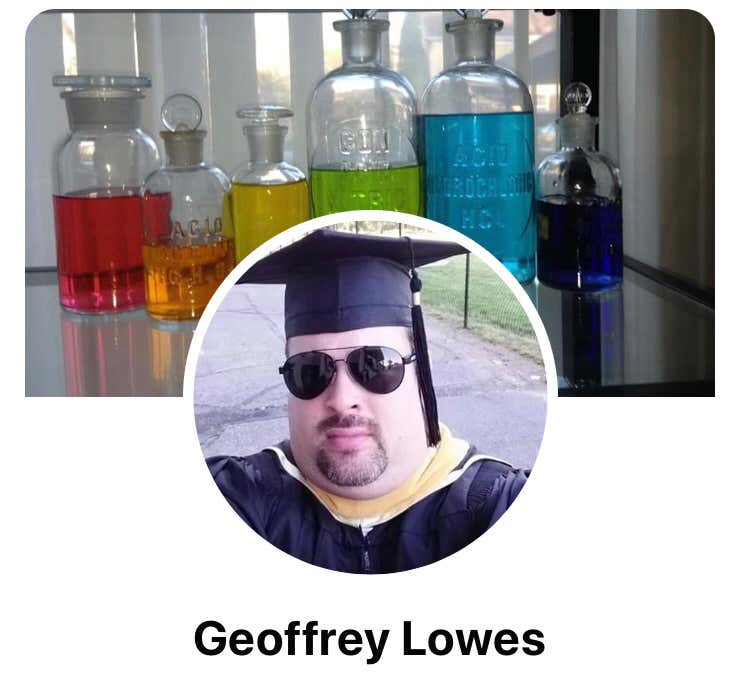 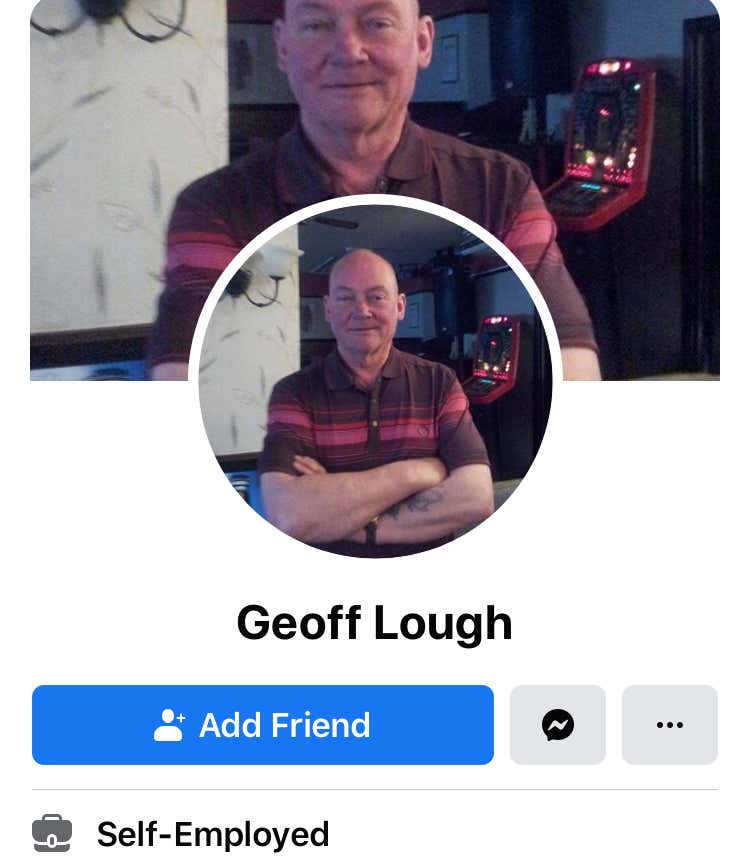 Now imagine a world where Jacoby Haddix of Papa Roach dealt with his pent-up anger by "ripping a bong" instead of "cutting his arm bleeding." What about if James Blunt dealt with his breakup by getting high on marijuana instead of incessantly droning "you're beautiful" into a microphone for five straight years? And what if George Digweed dug weed as much as he enjoyed skeet shooting, or if Pol Pot "puffed on loud" instead of "orchestrating mass genocides"? And finally, what if we lived in an alternate universe where baseball was weed and weed was baseball... 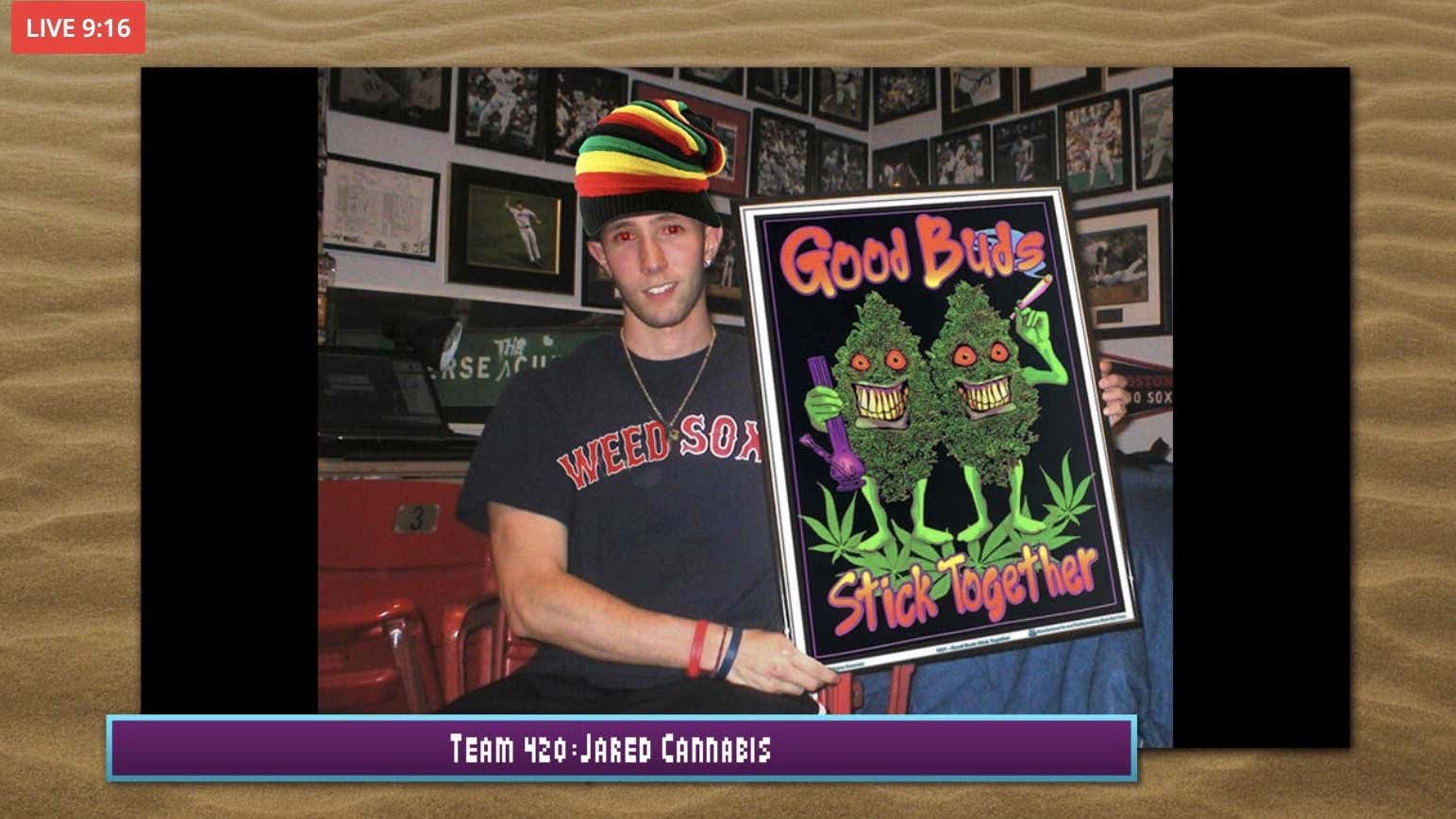 Jared Andrew Cannabis (pronounced "/kʌnɑbɪs/" like the Italian surname Carrabis), nicknamed "Rocket" for his self-proclaimed proclivity to get so high that he metaphorically travels to outer space, is an American internet personality, marijuana addict, and beat reporter for the Boston Weed Sox. Cannabis smoked two seasons of collegiate summer weed for the Drymouth Commodores of the Vape Cod League, before retiring from competition to focus on tweeting and blogging about the psychoactive drug from his childhood bedroom. 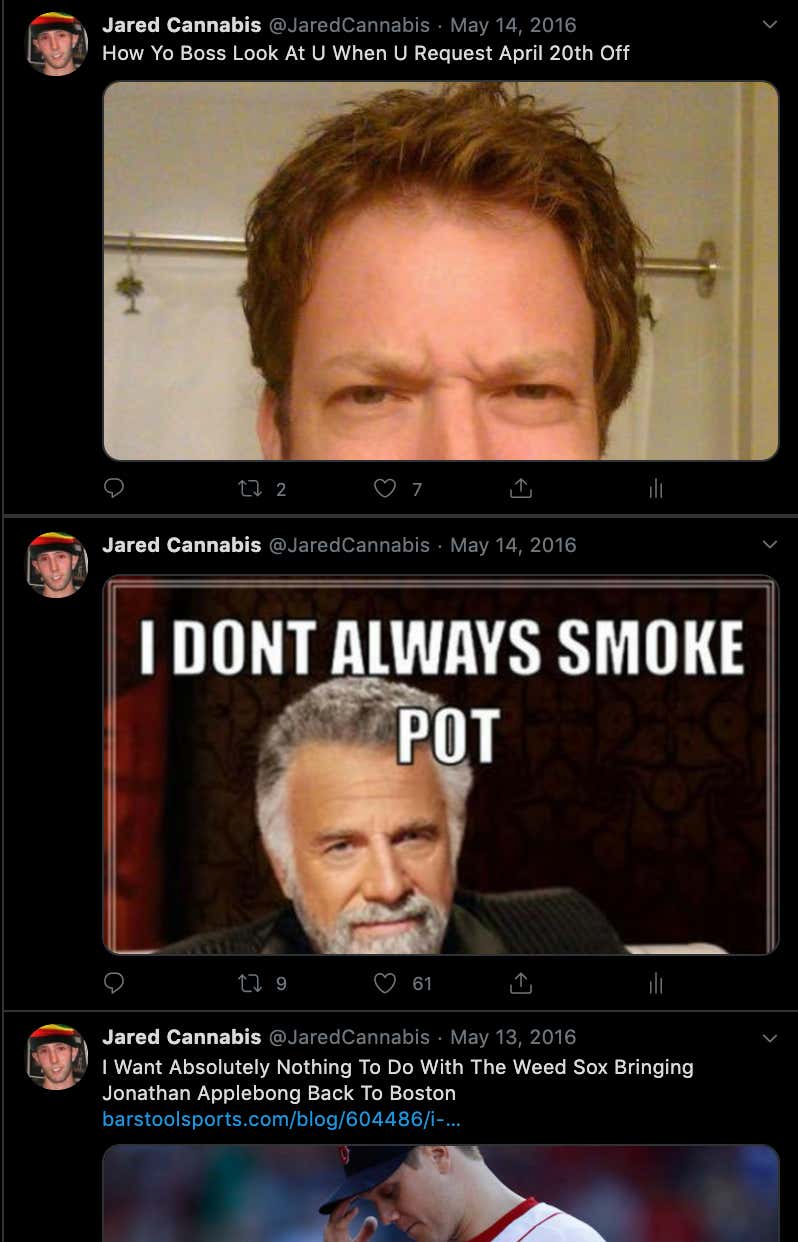 His journalism career began in 2013 when he spontaneously hitchhiked west to Anchorage on an edible-inspired whim to "find tranquility amongst nature" while earning money by covering the Alaska Thunderfuck of the Northern Lights Short Season League. Just two weeks after his arrival, he became homesick and trekked back to Massachusetts to cover New England’s minor league teams. 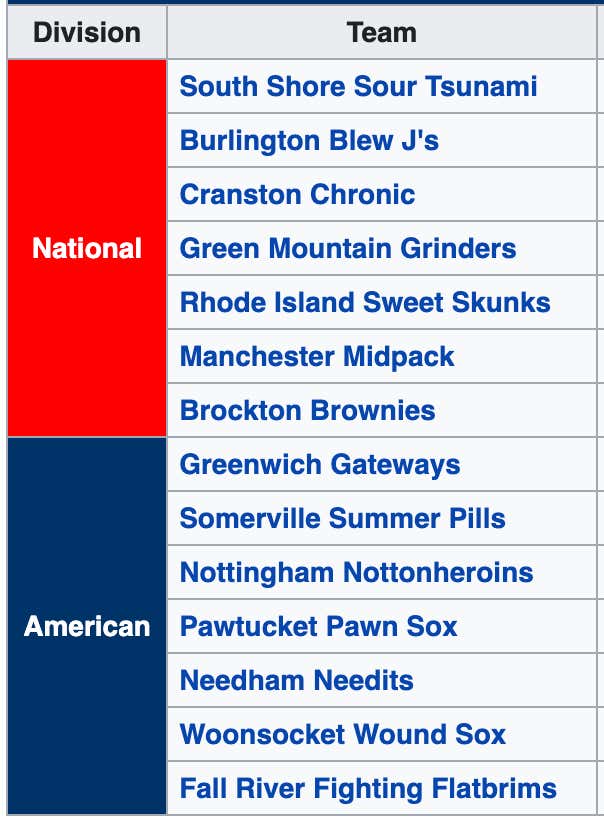 In July of 2010, a video surfaced of Cannabis being denied backstage access at a Chris Webby concert at UMass Amherst’s Auxiliary Gymnasium #3. The video showed Cannabis whispering passive aggressive remarks at the bouncers who denied him backstage. In the aftermath, Cannabis willingly retreated from the concert venue and went back to his friend's apartment to watch Team America: World Police before falling asleep on a bean bag chair in his jeans and moccasins. He was suspended for one week without pay from the Charleys in Square One Mall for oversleeping and missing his shift the following day. 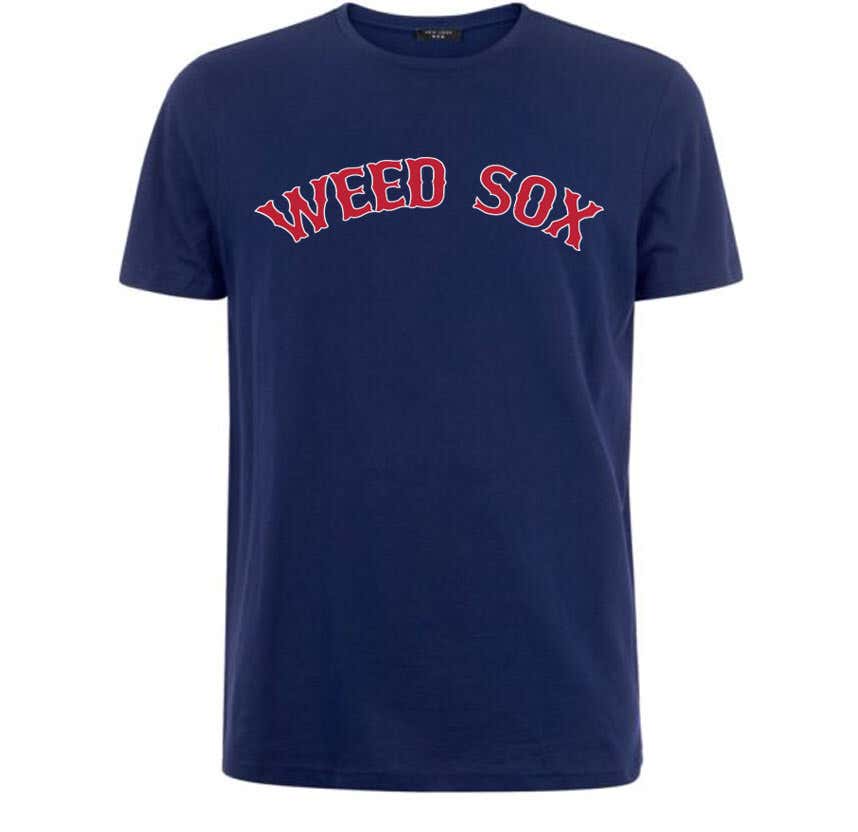 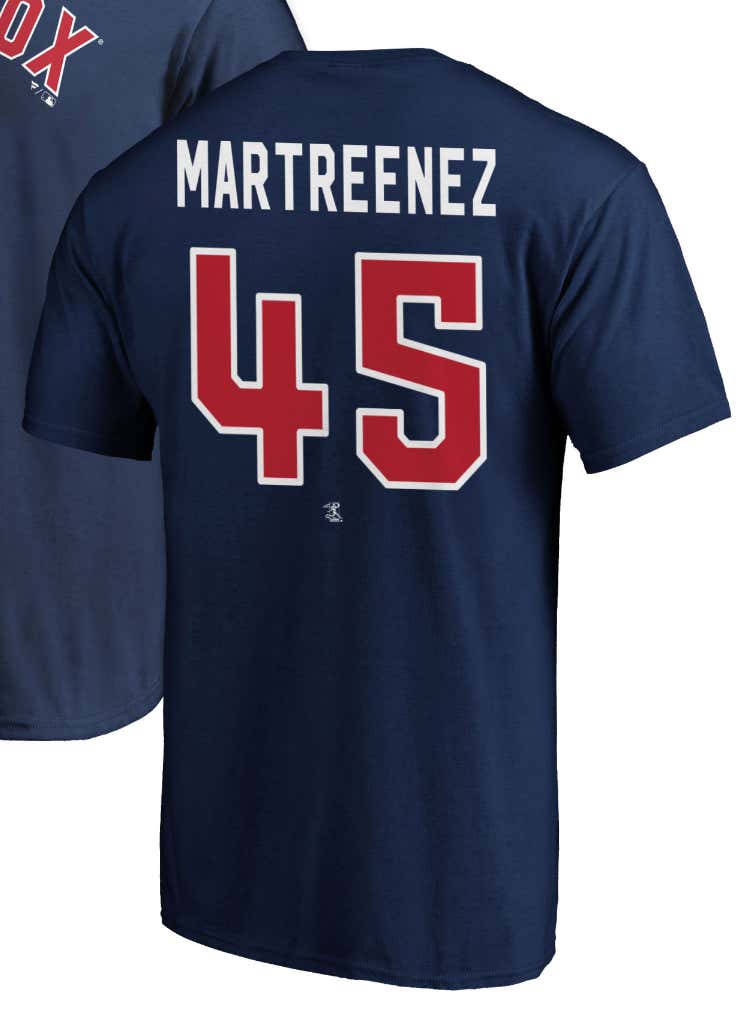 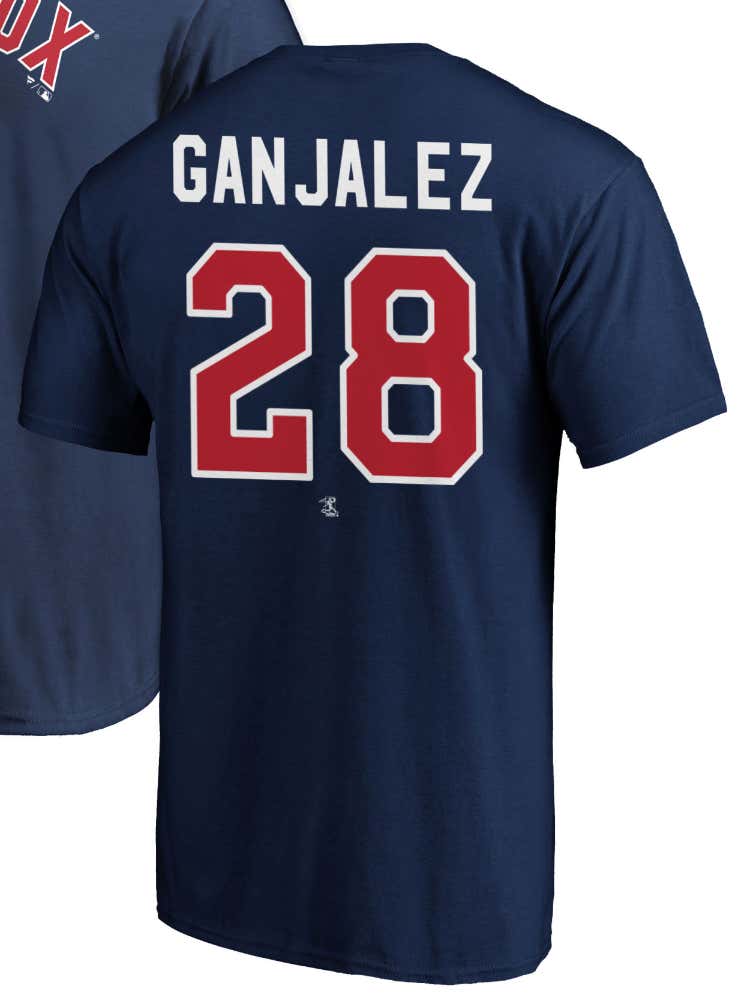 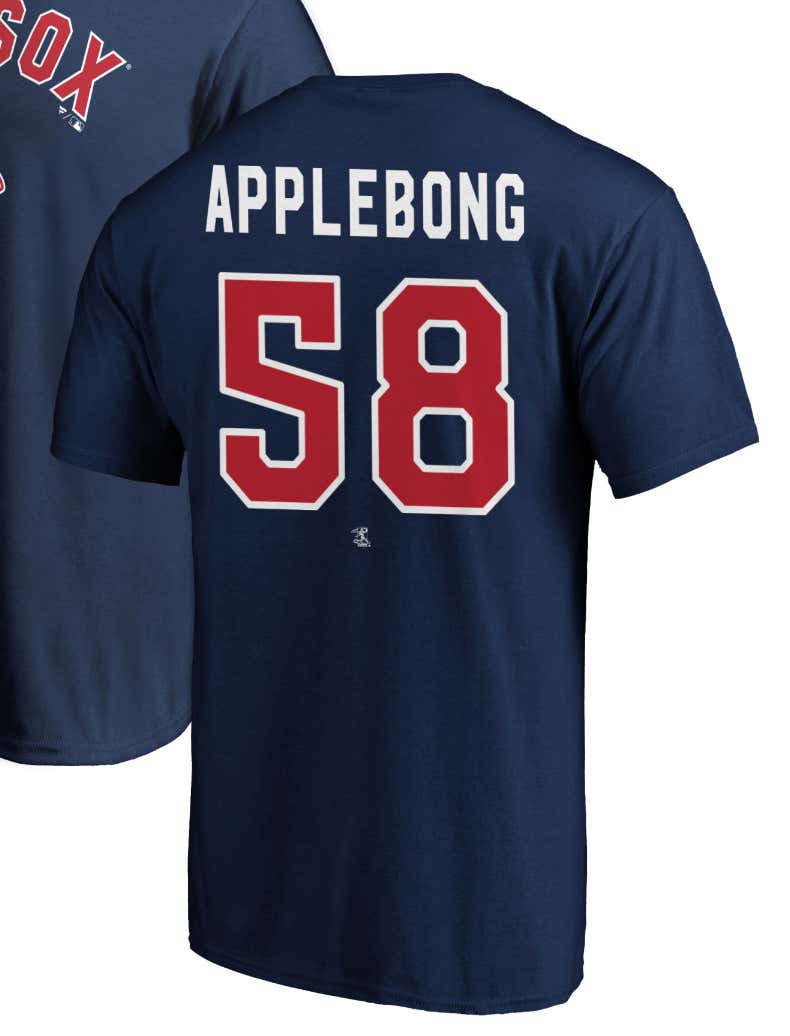 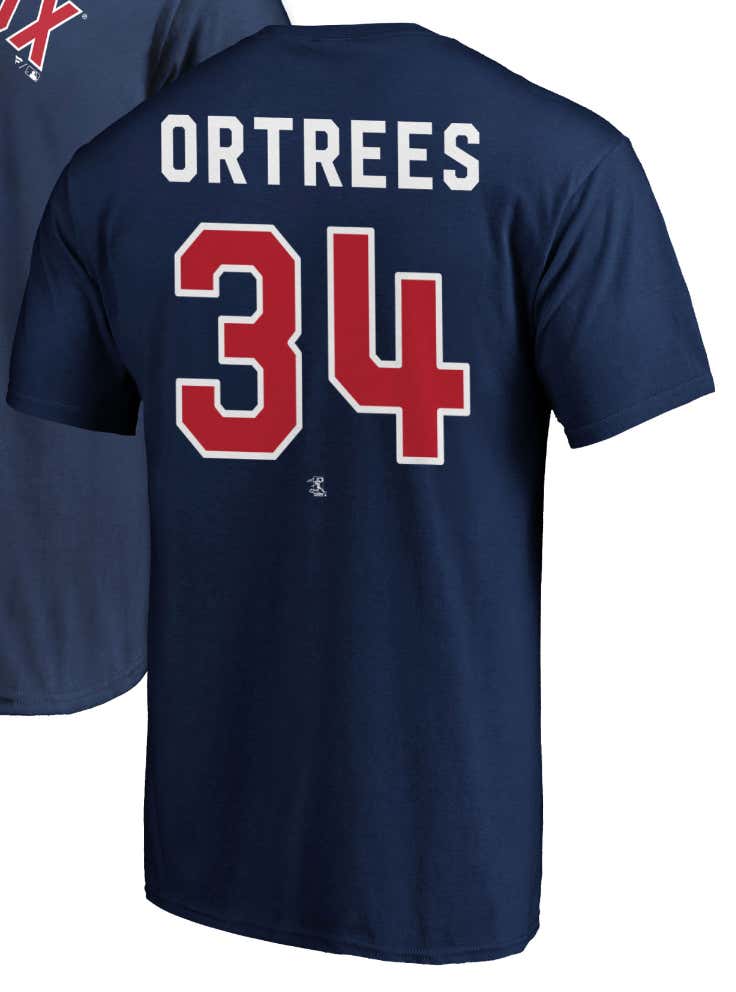 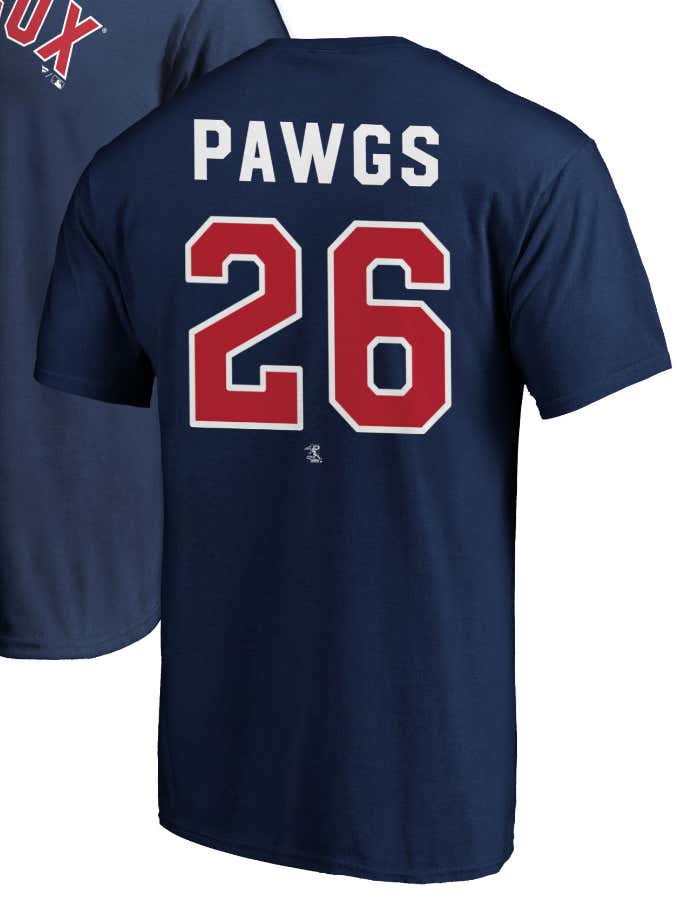 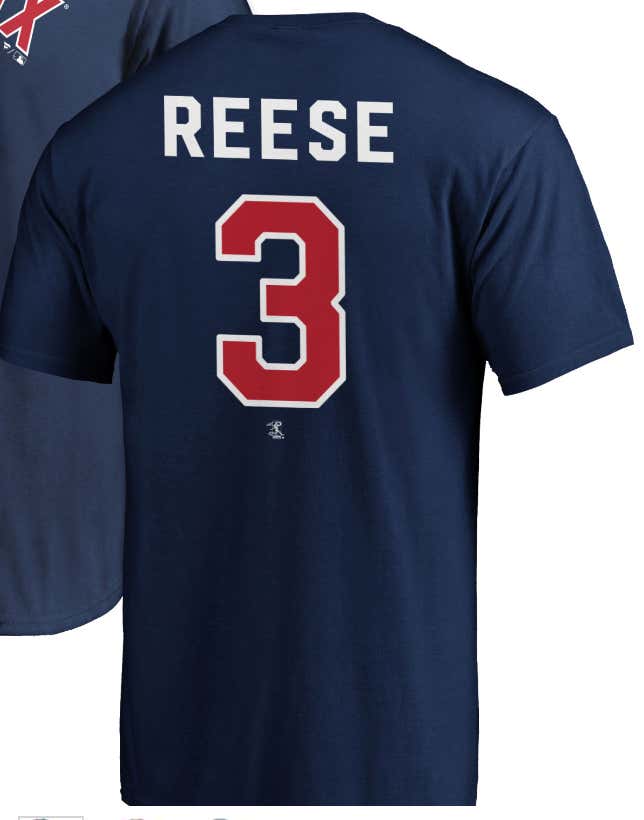 †† I apologize for all of this