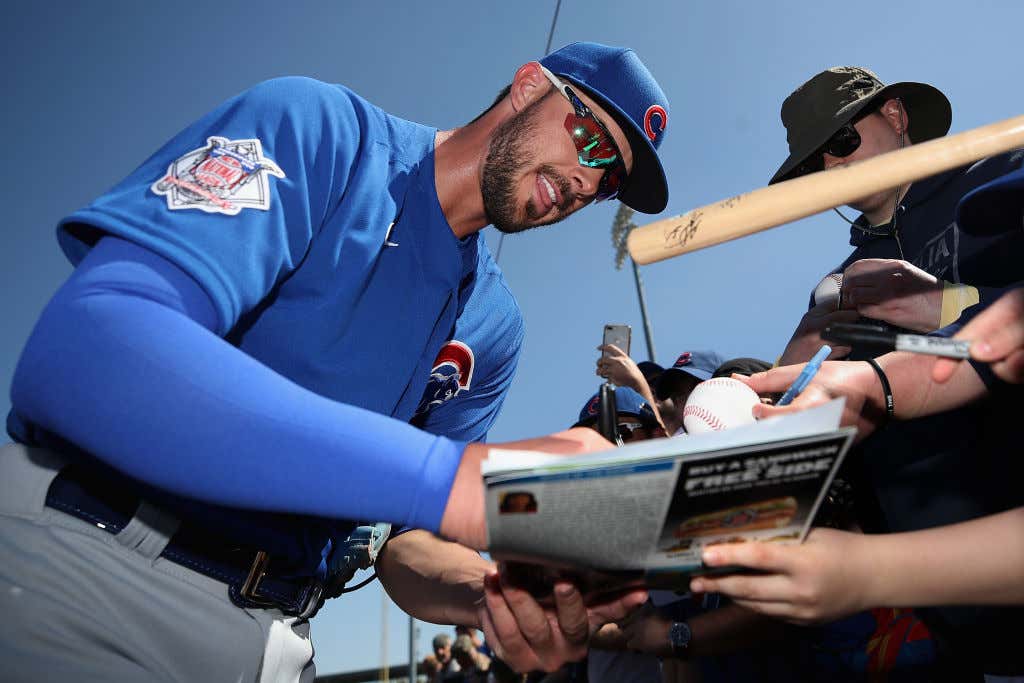 To begin your week, baseball agent Scott Boras joined today's Pardon My Take to talk all things happening in the sport right now. That includes the constant labor issues and negotiations, what the deal is with getting baseball in 2020, and more. Big Cat, a huge Cubs fan (obviously), also asked Boras about what the future holds for Chicago's Kris Bryant. Would he give us any hints as to what would be next for the third baseman?

Mr. Cat: So, the real reason why we had Scott on the show today is he wanted to have a big platform to announce Kris Bryant accepting a seven year, $100 million extension with the Cubs. Hometown discount.

Mr. Cat: So, walk us through that negotiation. What made you decide to get probably a lot less money for Kris Bryant. to stay in Chicago? Great job, by the way.

Scott Boras: (pause) Has the dream ended for you, Chicago Cubs fans?

Mr. Cat: (laughing) I thought maybe you'd tip your hand or something. Your reaction... we'll put this clip out, I thought you froze on camera for a second. That's how good you are with your poker. face and not even giving like a twitch of like, "OMG, what does he know?" There was nothing there.

Scott Boras: In this dream, did you walk into In-n-Out Burger and get five for one? Did that day happen, too?

Scott Boras: I don't think I was referencing anything to do with Kris Bryant, but [you could] dream about what you would find to be most rewarding, yeah.

Well, it was worth a shot, at least. You would think that Scott Boras could give Cubs fans and baseball fans some sort of idea as to what was next for Kris Bryant, but this isn't the agent's first rodeo. Hopefully we are talking on-field baseball topics in a matter of a few, short, weeks. Fingers crossed. 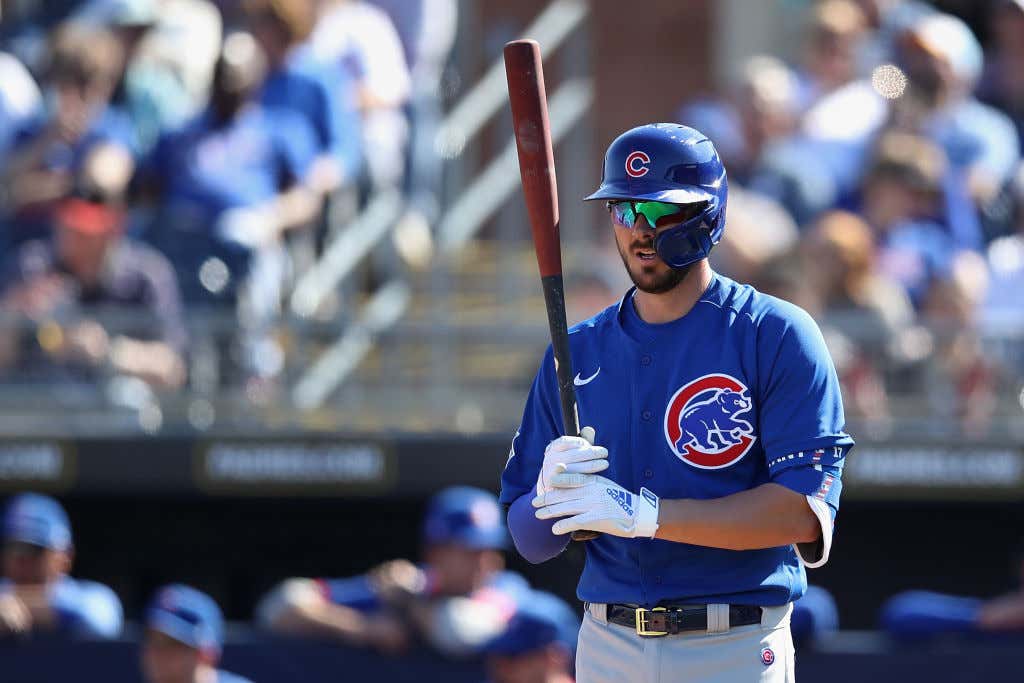