Here's some BIIIIIG time "taking you into the weekend" vibes, courtesy of Guns N' Roses with this performance of 'Rocket Queen' off 'Appetite for Destruction' from back in 1992 in Tokyo, Japan. This is straight up rock n' roll savagery from the best incarnation of the band ever, at what is pretty widely considered one of their greatest shows ever, and always puts me in the mood to vibe like Axl....

I'm known to share some fun facts about bands/songs in these blogs sometimes, and I've got a pretty good one for ya today.

Did you know that Duff Beer from The Simpsons was named after Guns N' Roses bassist Duff McKagan? 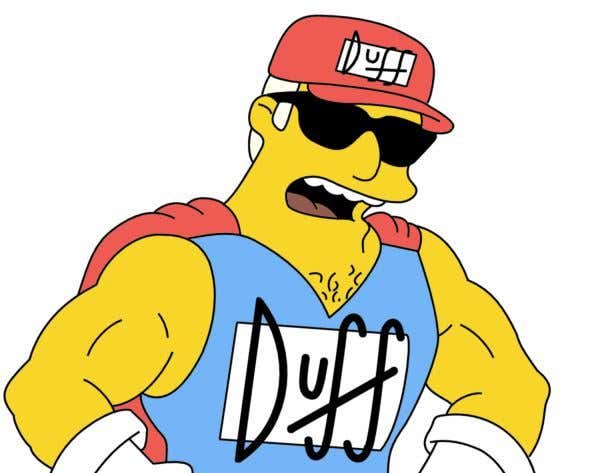 “When Guns N’ Roses began to break into the public consciousness, I was known as a big drinker. In 1988, MTV aired a concert in which Axl introduced me - as usual - as Duff “The King of Beers” McKagan. Soon after, a production company working on a new animated series called me to ask if they could use the name “Duff” for a brand of beer in the show."

"I laughed and said of course, no problem. The whole thing sounded like a low-rent art project or something - I mean, who made cartoons for adults? Little did I know that the show would become ‘The Simpsons’ and that within a few years I would start to see Duff Beer glasses and gear everywhere we toured.”

Years later, an ex-Simpsons writer claimed this wasn't true, and that it was pure coincidence, but god dammit - I choose to believe!