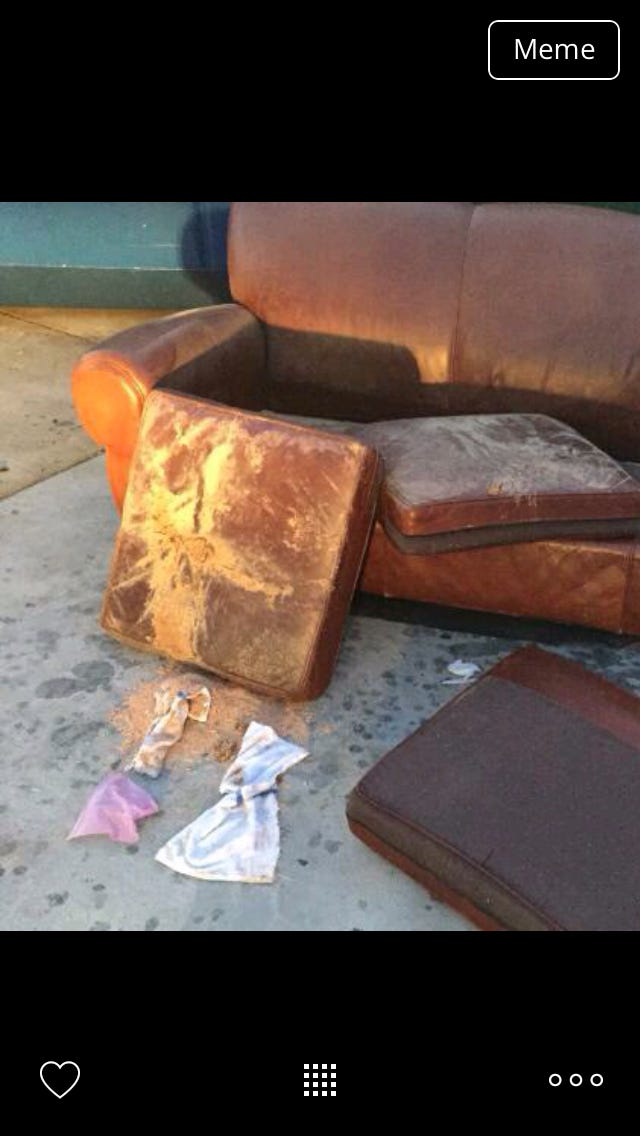 The Freshman class president at William and Mary was too drunk at a KA party and was told to go downstairs and pass out on the couch. Someone had already passed out on the couch so the president pulled down and took a shit, pissed, and puked on the kid who was passed out.He sent out an apology email to the school and there are pictures to prove it. 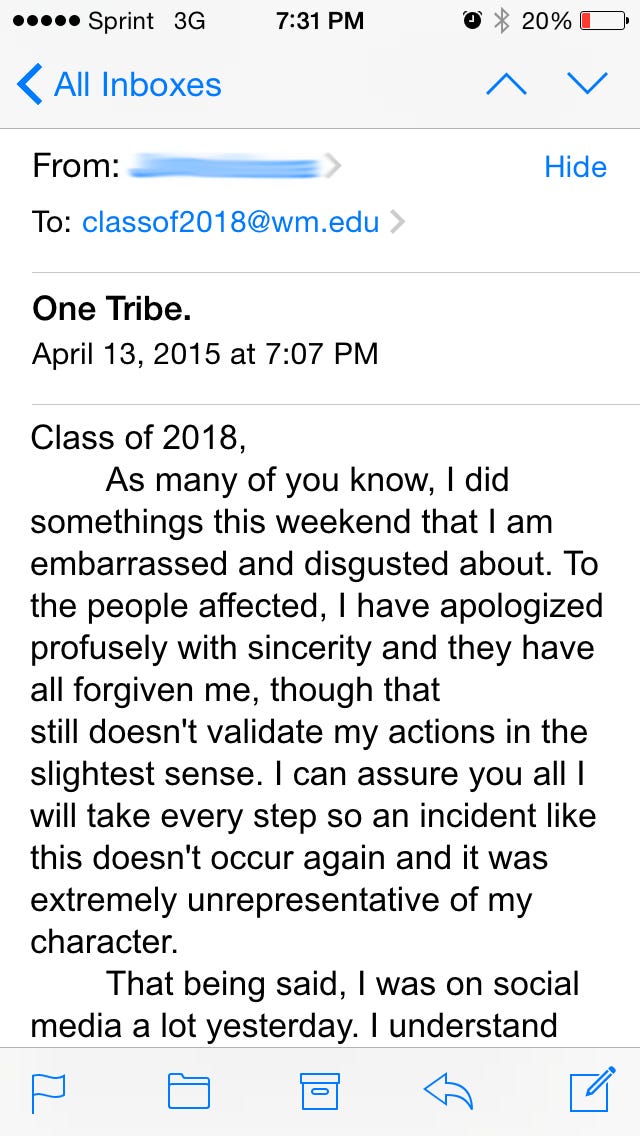 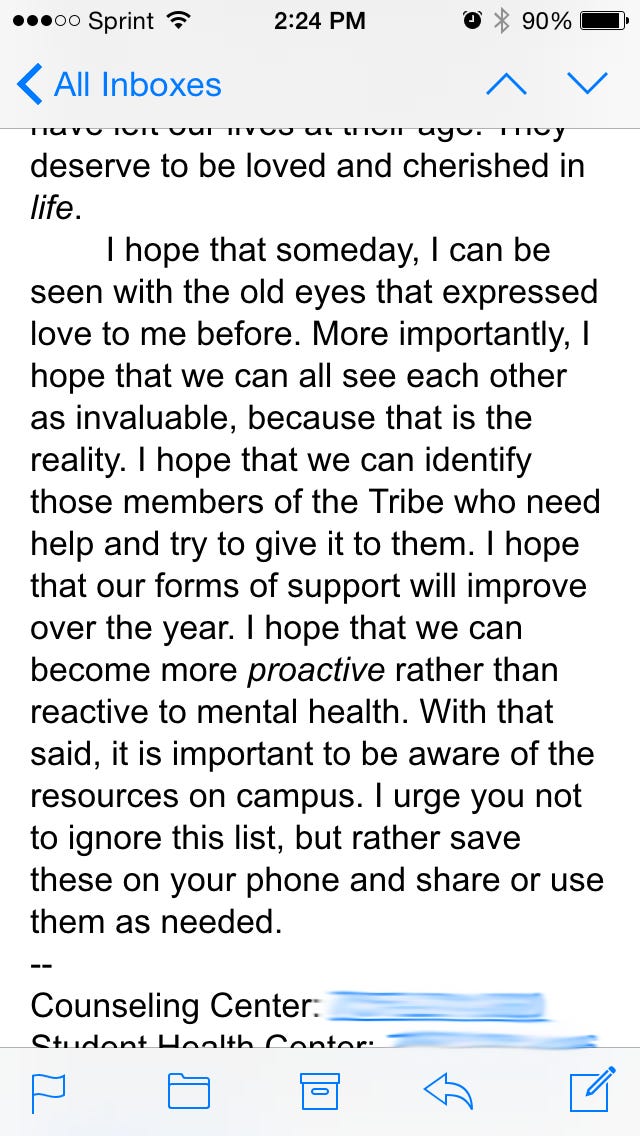 Uh yeah dude not sure who you think you’re kidding, but no way “all those involved” have forgiven you. Because that would include the dude you pissed puked and shitted on, and I’m gonna go out on a limb here and say he will literally never forgive you for the rest of your natural born life. I mean you didn’t borrow his car and dent the bumper. You didn’t sleep with his sister. You pulled your pants down, urinated in his mouth, turned around, took a dump on his chest, turned back around and vomited all over him. No amount of Im Sorrys in the world is getting you 1/1000000th of the way to forgiveness there my man.

Just pure savagery plain and simple. And that’s not overused Barstool slang or anything, this is 100% the definition of savage – of an animal or force of nature, fierce, violent, and uncontrolled. All the perfect description of the William & Mary class president finding a dude passed out on a couch and unleashing every bodily fluid possible all over that motherfucker then bouncing. Cold blooded.