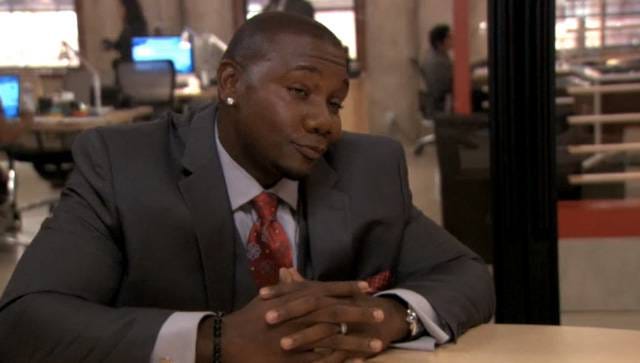 I know, it’s only 8 games into the season (7 for Howard). I know, nobody expected much out of Ryan Howard this year, anyways. I know, Tom’s River Little League could put together a roster that would give the Phillies a run for their money. But when you’re paid $25 MILLION a year with an apathetic attitude that would put Peter from Office Space to shame, you get to be shat on when you’re not producing. Give me that kind of money and you can literally shit on my face 3 times an hour for the next couple decades.

So this is where we’re at. 0 HR, 1 RBI, a .148 average and an OBP that a limbless chimp could produce through 7 games. 10 strikeouts in only 27 at bat’s, WITH 0 WALKS, is ungodly. Aggregate that over a full season and The Big Piece walks away with the new single season strikeout king at around 230 (he’s already in the top 10 with 199 K’s in a year, twice). But it’s not that Howard is sucking out loud, it’s HOW. Same shit, different season. It’s yet another year of this waste of space swinging at a breaking ball out of the strike zone about as hard as I swing a haymaker in my dreams. Even IF he makes contact, which is never, it’s not amounting to much.

And it’s a damn shame, too. He was having a very moderate Spring to the point where he could get shipped. Now? No shot in hell. Howard will forever go down in history with this ballclub – I said it before and I’ll say it again, his 2006 MVP year was statistically one of the best seasons anyone has ever put up in baseball history – but he needed to GTFO of Philly a long, long time ago. If anything, for his sake.