We may never see a better cast of characters than Tiger King, but the next best thing comes from the documentary Finders Keepers. 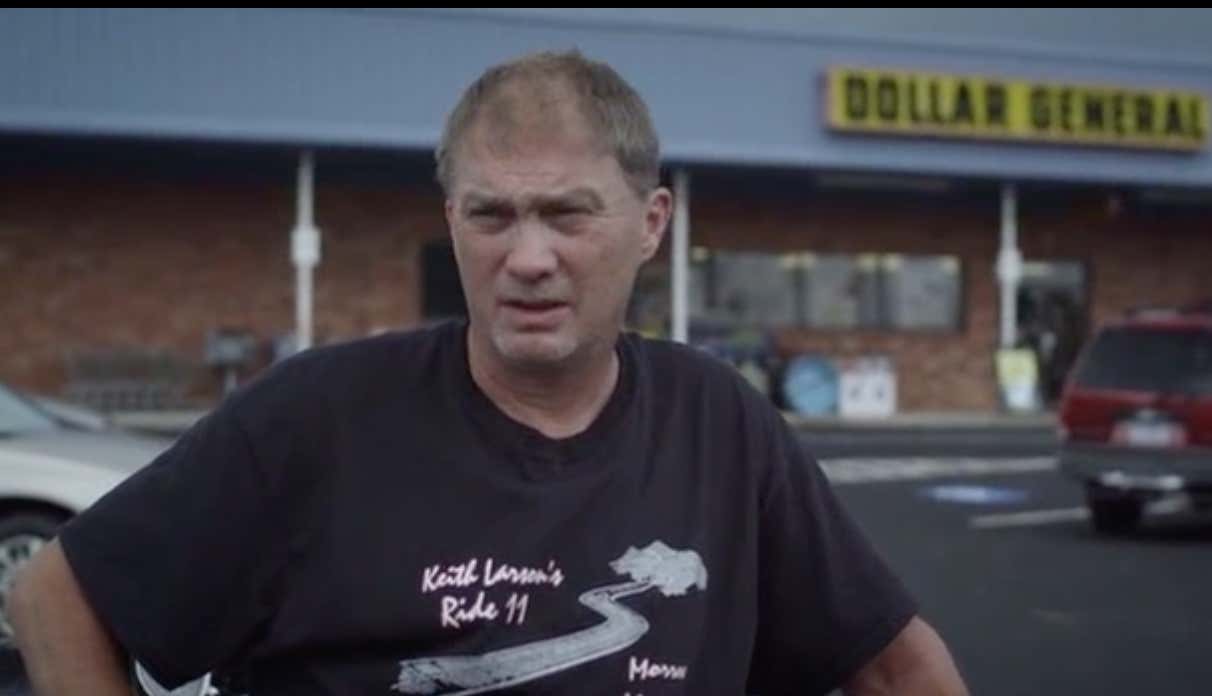 In the first two minutes the main character, John Wood (above) ...

That's when the mummified leg finds its way into the hands of Shannon Whisnant aka The Foot Man. 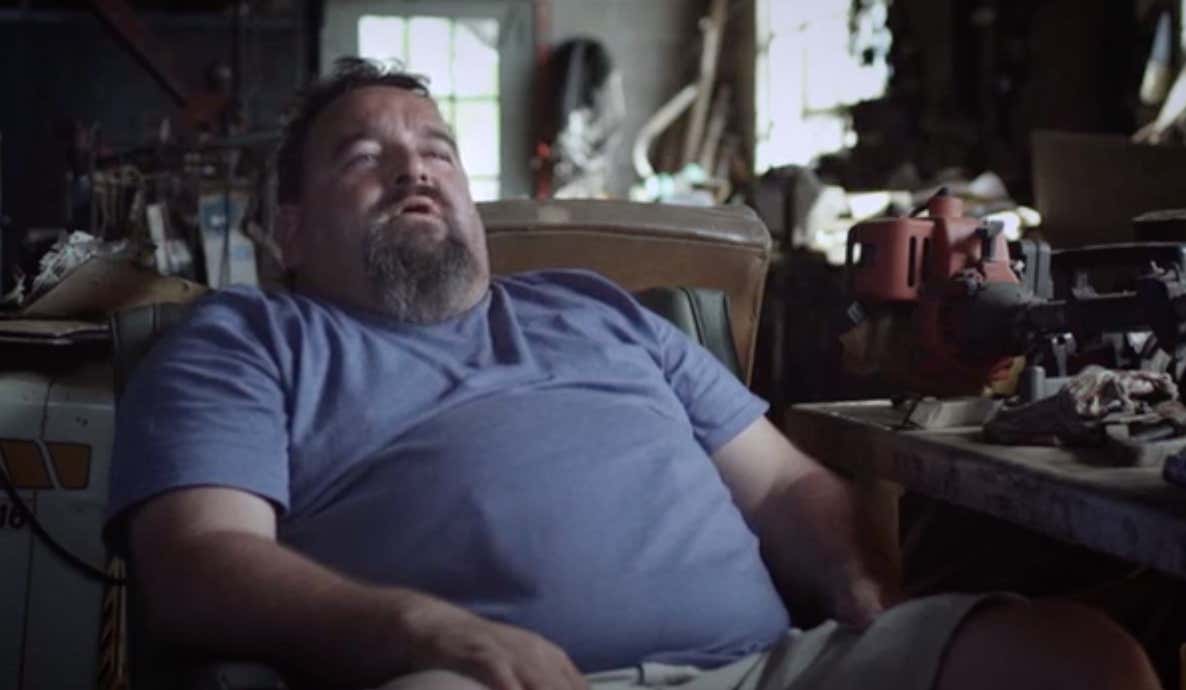 The two go back and forth until custody of the leg must be settled by the highest court in the land ...

The beginning is hilariously petty, and it's just getting started. In the end the documentary has substance - how to handle loss, addiction, and family relationships.  It's good mix of laughs and real world drama.

New episode of Twisted History with Large and myself … Rate. Review. Subscribe.