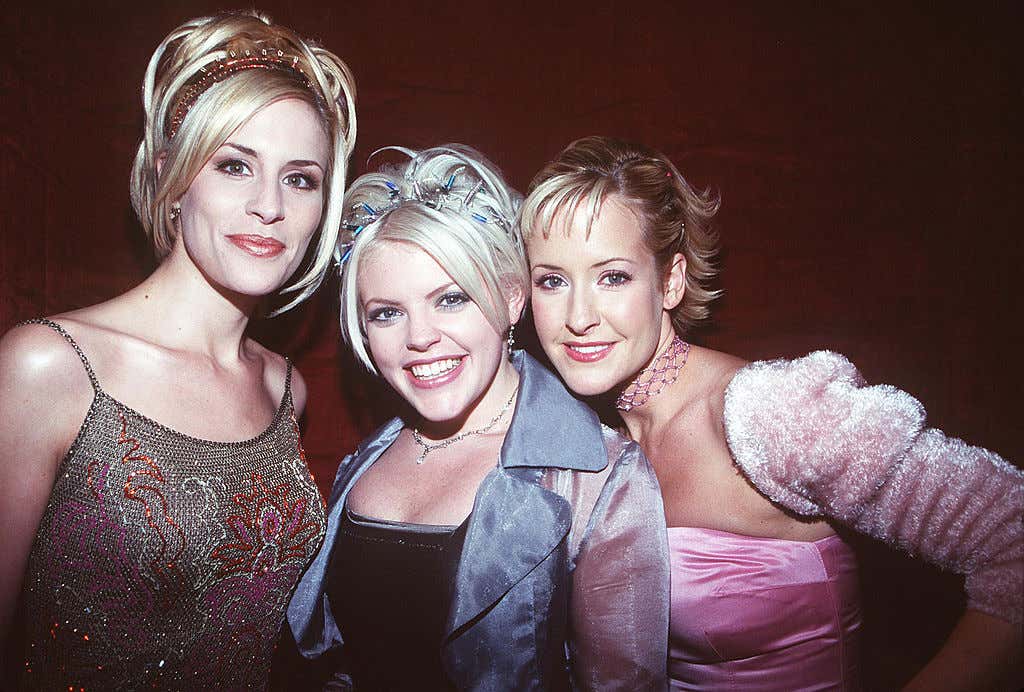 I know the Dixie Chicks are super famous. I know they sell out arenas and stadiums around the country, maybe the world. But I can't name one song by them. Not a one! Somehow I totally missed their wave and never bothered to catch it. But I know they are very popular, and have been for years.

But now, they are the Dixie Chicks no more. Introducing: The Chicks.

Amid calls for the suppression of confederate symbols and nostalgia prompted by the Black Lives Matter movement, the notoriously liberal country music trio formerly known as The Dixie Chicks have finally decided that “dixie” had to die.

On Thursday, the 13-time Grammy-winning band announced the change with a new music video, titled “March March,” released under the new Chicks moniker. Representatives for the group confirmed the news with The New York Times.

“We want to meet this moment,” read a brief statement on their website.

Calls for the removal of monuments to slaveholders and other tributes to the Confederacy have forced artists, especially those who identify with Southern culture, to reckon with the ways they romanticize pre-Civil War south.

Here's my take: The Dixie Chicks is a killer name for an all-female country group trying to sell records in the south, there's no doubt about that. And they crushed! Boy did they clean up. But also, the word "Dixie" is synonymous with the south and the Confederacy from the Civil War times. So if they want to make this change and feel better about themselves, who cares? I say that about every name change and all of that. Like, if you feel personal growth from it, or morally better, then fine. If people don't want to listen to their music anymore because they feel this is a PC move or whatever, I'm sure they won't lose sleep over it.

We're living in a time of change right now. Maybe "Dixie" isn't offensive, I have no idea, but if they felt weird about it, now was a good time to drop it. I mean shit, Caleb was "Daddy Dixie" for a few days before he showed up on a college campus and they thought he was a member of the KKK, so I do think the word "Dixie" still holds some weight.

I don't know if people were offended by "Dixie Chicks" or not. Not a clue. But I do know it's not worth losing sleep over them dropping it. And honestly, who are these people that are so obsessed with the Confederacy they feel slighted when people don't want to be aligned with it? Like dude, y'all lost. Got your asses kicked. Stop celebrating an L.