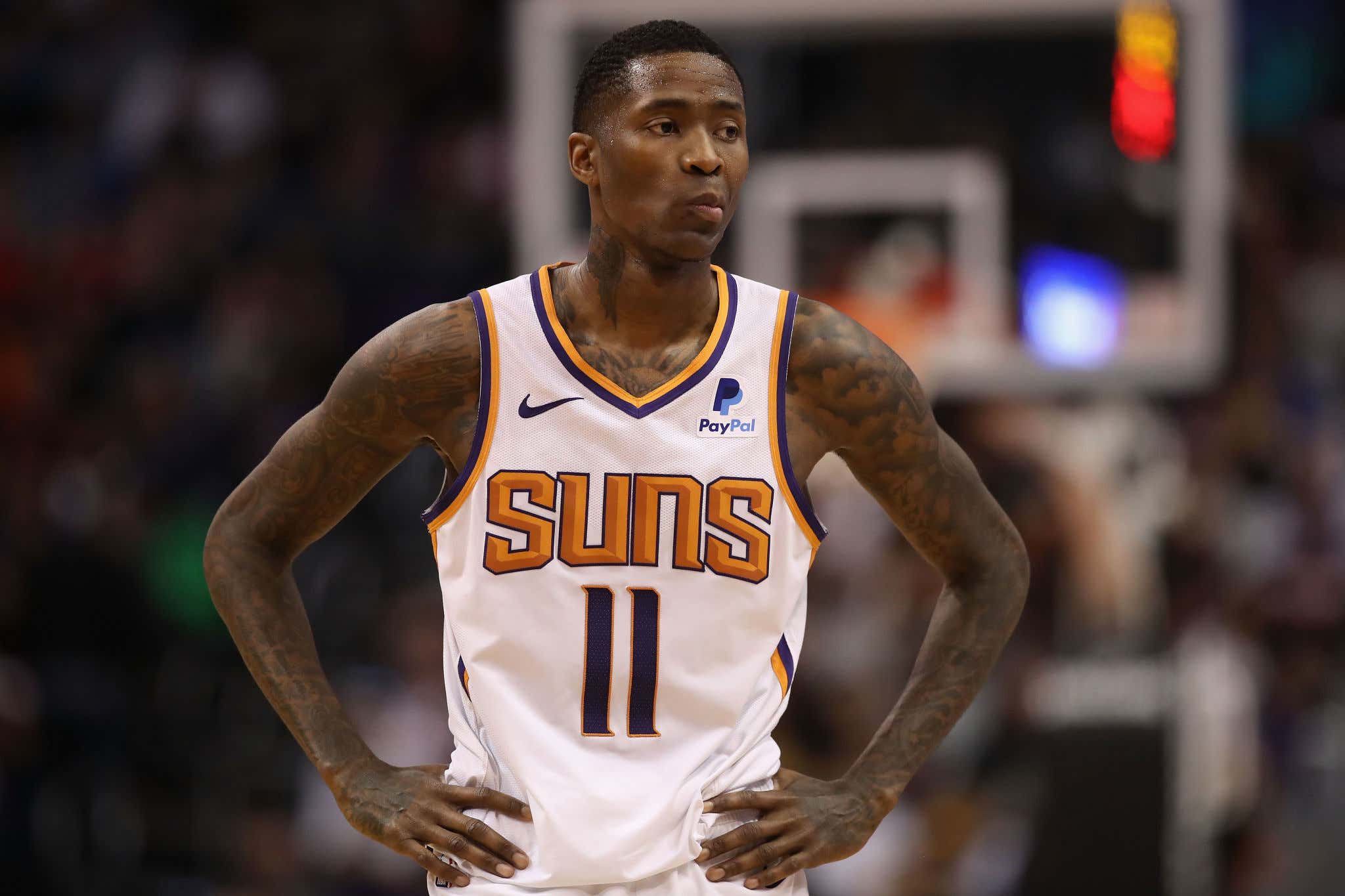 With teams allowed to add free agents to their rosters before we get to Orlando, we're seeing some familiar names find new homes. There's JR Smith with the Lakers, Tyler Johnson with the Nets, David Nwaba with the Rockets, and yet Jamal Crawford is still sitting at home as of me writing this blog. I have to say, it doesn't make any goddamn sense.

Now you may be thinking "it's because he's 40 and stinks", which would just prove you don't really know what you're talking about. Compare Crawford's production from just last season to two other guards who were just signed and again, it makes no sense 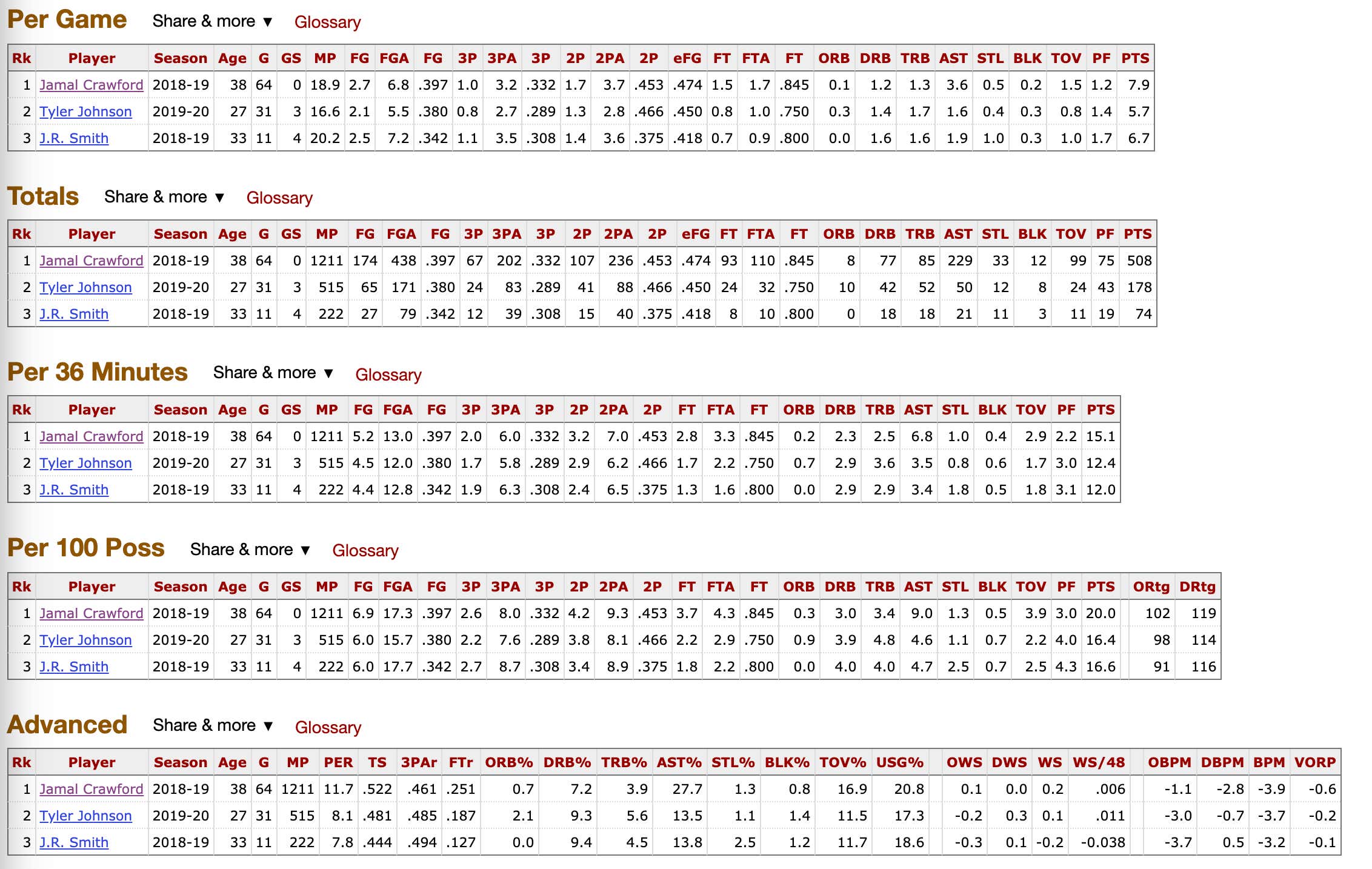 He was better than both JR and Tyler Johnson based on the last time we saw either player. Think of what these signings are. They are a "break glass in case of emergency" type moves. Who cares if he's the worst defensive player of the three, it's not like the other two are lock down guys either and Crawford is by far the best scorer/facilitator. That's something that playoff teams who are in need of guard help should want no? It was just last April we saw him do this

and it wasn't just a random one time thing

so you can't tell me he couldn't provide scoring help off the bench for someone. The JR Smith thing I sort of understand since he's a LeBron guy but given what the Lakers will need him to do, he doesn't do that better than Crawford. The Nets once signed Tyler Johnson to an offer sheet so there's a history there too, but what has he shown in his 31 games this season that tell you he's a better option?

Jamal Crawford is essentially the definition of microwave offense. We aren't talking about bringing in players who teams will need to play 30 minutes a night. They are depth pieces. Call me crazy but adding one of the best 6th men in league history who is in no way washed up seems like something an NBA team should do. Who knows what is going to happen once teams are in Orlando, who is going to test positive all that shit. It makes you wonder if there is something more at play here.

If I had to guess, someone is going to pull the trigger before teams are set to report to Orlando. He's the best free agent guard on the market and you never know what other players are going to choose to not go to the bubble. I just can't understand how some of these guys are being signed before him when they very clearly showed to not be as good.

Kind of fucked up in my opinion.