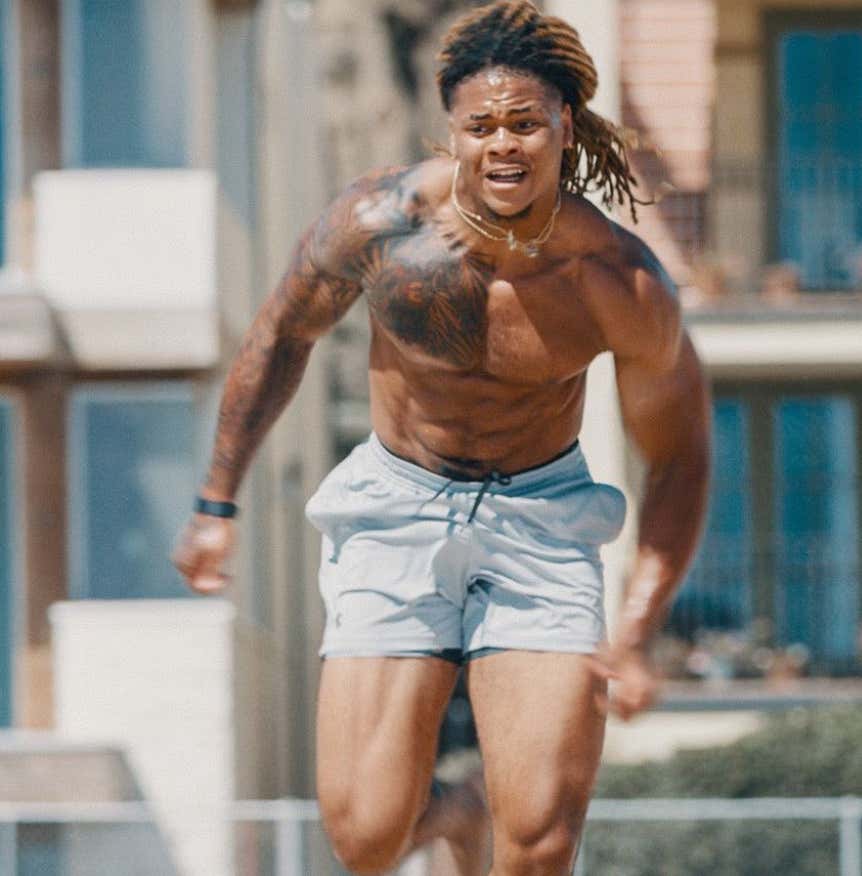 and the workout tapes we've seen of him all offseason are downright scary.

I simply do not know how other teams will gameplan for him off one end and Montez Sweat off the other. Throw in a rotating Ryan Kerrigan and the Skins ends are going to eat QBs alive this season. That's just facts. And Riverboat Ron sees it too, especially in Chase Young:

So even if rookie Chase Young isn’t quite as tall as Julius Peppers, Rivera sees comparisons to the former Panthers defensive end.

“He’s not quite as big as Julius was,” Rivera said, via the team’s official website. “He’s built like him; he’s a mini version of him. He’s got a little bit more of that initial explosion. Julius was very long and his explosion was good, but because of his length it seemed even better than it really, truly was. I mean Julius was phenomenal, and this is a young man who could be that type of player.”

He didn’t stop there, finding a current star with similar traits.

“Von Miller comes to my mind when I watch Chase and I watch him work out and I watch the tape he’s putting out,” Rivera said. “So I’m pretty excited about seeing him.”

High, high praise right there. I don't want to set the bar too high for him going into his rookie campaign, but apparently coach doesn't mind doing that, which I respect. You take a guy #2 overall, you want him to want to be great. Comparing him to the all time greats will hopefully motivate him to get there. It's going to be a ton of fun watching Chase Young ruin QBs lives for the next decade. I have full faith he is the man we all want him to be.