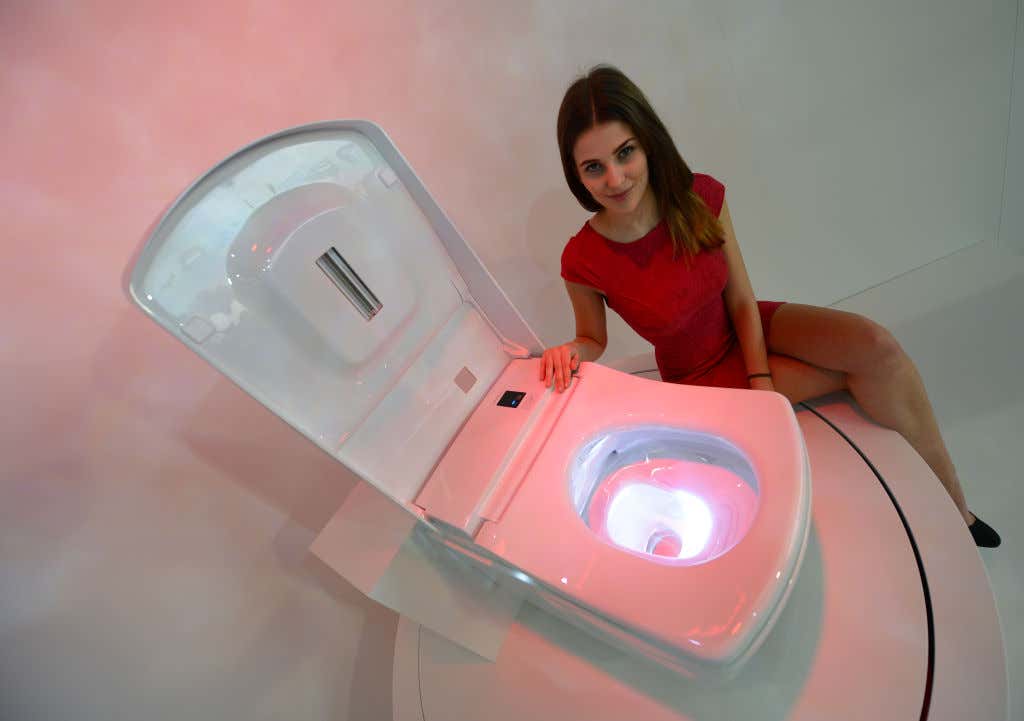 A New York-based bidet brand is offering to pay someone $10,000 to study their pooping habits over the summer.

The official “doodies” of Tushy’s “VP of Fecal Matters” will be to document their diet and bowel movements daily for three months and describe their experiences on the brand’s social media accounts.

“All you have to do is poop everyday for three months and record what you’re doing,” Tushy founder Miki Agrawal told The Post on Tuesday.

With millions of people out of a job due to the coronavirus pandemic, Agrawal said she wanted to offer a gig than anyone can do, since, “anybody can poop.”

There's a few things going on here. First of all, a great job, let's just get that out of the way. Any time you can get paid to do something you already do, you have won. Obviously at the very top of that list, of the Mount Rushmore of jobs you can have that you would do anyway, is golfing. Professional golfers are guys who would golf anyway, they just get paid a shit ton to do it instead of vice versa. That's the number 1 job in the world. It's better than baseball player because of how much more relaxed it is. You aren't on the road half of the year. You aren't taking red-eye flights from Oakland to Detroit. You pretty much get to make your own schedule and play the best courses in the most beautiful locations in the world. Nothing beats that.

Being paid to poop ain't too shabby either though. We all poop. We all talk about our poop. So why not cash a paycheck and get your b-hole tickled in the process? Talk about a win-win-win. Starbucks, shit, ass tickle, repeat. And all you have to do is tell them about it? Who wouldn't want this job?

And by the way, why do we poop-shame so hard still? Can we normalize pooping? We all do it. Well besides chicks. Everyone knows girls don't poop, don't be ridiculous. But there should be no shame in the poop game. Be proud of your creation after that 3rd cup of office coffee. Marvel in what you have produced. Let's put an end to poop shaming at once. But remember to spray the aerosol after. It's all about respect, after all. Namaste.