Finally, a news topic which isn't going to spark a heated debate between the far right and the far left, because I guarantee you neither the far right nor the far left ever knew that Rhode Island's official name was "Rhode Island and the Providence Plantations". Every comment I've seen on twitter about the name change is just some iteration of "I was today years old when I learned Rhode Island isn't the full name of the state". Well...maybe not every comment...

"Historians say the term 'plantations' in Rhode Island doesn't reflect slavery in the same way it would in the Deep South, but was more of a reference to land that was settled or colonized.

Even so, the state's ties to the slave trade are undeniably deep. Rhode Island merchants played a key role in the transatlantic slave trade, launching more than 1,000 voyages to buy and transport slaves from Africa to the Americas."

but I just can't imagine getting so worked up over something that will have zero impact on your life (or anyone's life). If the word makes some people uncomfortable, get rid of it. Everyone will still be calling the state of Rhode Island, Rhode Island, like they've always done. Save your outrage James for when the far left REALLY takes it too far. Such as the #GETSPLITOFFNETFLIX campaign because they think the movie paints people with Dissociative Identity Disorder in a bad light. 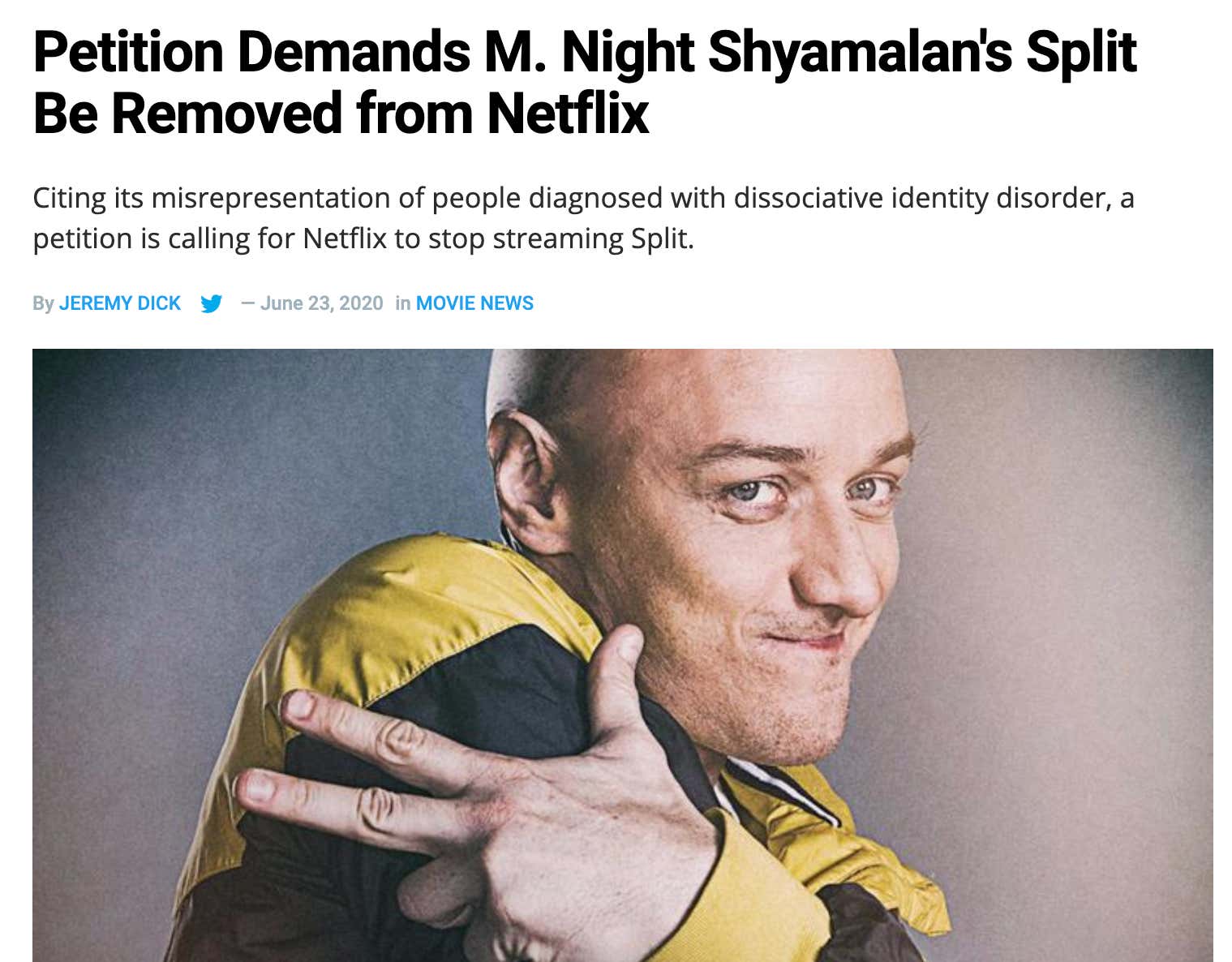 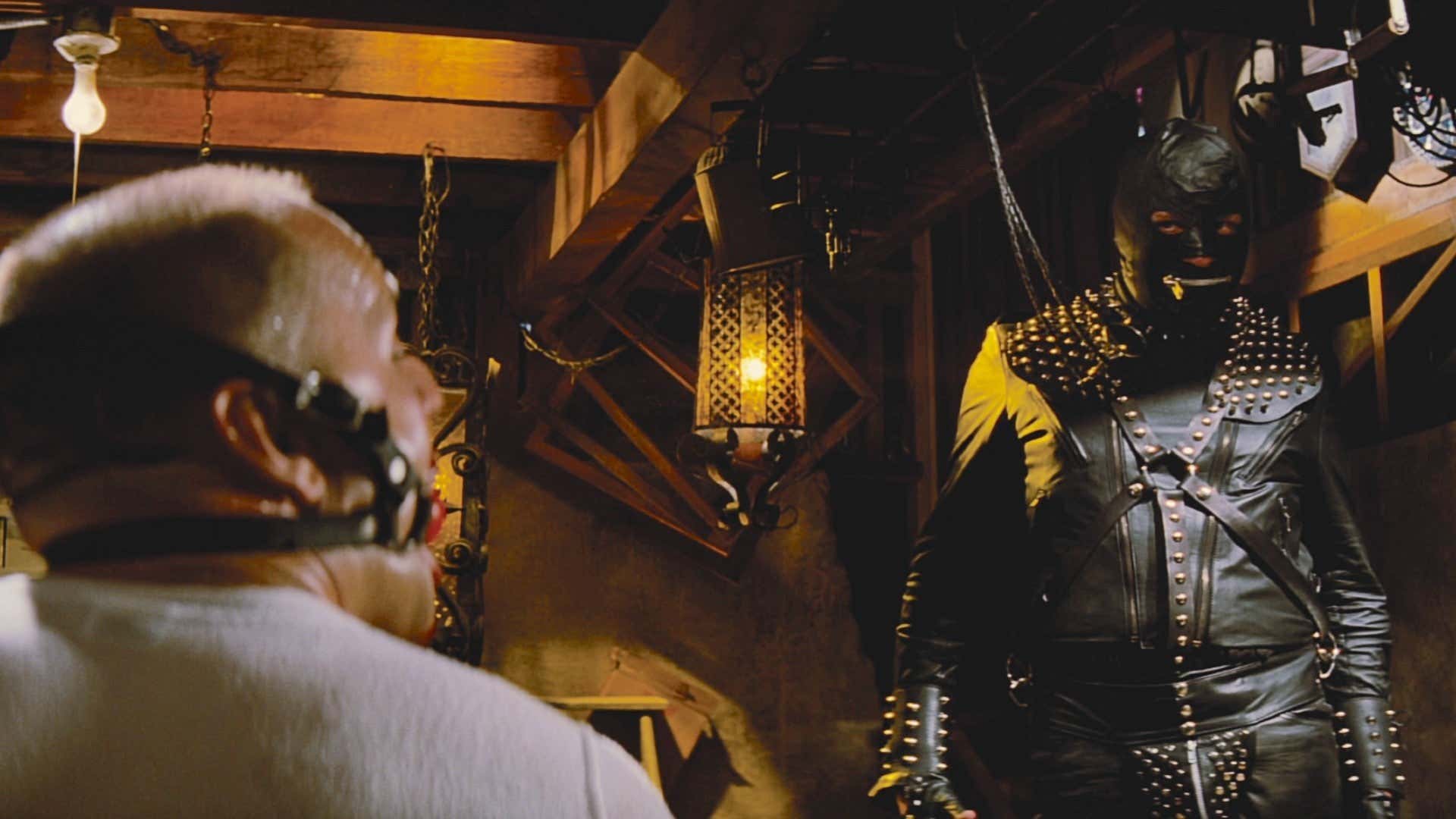 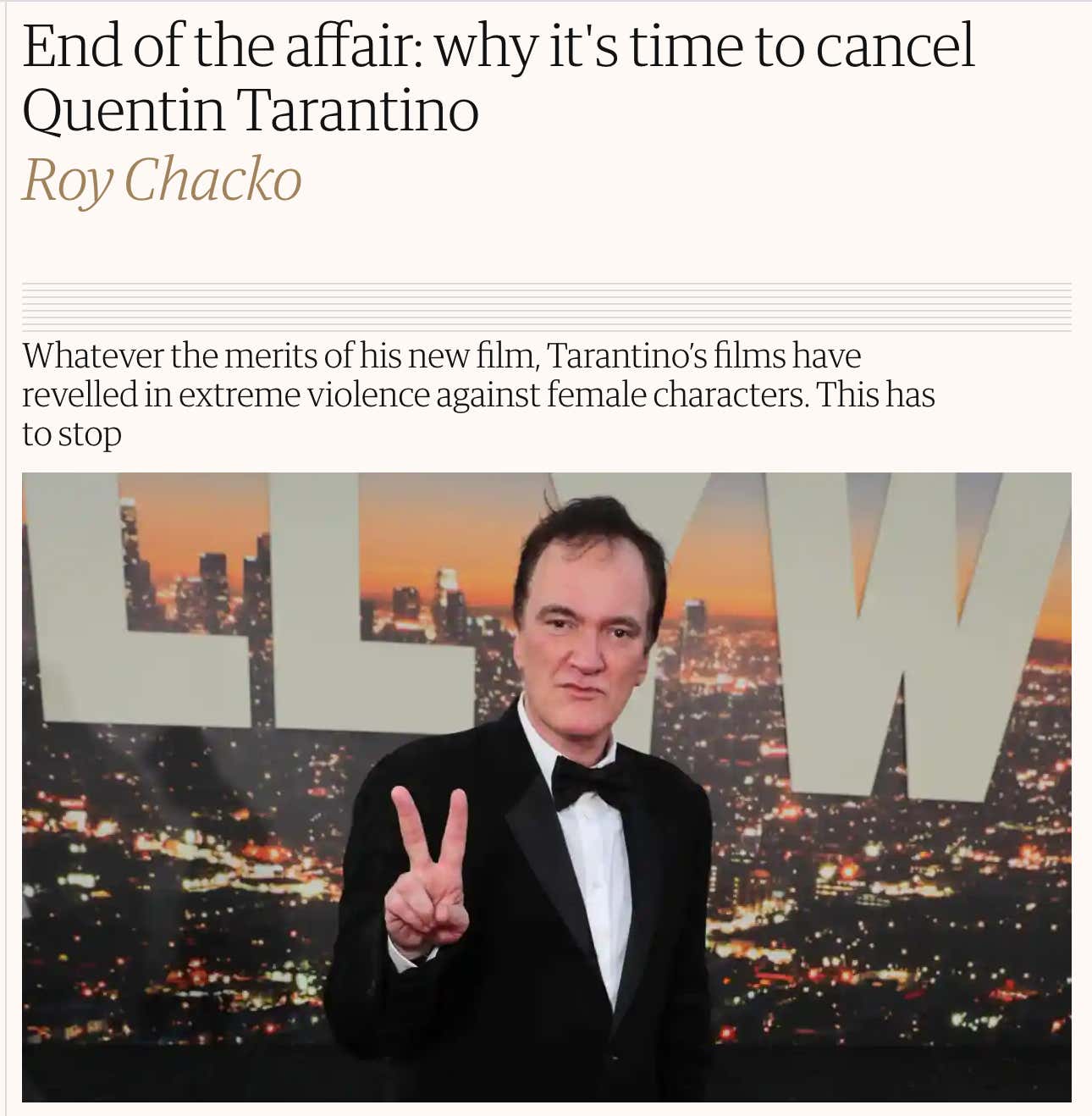 At least everyone in America, no matter where you fall on the political spectrum, can agree, this Canadian loser SUCKS:

The only issue now is that I assume the "Providence Plantations" part of the name referred to the majority of Rhode Island which is not actually an island. If you want to make geography buffs like myself happy you're gonna need to go one step further and just change the name of the state to "Rhode". Please and thank you.