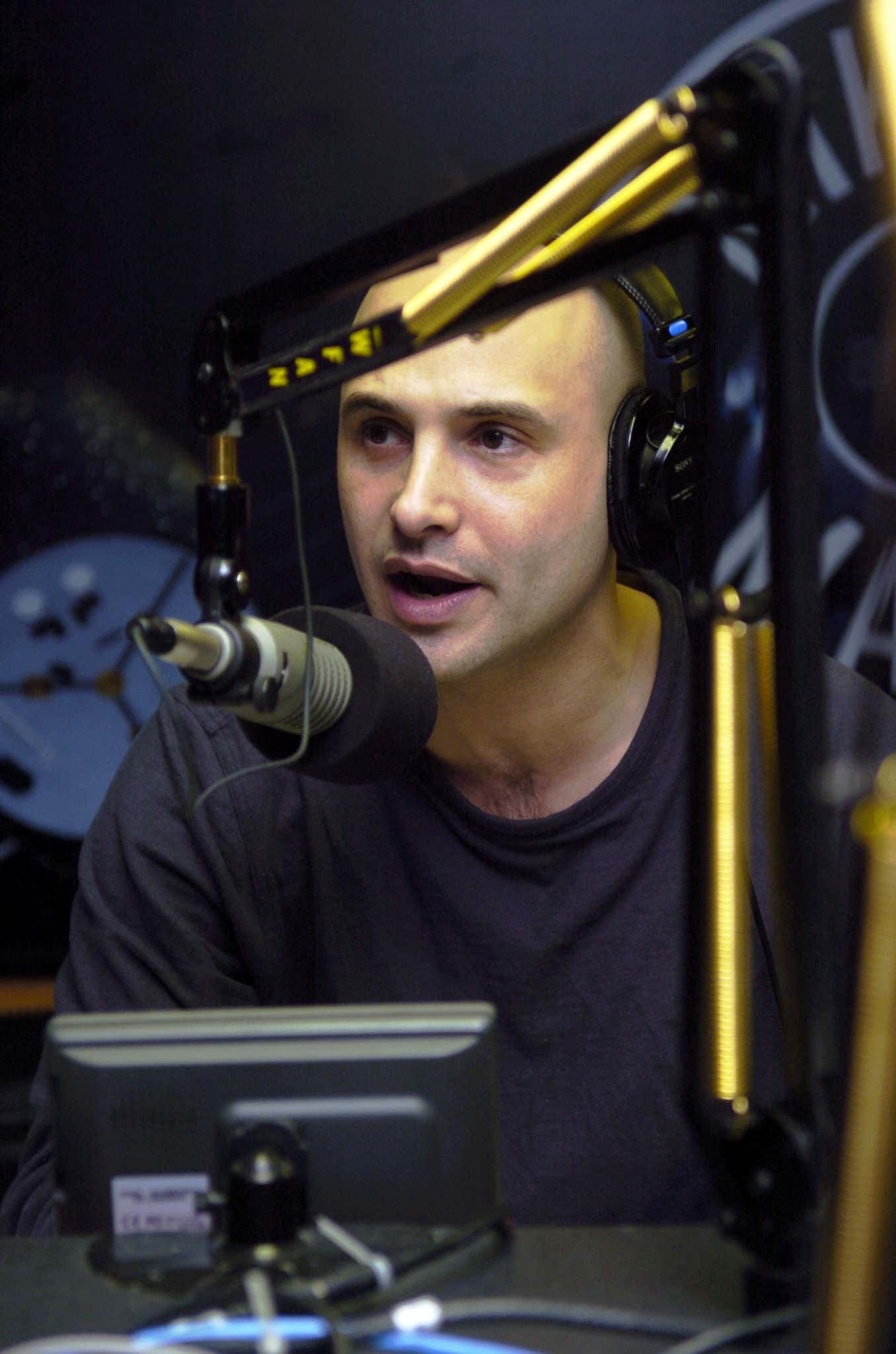 NY Post - Former WFAN radio host Craig Carton was released from federal prison on Tuesday morning, The Post has learned. Carton, 51, will either enter home confinement or a halfway house to finish out his sentence, according to sources. Carton’s release is unrelated to COVID-19. Carton went to prison on June 17, 2019, so he served a little more than a year. He was let out early from his three-and-half year prison sentence for a ticket scam due to completing a number of programs offered by the federal penitentiary. Carton may have a path back to WFAN as Chris Oliviero, his former producer, now heads up Entercom’s New York stations. It is believed that when Oliviero agreed to return to the company he asked if he would be able to re-hire Carton at FAN. He was told he would be allowed to if he saw fit, according to sources. It is not a done deal and it is not exactly clear when Carton would be able to return to FAN, but with him released there is a belief that a return to FAN could very well happen.

I had heard for a while now Craig's sentence was going to be way way shorter than what the judge hit him with last year. A lot of talk about good behavior and certain programs he was involved in regarding addiction and what not that meant he wasnt going to be behind bars for the full time. But a year and a week instead of of 43 months is wild. Outta nowhere Craigy is home.

And if you ask me, I think its only a matter of time before hes back on top. The world has gone to shit since Craig's ticket scam, and I think its just not humanly possible for people to still express that same level of outrage the did last year. I mean hes not a murderer. Hes not a predator. Hes not a racist. We've watched a pandemic cripple our planet, either economically or health wise. We watched racial injustice take the lives of several innocent people this year, and subsequently watched a whole chunk of the population defend that type of behavior and out themselves as hateful, inhumane, scumbags. So its just not possible, in my eyes, to claim you're that offended and that affected by Craig's crime.

I'll shoot you straight, I never really had an issue with Craig's crime. I mean the law is the law, and if you break it and get caught, you gotta do the time. There's no debating that. But to me, when you're doing scummy things to other scummy people, I'm just not losing sleep over that. Craig ripped off a sleazy Wall Street hedge fund exec, and a strip club loan shark. Unless you are said sleazy Wall Street hedge fund exec, and said strip club loan shark, there's just no fucking shot you're actually upset by what he did. Its not like Craig Carton sold you, the individual fan, a fake ticket to go see your favorite band with your dream girl, and you show up to the venue and get denied. There was no individual moments where Craig was harming the little guy. It was all large scale white collar crime to try to dig himself out of a gambling hole. If you really had an issue with this crime, and if you're being honest with yourself, I'd be willing to bet its a personal vendetta for you. I think this has always been more about Craig Carton being a very popular, very polarizing loud mouth who people were glad to hammer a few nails into his coffin. They were going to take ANY opportunity they could to dance on his grave.

So I for one think its only a matter of time before Craig is back on top of the radio and/or podcast game. I think the timing is perfect for a white collar criminal to find forgiveness from the public. He's too talented and too entertaining to not find his way back to the top of the ratings. Whether its back on WFAN or elsewhere, I think thats inevitable. I mean if Kirky Kancel Kulture found his way back, Craig can too. But more importantly I hope he stages a major comeback at home. Hopefully the Carton family is made whole once again. As a guy who also went through a public scandal that fucked with his family, I find that angle to be much more important than the professional success. Number 1 on the radio charts is there for the taking, and in all honesty probably will be pretty easy for him. But I hope that comes only after things with Kim and the kids are figured out.

PS - Carton and Jastremski would be a phenomenal combo. Second only to Carton and Clancy *eyes emoji*