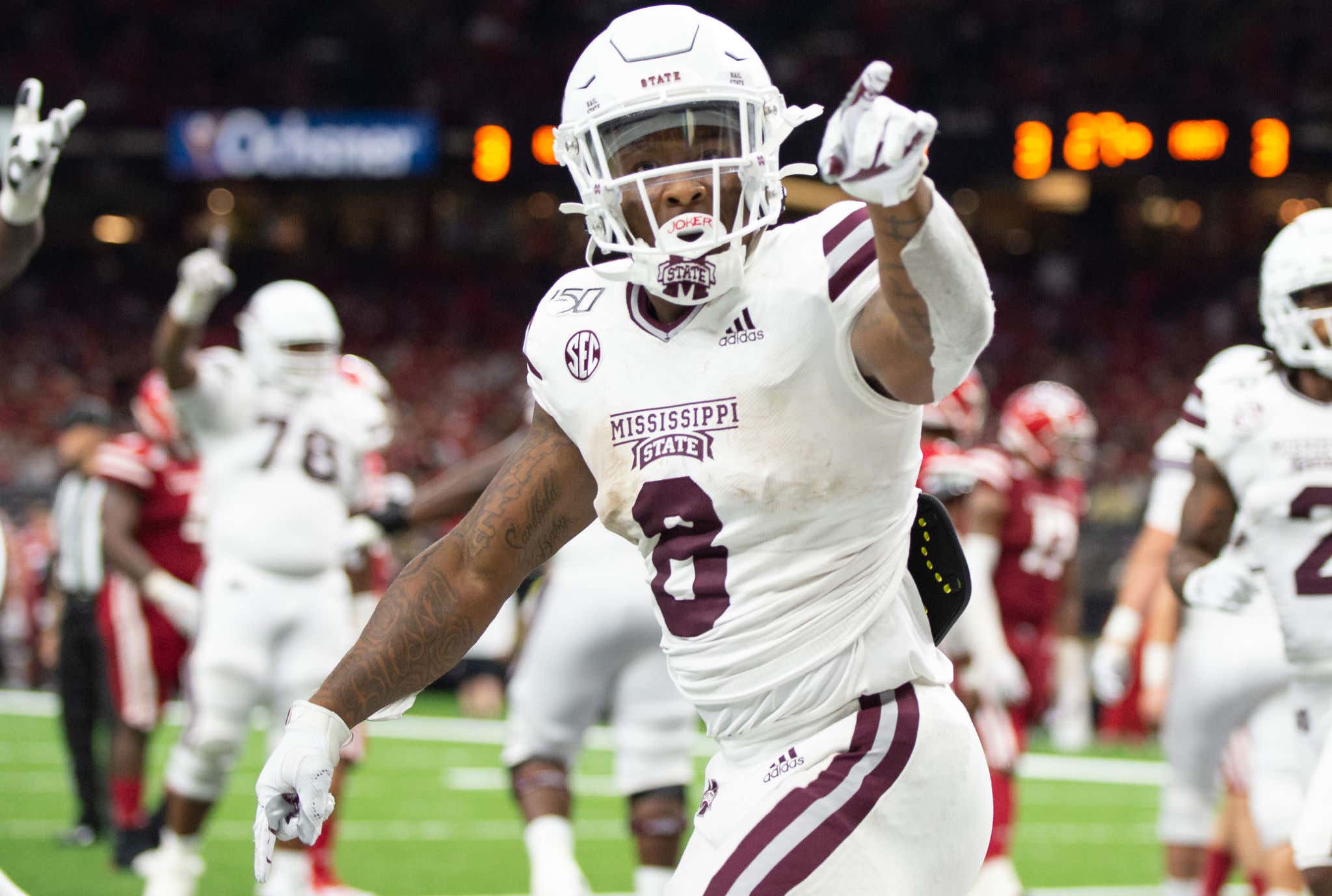 On Monday, Hill went to Twitter and expressed his desire for the state flag of Mississippi change.

Since 1894, Mississippi’s state flag has included the Confederate flag as part of its design.

Hill who led the SEC in rushing is the kind of player who can get things done. He is also an outspoken leader on this issue, which has moved to the forefront of discussion in Mississippi in recent weeks.

While the threat of losing Mississippi State's best players is terrifying to me, I understand where he is coming from. While I know the commenters and others will call me "woke," I don't consider this a political issue. I am right of center politically, but the thought of that out of date, bygone relic, still flying above Mississippi bothers me. The truth is Mississippi is a great place and it does have great people, but symbols like this flag hold us back and reinforce stereotypes that we fight every day. I love Mississippi and I hope we start moving forward right now.