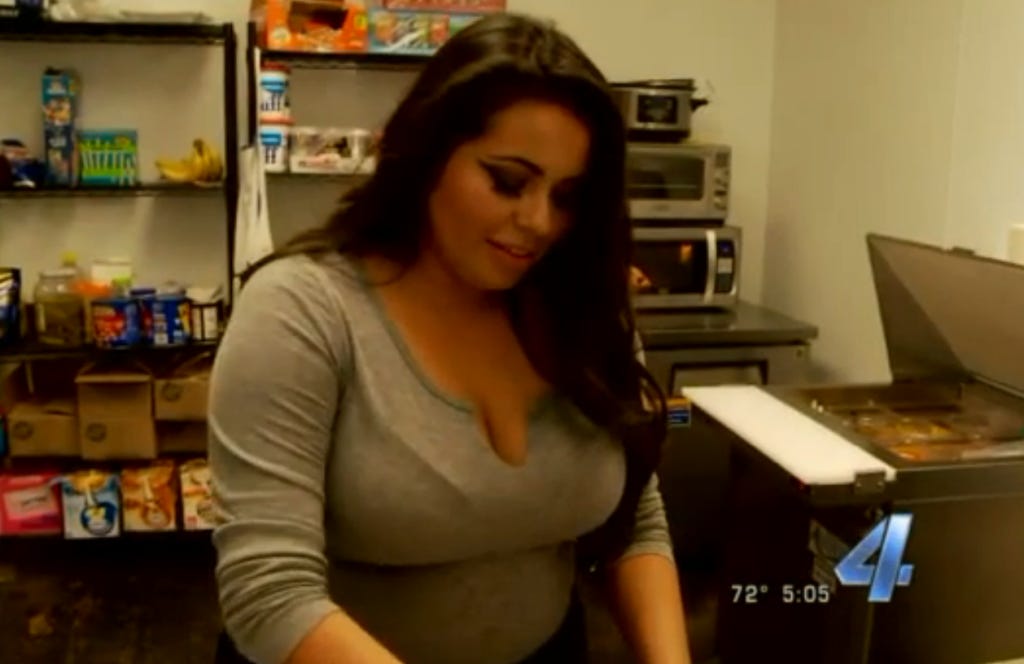 KFOR — A metro restaurant is opening their doors to someone many may turn away. The owner of P.B. Jams, in Warr Acres, recently noticed someone had been rummaging through the trash, specifically food containers.

She says it broke her heart to know someone was so down on their luck they would be digging through her trash. So, rather than ignore it, she decided to help that person out.

Ashley Jiron, owner of P.B. Jams, said, “Last week, I had noticed some bags, when I had taken out the trash, were torn open and some of the food was taken out.”

Ashley simply could not ignore what she saw that day.

“That really, it hurt me that someone had to do that,” she said.

I don’t know why but this just struck me as such a nice story. Most of us probably ignore the homeless or even outright disdain them but this lady actually offered something compassionate. Sure I’d probably prefer a hero with some meat if I’m Hobo Joe out there with a bindle but the thought and some nutritious veggies still count all the same. Ashley’s going to feel like a real dick when she finds out it was just stray cats who then take over PB Jams led by their fearless leader Top Cat, but for now I hope that homeless person comes and collects on the charity.

For the record I stopped giving to homeless people in college. I went to the local grocery store near my school’s campus, saw this homeless guy outside and he talked to me. Seemed like a nice guy down on his luck, I bought in on his “I just haven’t eaten in so long and want a footlong from Subway” story and gave him $10 (which might as well have been a billion when I was in school). Went in, did my shopping, then went to the liquor store portion of the supermarket only to see my charming homeless buddy in there buying a jug of some swill vodka. I said “Hey, I thought you needed to buy a sandwich?” and all I got back was the typical hobo mutterings and grunts. In some ways, my childhood died that day, a butterfly choked by a cloud of homeless dirt and lies. 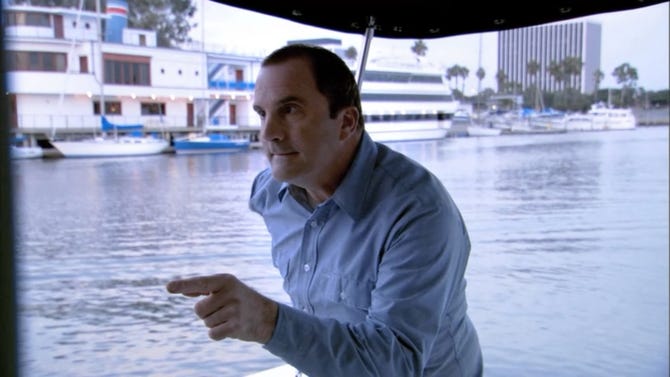 And that’s why we never trust the homeless.

Anyway here’s video of the story too. I almost classified Ashley Jiron as “kinda hot” for reasons that may be self-evident but won’t be mentioned because she’s a way better human than you or me. You be the judge.