When my wife said all she wanted for Mother's Day was a raised bed garden, I embraced the idea of building one for her, provided she did all the gardening. My only part was the build. 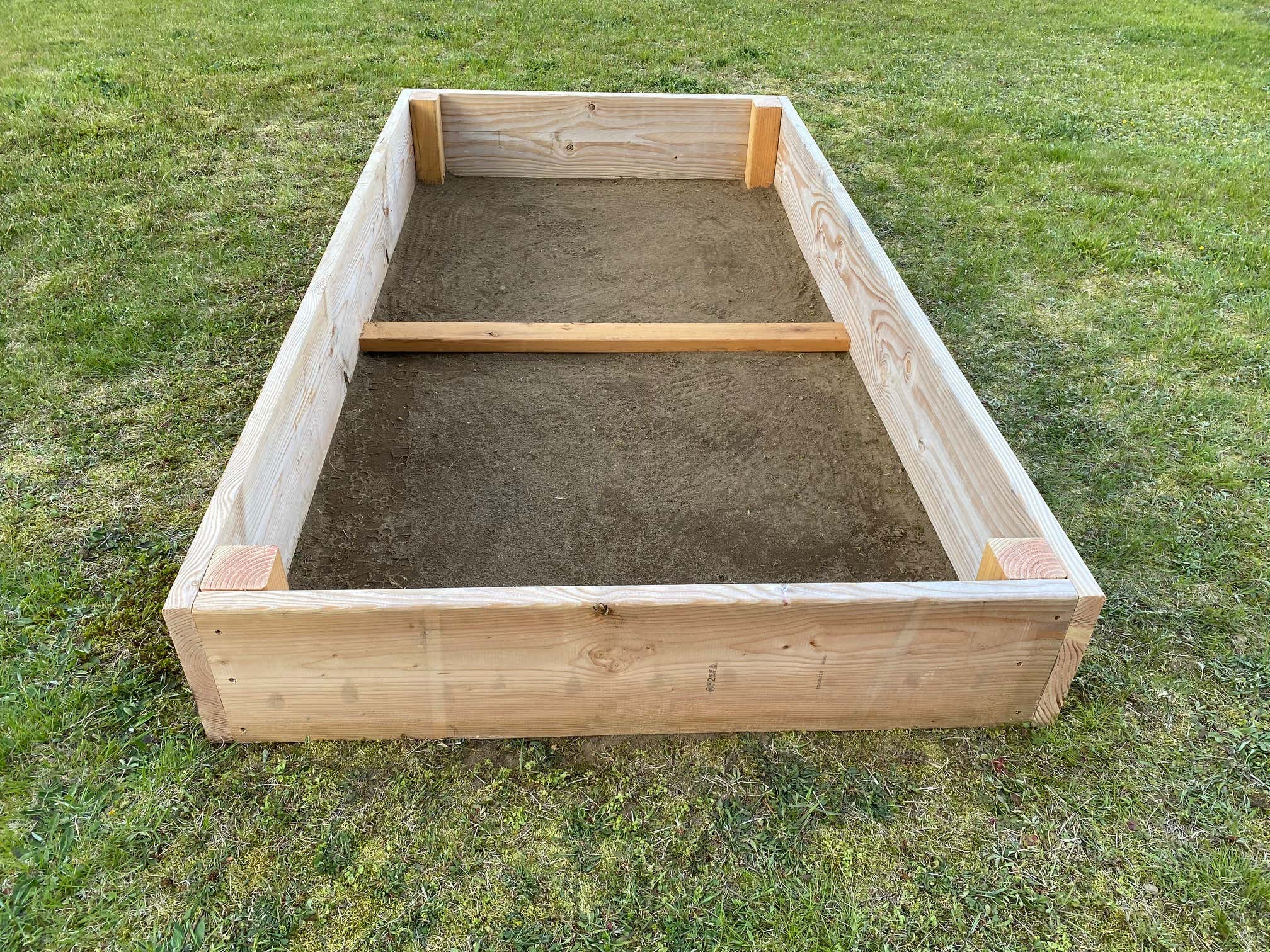 I had some 2" x 12" pine, 4" x 4" cedar post, and a couple of dozen exterior deck screws leftover from a project, so essentially it was a free build. I wouldn't use pressure-treated lumber for an organic garden, which this is.

I figured out the measurements based on the lumber I had and it ended up being a 4' x 8' box, exactly what she wanted. Once it was together, I put it in the spot, and using an edger, I marked the outside edge of the box. 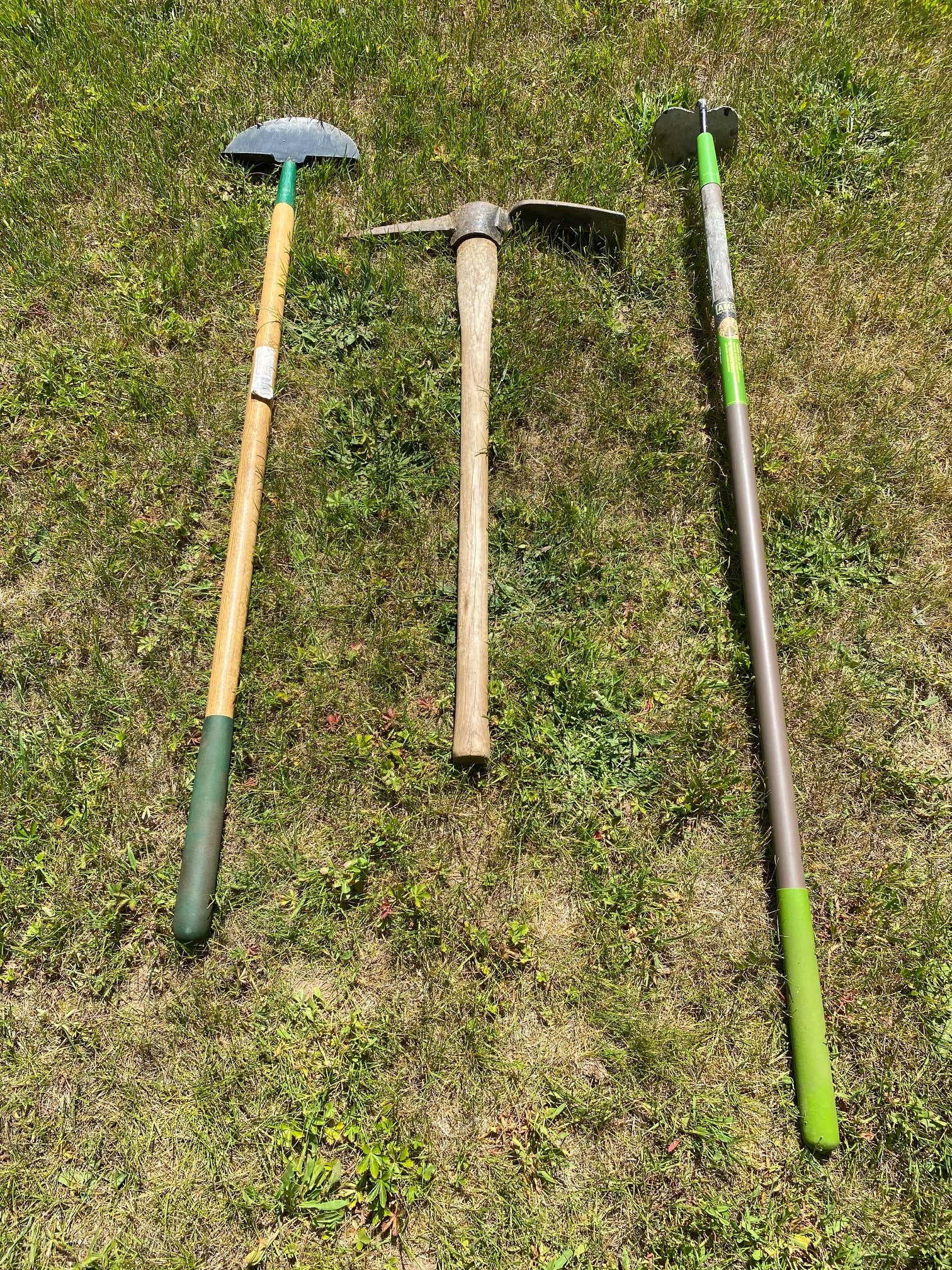 Next,  I flipped the box over and out of the way and dug up the sod using a Grub Hoe. Once down to soil, using a Garden Hoe, I turned the soil to make sure there were no weeds and then flipped the box back into position. That was a lot of hoes... My sister was a hoe... No, she wasn't. Just kidding! A little garden humor.

Using a 4' level, I leveled the box and then I proceeded to put pieces of cardboard on the floor of it to prevent any weeds from growing.  I peeled any tape and shipping labels before setting the cardboard, which I overlapped to create a complete base for the new soil. Cardboard will deteriorate quickly but will be there long enough to keep weeds from growing. 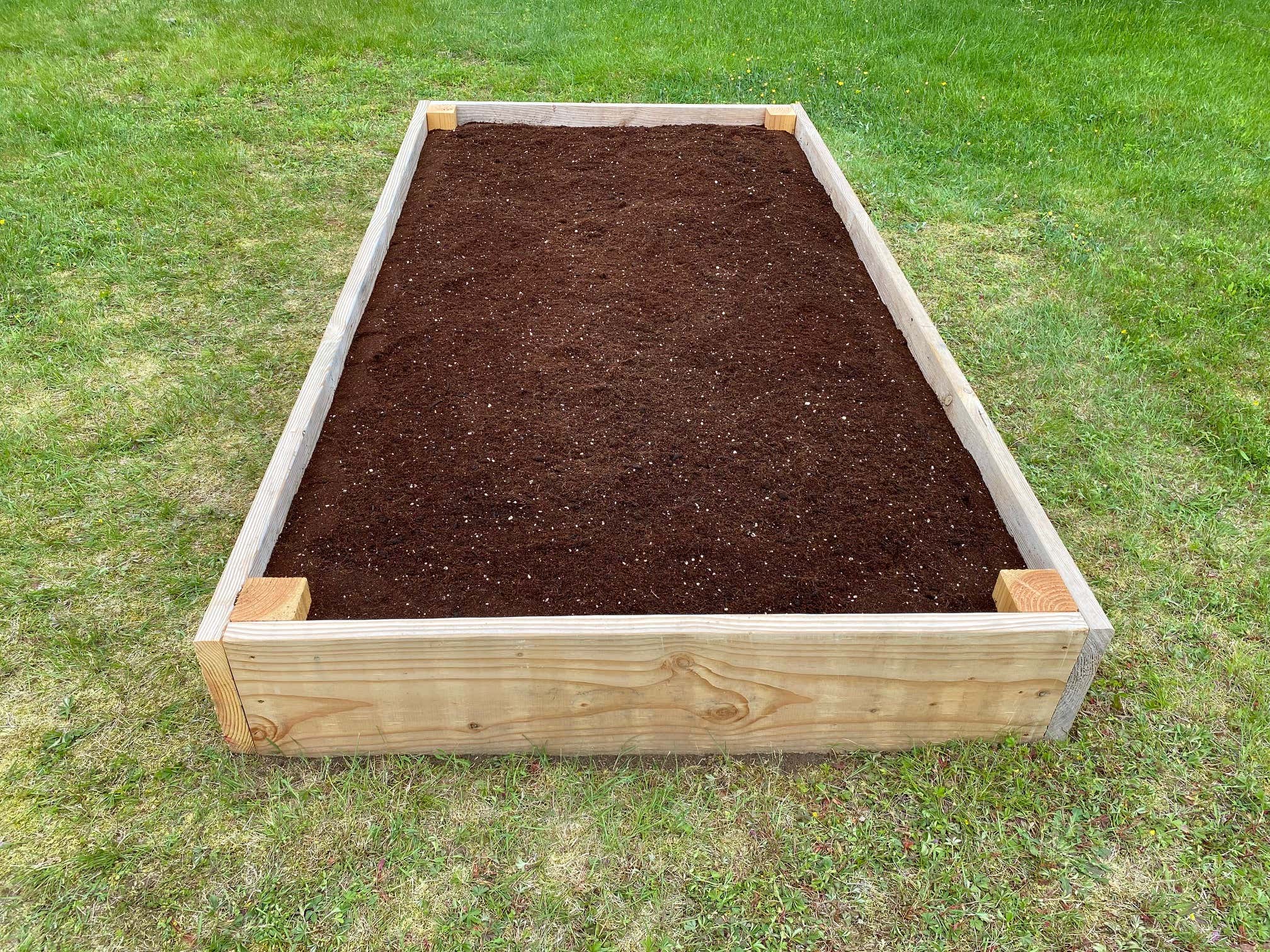 I decided on Burpee Organic Mix, which isn't cheap ($9.99 for a 1.5 cu. ft. bag), but after an extensive search, I felt this was the best stuff available. I did the math and purchased 21 bags (10% more than I needed) and I used 19, the other two will not go to waste. It was everything I expected. A beautiful mix with absolutely no plastic or glass and in no way did it resemble mulch; it's high-quality potting soil and I recommend it. 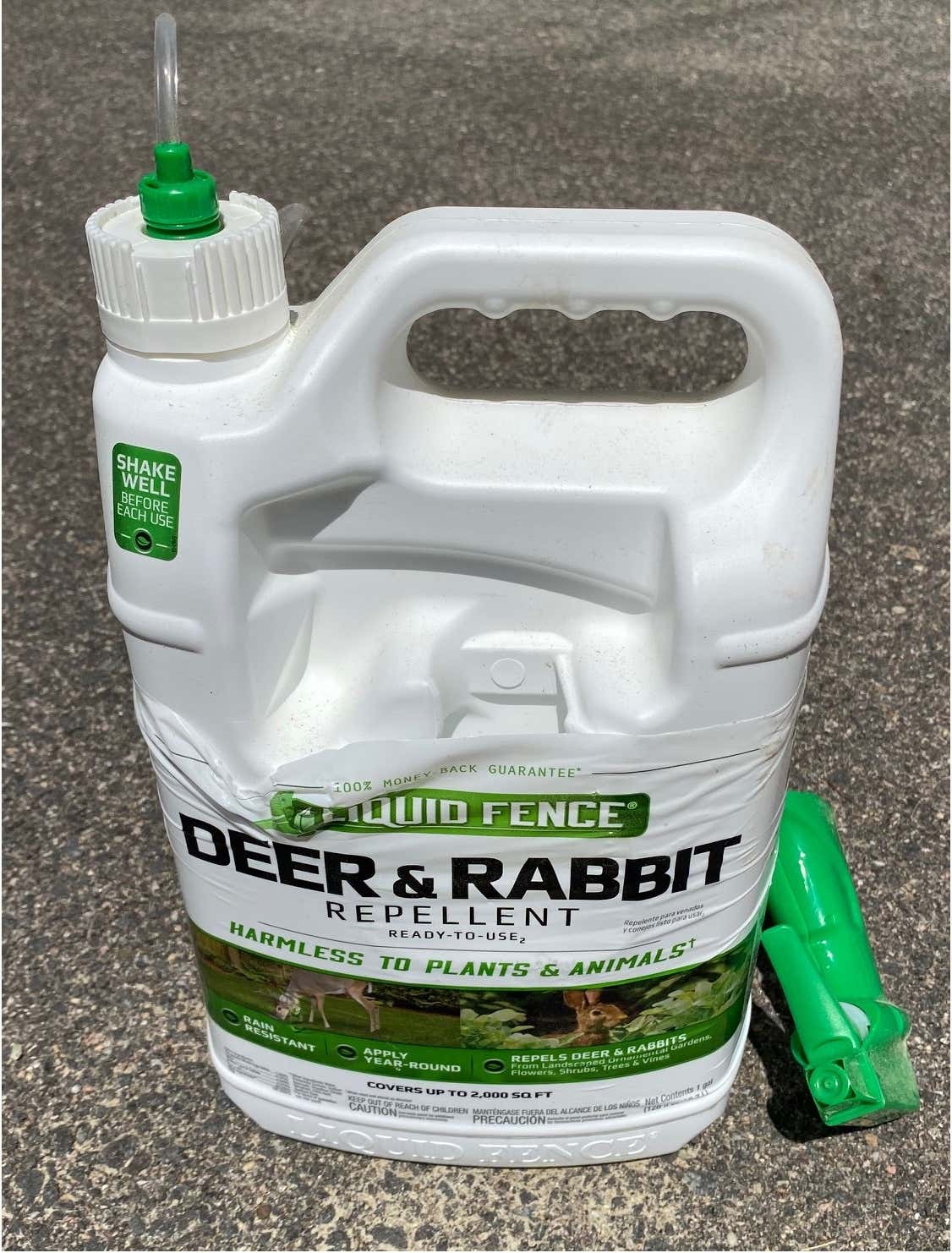 Not long after my wife planted, the rabbits living under my shed started nosing around. I picked up some deer and rabbit repellent and sprayed the perimeter of the box. It's nasty smelling stuff and the next time I use it I'll be wearing a mask. It's a mix of eggs and garlic, but it smells like coyote piss. After it dries the smell goes away, thank God! 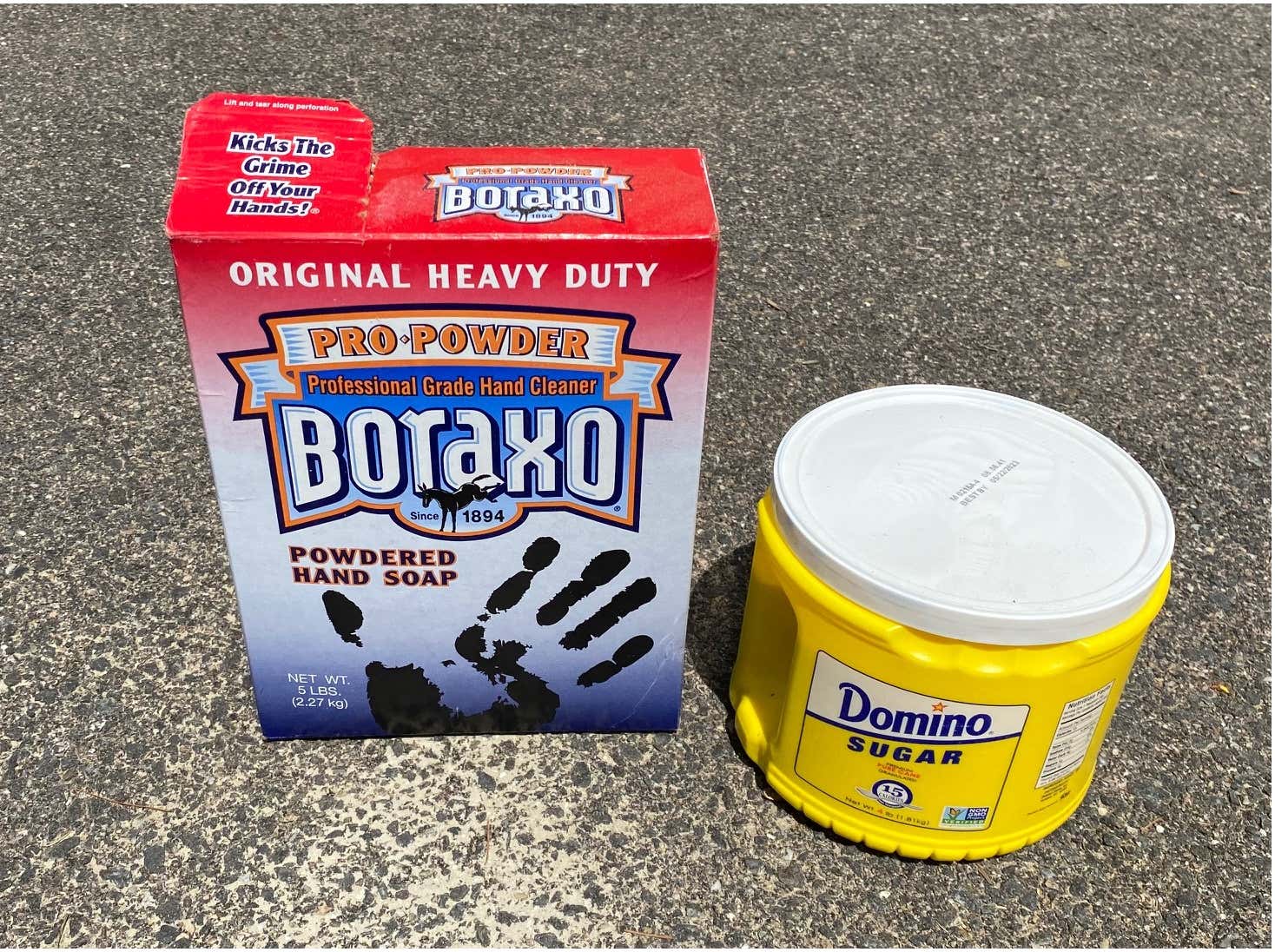 The last challenge was getting rid of ants. Wanting to keep the garden safe of toxins, I found a way to kill the ants without affecting the garden. I mixed one part Boraxo and three parts sugar with water for a liquid blend and the same using only a few drops of water for a chunky blend. I put the mixture in plastic water bottles, cut holes on top, and set them next to the box where the anthills were. The idea is to get the ants to carry the mix back to the queen so she'll eat it and explode. If you only kill the ants and not the queen, the colony will survive. Kill the queen and the colony is done. I believe I killed the queen! Long live the queen, NOT! 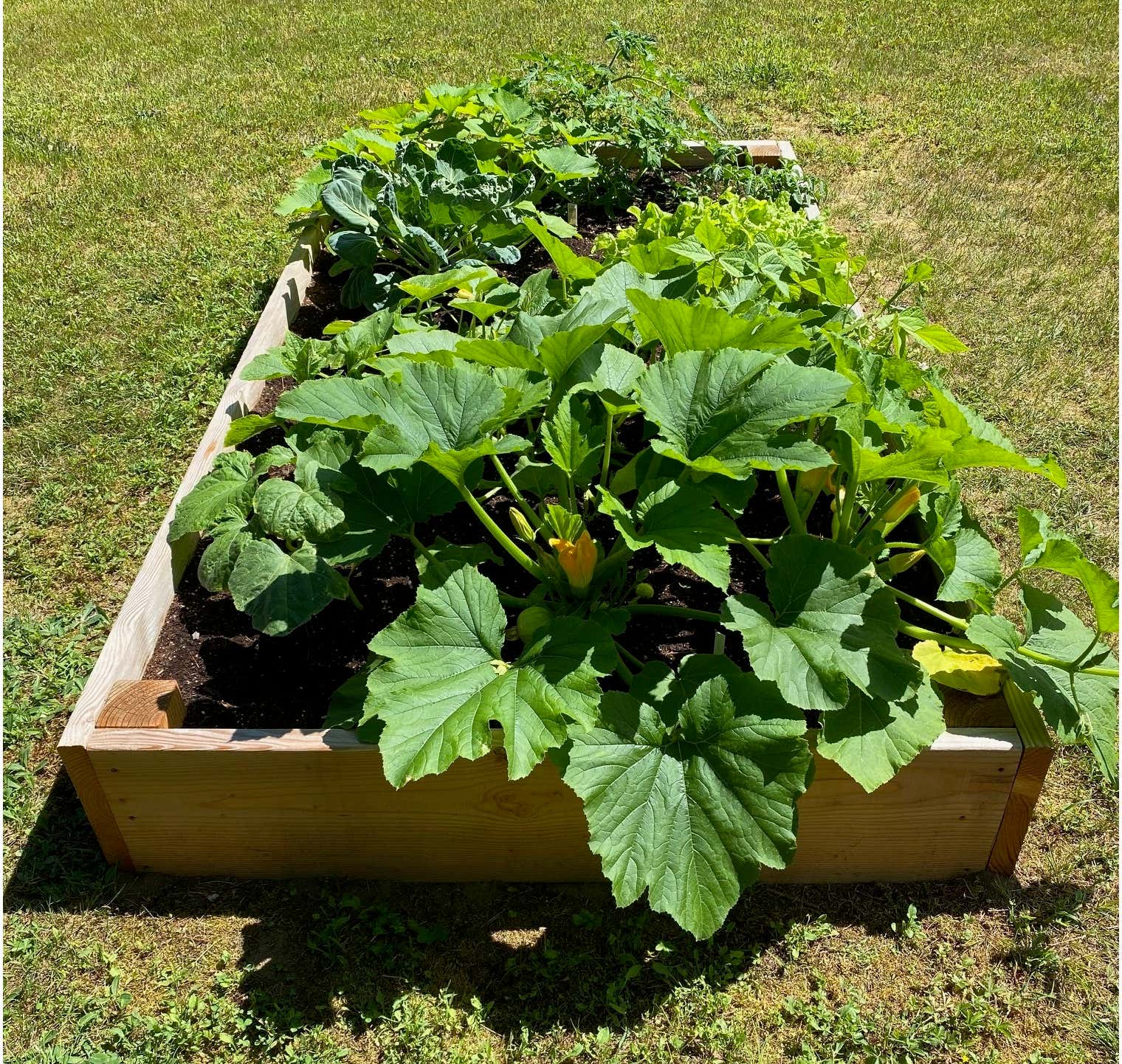 I picked up a 35' garden hose that's drinking water safe to keep it all organic and toxin-free. My wife is now in charge of doing the rest and the garden looks great. Soon we'll be eating the vegetables we grew in our raised bed garden!

What's in it for me? We're still negotiating...