The biggest takeaway I got from The Last Dance is that Michael Jordan absolutely despised everybody he came across. If you accidentally breathed in a drop of air that Michael thought belonged to him, he was going to make it his life's mission to fucking destroy the rest of yours. Now obviously it was a competitive advantage for MJ to never want to make any friends in his life outside of Gus. That cut throat mentality is the reason why he has 6 rings on his hands.

But what if being the GOAT is about more than just yourself? What if the goat is actually a tree? Michael Jordan's tree would have a massive base and that shit would never come down even in the strongest of storms. But how many branches does it have? It would be more like a really thick palm tree. But what if LeBron is able to add a Ben Simmons branch to his tree? And not just any Ben Simmons branch, but a Ben Simmons branch where he finally gets bullied into taking wide open 3's and just becomes a Splash Mountain. That, my friends, would turn LeBron into a certified redwood tree.

I don't think LeBron has the personality to really bully Ben into taking 3's during these workouts. But if he wants to be a GOAT, then that's what he needs to do. Turn Ben into a killer. Please. For the love of god, Bron. I am begging you. Brett Brown is absolutely fucking worthless when it comes to this. Joel Embiid is worthless when it comes to this. If there's one person Ben will actually listen to, it's LeBron. So all I'm asking is that you real quickly turn him into a killer before the season starts back up in Disney World. Then I'll finally get to witness a Sixers championship parade in my lifetime and I promise I'll always go to war for LeBron over Jordan. Just do it, man. C'mon. 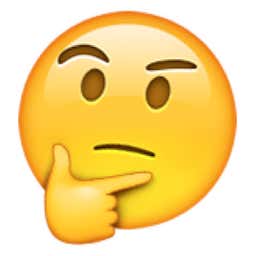