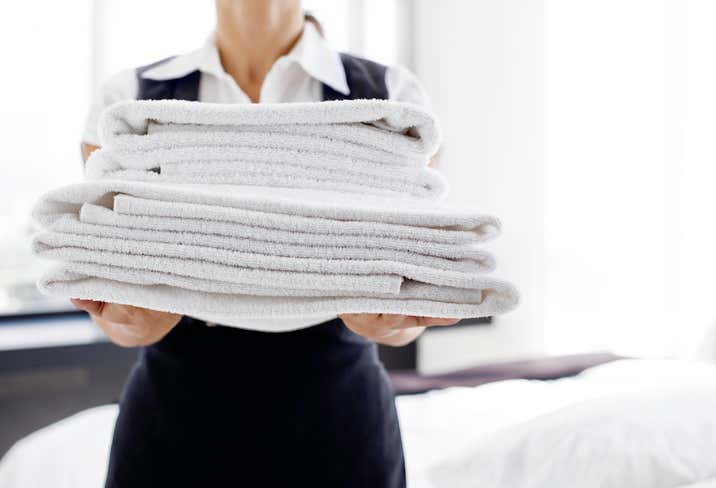 Not to brag or anything but I'm currently ~out of town~. I hate to flex so hard on the blog but as a man of domestic leisure, a trip to Charleston for some BBQ was too enticing to pass up. Don't worry, though, still out here blogging because I wouldn't have enough money for the tolls back to Philly if I got fired.

Anyway, what the fuck is up with this? Every single towel in every single hotel smells the exact same. And yes, I understand that all of hotels belong to the same companies but still. You'd think that maybe one hotel out there in the world would like to stand out from the rest of the pack. But that's not the case. They all have that same exact identical smell. And I'm starting to think there could be some higher powers out there who wouldn't necessarily love me digging too deep to get some answers here. I'm not saying this is full blown deep state shit, but have you ever noticed that your own laundry never smells like hotel laundry? You can't just roll up to Target and get the Marriott scented Tide pods.

The first rule of journalism is to always follow the money. Someone has to be making out and making out large with all the hotels in the world using the same laundry detergent. As soon as we figure that out, the rest of the pieces of the puzzle will fall into place. As soon as we figure out the "who", then we can start to focus on the "why". And that's where things could really start to get a little dicey. All I'm saying is that if I mysteriously go missing anytime soon, it's Big Hotel Laundry who did it.