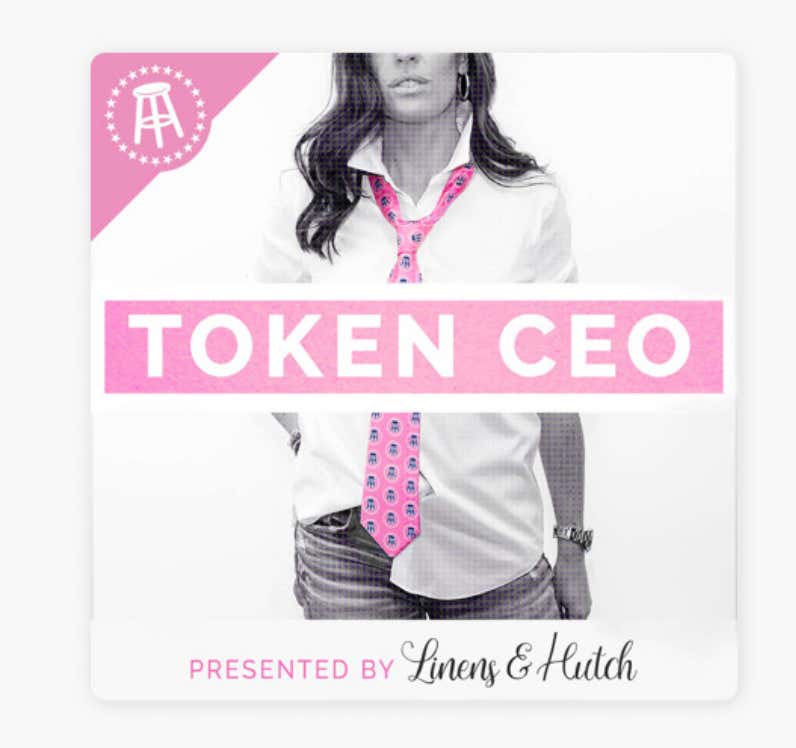 Apparently there is now an app called Life360 (which has over 1.5 MILLION ratings in the App Store — we'll get into that a bit more later) that an incredible amount of parents use to track their kids every movement.

This feels like an insane invasion of privacy to me. It is important for kids this age to start to discover their freedom without parents knowing exactly where they were all the time. Just because you don't want your entire family to know where you are doesn't mean you're shooting heroin behind a dumpster.

Everyone knows those kids in college who were way too sheltered and under lock by their parents in high school and went absolutely BANANAS and became an absolute mess, usually failing out or dropping out within the first year, because they just couldn't handle the freedom.

Many current high school aged kids feel the same way, and have gone to absolute war with Life360 in the App Store, giving over a million one star ratings to drive down the overall rating to a 2.6 which is horrendous. 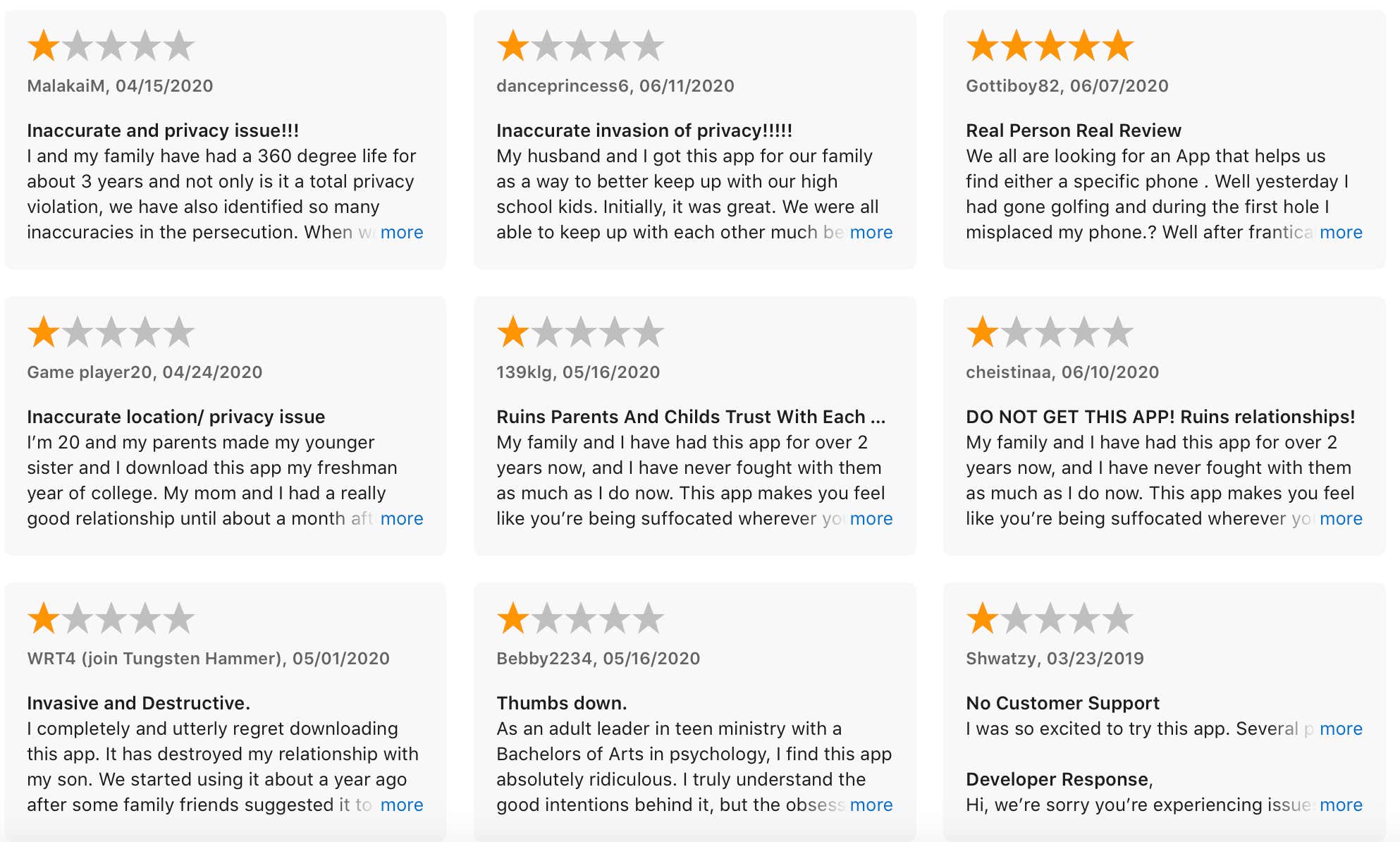 Drunken parties in the woods, running from the cops when house parties got busted, stuff like that. I survived, my friends survived and my parents survived. No harm no foul. The trust I now have as I get older to confide in and talk to my parents about actual important things has grown from and was fostered by this time period when they trusted me and I didn't build up a level of resentment for not letting me live my life.

To hear Erika and her actual own dad talk about trust, Erika and a ton of other stuff (he is wise as hell) check out today's episode of Token CEO: