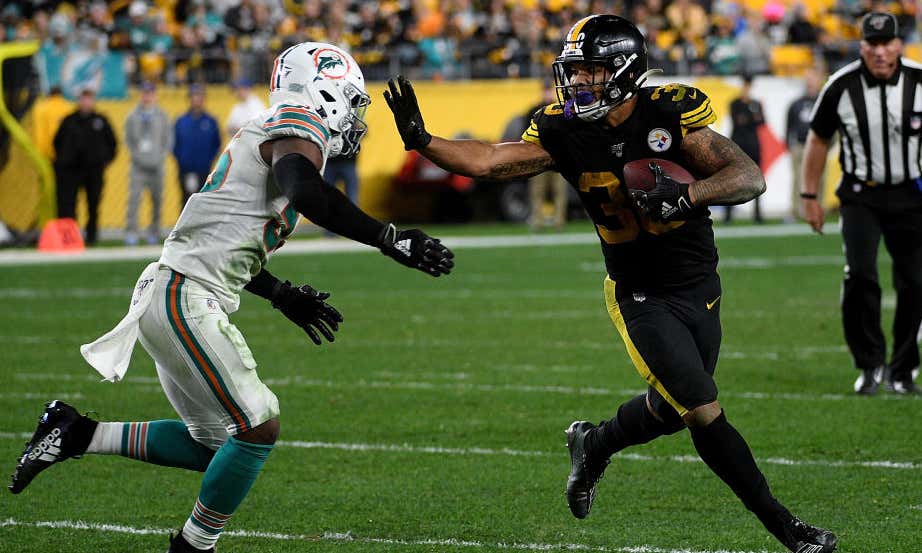 Earlier today, we spent our morning trying to get Blake Bortles signed to an NFL team for the upcoming season. Now, we shift our focus to Pittsburgh Steelers RB James Conner, who joined today's Pardon My Take as well. The former Pittsburgh Panther came on the pod to discuss his new book, defeating cancer, Big Ben, buying his dad a new truck and more. Mr. Cat also asked Conner about his relationship with the city of Pittsburgh and the state of Pennsylvania. We even learned what a "Yinzer" was:

Mr. Cat: You are a Pittsburgh legend. You're from Pennsylvania, you went to Pitt, you're on the Steelers. Define or explain to everyone outside of Pittsburgh... what exactly is a "Yinzer?" And what makes Yinzer's so great? Because we love Pittsburgh.

James Conner: Truthfully, I played my college ball here, my professional ball. I'm not even sure the exact definition of a Yinzer. I know it probably has to be somebody who just is Pittsburgh through and through, loves it, die-hard Steelers fan, Pirates, Penguins, just loves the city. So, there's definitely Yinzer's everywhere around here. Nothing but love in the city.

Mr. Cat: OK, that's a different definition that I've heard. I heard a Yinzer is "heart of gold, shit for brains."

James Conner: I never heard that one. 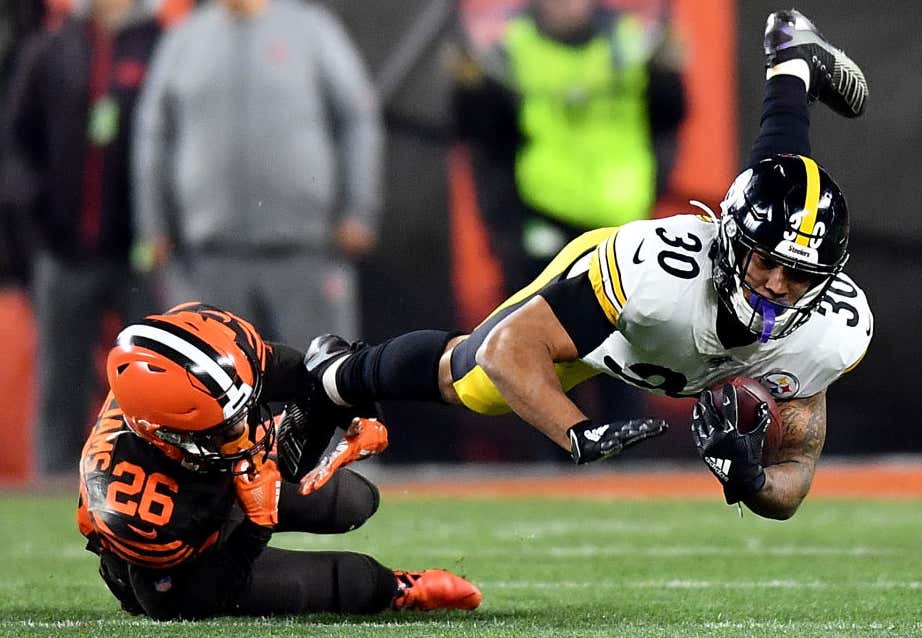 James Conner: Yeah, we definitely have fans who go all out for us. So, that's part of Steeler Nation. They do it the best.

It's true: you learn something new every day. It has to be unbelievably cool for James Conner to play for the team in his home state and the same stadium where he played his college football. A great, feel-good story too with him winning the fight over cancer, in addition to recently buying his dad a truck in an awesome video.