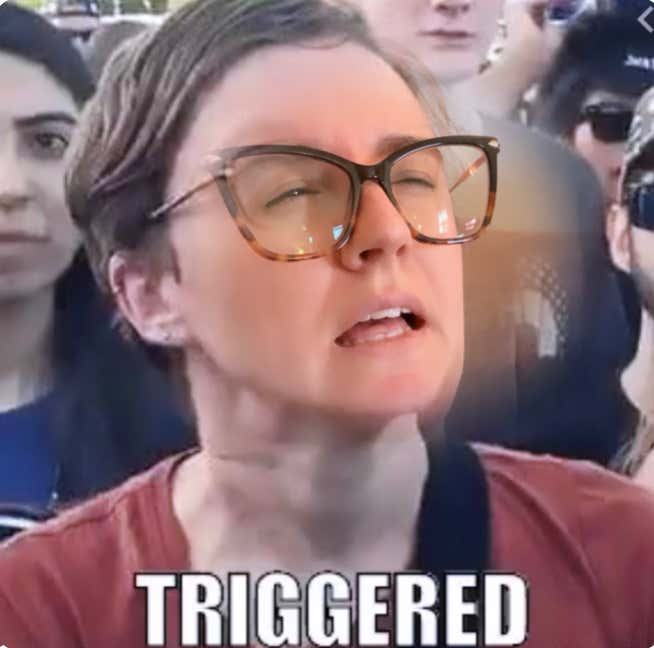 Late last night when 'ol Katie Triggered Fingers first started digging around on the D'Elia-is-into-teen-girls thing with the energy vibes of Charlie Kelly after consuming 10 cans of cat food, comedian Neal Brennan was quick to boldly subtweet about it.

Then apparently he tweeted this gem out:

First off, Neal I am so sorry your comedy pal is a creep. That's got to be really tough for you & I hope you can heal.

We get it, you're smart. You're edgy. You're unafraid. You're a bastion of morality. You have a lot of guys looking to you saying, "Yay Neal, tell them #king!" (That's how guys talk, right?) We're aware. But man, if your first reaction after seeing all this is to get defensive on behalf of a predator over semantics you suuuuuck.

And great, I'm a big fan of due process, too (even though it's failed women countless times), and if it turns out there is conclusive proof that he broke laws in certain states I look forward to seeing him have his day in court (and I also look forward to you paying up even though you've since deleted that tweet). But even if there's not that conclusive proof you'd like to see, I'd say hundreds of women coming out with similar stories & screenshots where there's a clear pattern of behavior & similar language used over and over is enough to at least say, "Ope, Chris D'Elia - probably not great! Gonna look into this one before being a douche!"

How hard is that? Then by all means, go into your spiel about due process or whatever & pick apart the specific tweets from women who didn't use the right wording for you in this moment. 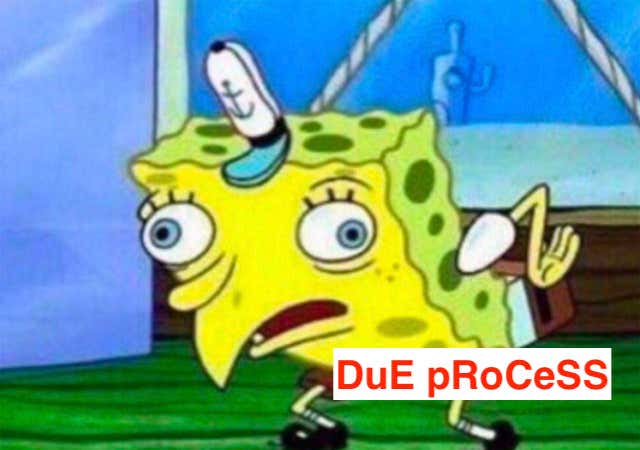 In the meantime, booooooo. Tired of guys like you.

^ Live look at me immediately after publishing this thinking I, too, have made some sort of bold statement while also just looking like an asshole in reality. My work here is done.