I think it is safe to say that Rob Manfred is not doing a good job. Whether you are leaning more toward signing with the players or with the owners (weirdo), things are clearly a mess and the brunt of that falls onto the commissioner of the league. From basically guaranteeing the league will be back one day to saying he is "not confident" it'll be back a few days later, the guy is clearly just not getting done what he needs to get done to bring back baseball.

Sadly, it does not seem Manfred is going anywhere, but let's allow ourselves to slip into a reality (or lack of reality) where he is no longer the commissioner. Who is, you ask? Who are these mystical beings capable of doing the absolute bare minimum to get players on the field and make owners happy? Here they are. 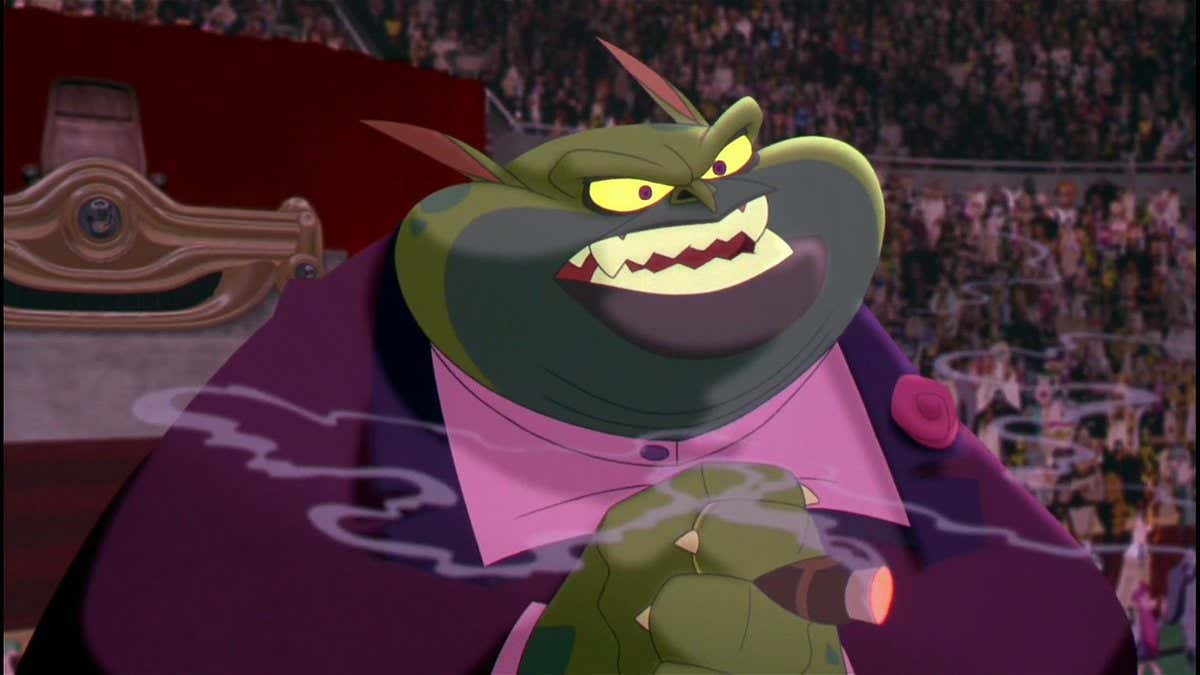 Now if there was one thing Swackhammer knew what to do it was get players on the field (or specifically court in his case, but I digress). A man of the people, really, all this alien wanted was to put premier talent and good, competitive play in front of those who visited Moron Mountain. Did he go about this in a way that many saw as not ideal, stealing the talent from NBA players and injecting it into his gang of mutant aliens? Probably not. But, again, that is not what this is about. This was a man of action who got things done and gave us one of the most competitive games of all time. As I write this, the parallels between the Disney bubble the NBA is now playing in and Moron Mountain are becoming more apparent to me, but that feels like another blog completely. 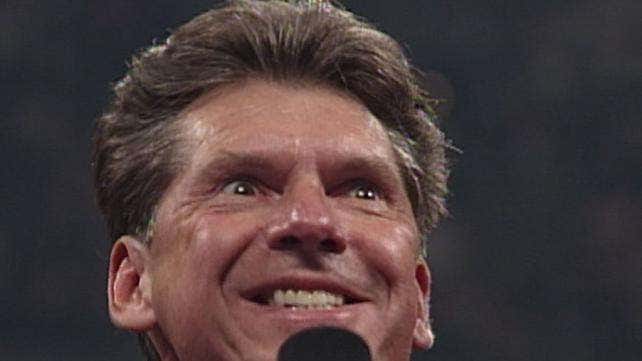 You know who has a lot more free time recently due to a league he was in charge of folding into non-existance? Vince McMahon! I dare you to find someone who has been in control of a giant sports and entertainment industry for as long as as McMahon. You simply cannot. This started as a joke, but the more I think about it...it kind of works. The XFL was actually killing it (largely due to their incredible social media presence whoever was doing that was an absolute stud). McMahon has made a career out of making what is viewed by many as mundane and boring interesting and engaging, so I offer him the biggest challenge yet: the MLB, which has been called both by many over the last couple decades. Now, me and Vince have a bit of a tough history since he fired me a few months ago, but I'm willing to look past that. Big of me! Growth!

Over the course of history, there have been a handful of times dogs or other animals have been elected mayor. What the hell is stopping a dog from becoming commissioner? The system? The patriarchy? The anti-dog agenda? Well, frankly, I'm over it. Now, Air Bud has something all those crooked canine politicians don't: Elite level athleticism. There is something alien and mystical about individuals who possess professional level skill in multiple sports: Bo Jackson, Dion Sanders, Michael Jordan. How about one that is not just a two-sport, three-sport or four-sport athlete? I give you Air Bud. Universally beloved by all and a student of the game, he would usher in a unification professional sports has never seen before. Plus, he has already made a public statement regarding how he feels about the current state of the MLB. Let him fix it. 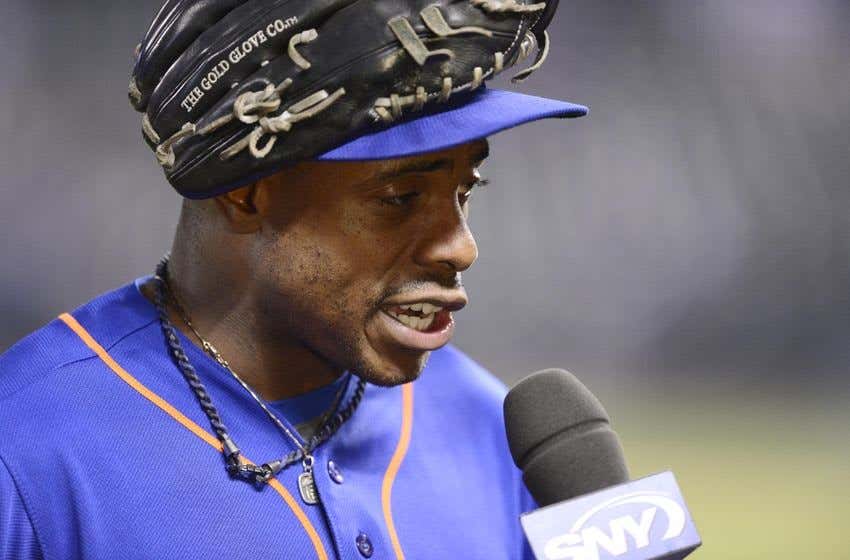 Is there a human being that doesn't love Curtis Granderson? Show me them and I'll show you a liar. What do you get when you combine Swackhammer's love of the game, Vince McMahon's flair for costume/the dramatic (I mean look at that glove on the head) and Air Bud's talent? Curtis Goddamn Granderson is what you get. Smart, kind, charitable, the whole bag. If you're reading this, MLB? Honestly I have no idea who chooses the commissioner, I implore you to take a look at Curtis Granderson.

To listen to Jared and Dallas talk about the current state of the MLB on today's Token CEO episode, look no further: