Save me your Jon Heymans, Buster Olneys, Jeff Passans, and any other baseball writer with sources when it comes to Uncle Stevie news. Laura Goldman has been declared the Khaleesi of #MetsTwitter for every bit of news regarding the real life Bobby Axelrod's interest in the Metropolitans ever since my source confirmed that she hit the nail on the head about Cohen's interest two months ago. 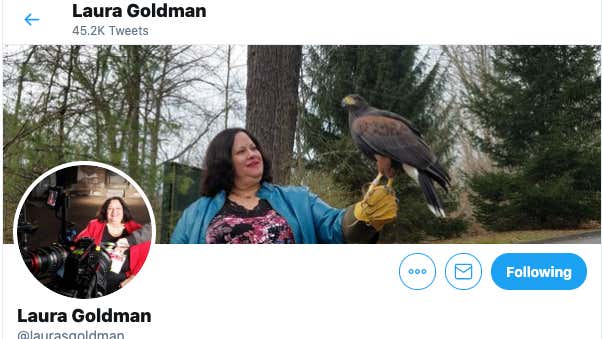 Sidenote: That bird is fucking majestic

Nobody's been quite sure what's been going on with the Mets sale since all 30 owners seem hellbent on destroying every ounce of goodwill Major League Baseball has right now. But it makes me feel good to know that Steve Cohen is still soaring the skies like a bird of prey, patiently waiting to swoop in and attack the Wilpons like field mice before any lesser billionaire can get to them.

The only downside to all this that I can see is that it would be peak Mets for their savior to be waiting for games to be played before putting in a bid to rid us from the Wilpons and Major League Baseball being stuck in this weird labor limbo for the rest of our lives, which would pretty much be the sports version of edging with no payoff. But this is the exact kinda shit we sign up for when we make this stupid decision to be Mets fans. We gotta believe!