EA Sports, you did it again! You somehow copied the same exact game you've created the past 6+ year's, added this years number towards the end, and swindled your way into taking our money in a couple months! Not to mention there wasn't one SINGLE footage of gameplay in this trailer! Is this not the same trailer that was released last month??? 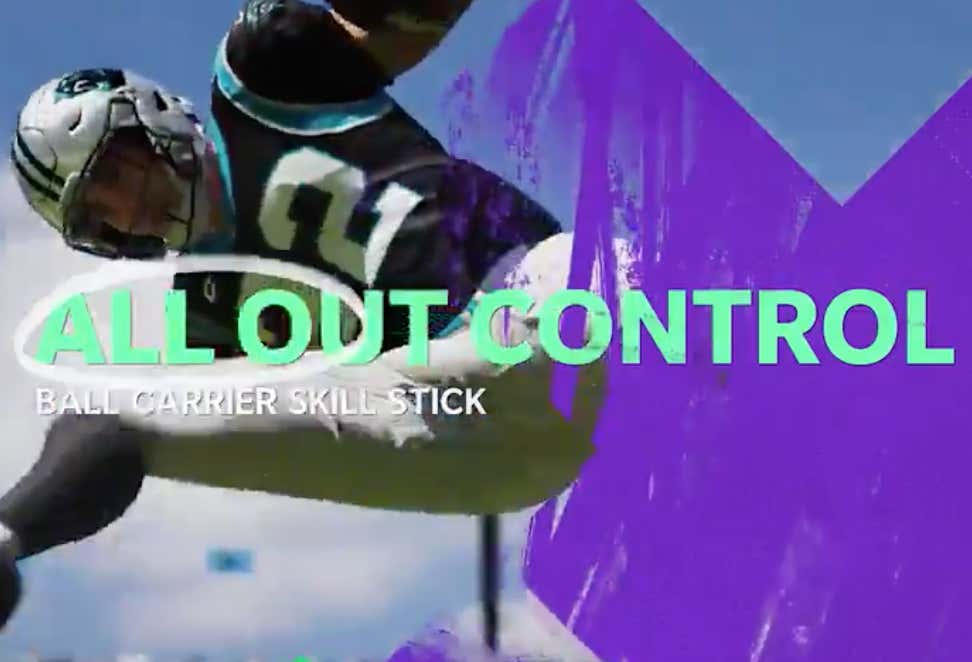 Why wasn't this feature emphasized since Madden was created? Running the ball is a major part of football, so why is this year's version being focused on all out control? What the hell is Ball Carrier Skill Stick? SHOW US GAMEPLAY EA, DON'T SHOW US THIS BULLSHIT TEASE. 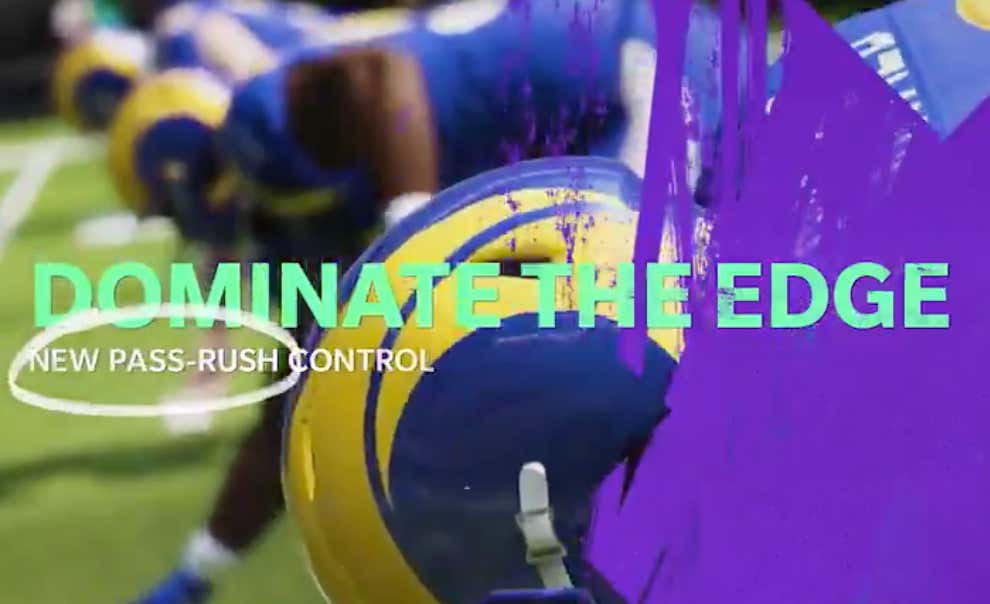 You can't tell what the new pass-rush controls are because there isn't any gameplay footage in here! How does the hiring process for a marketing position with EA Sports go?? It is as easy as applying for a job at McDonald's?? 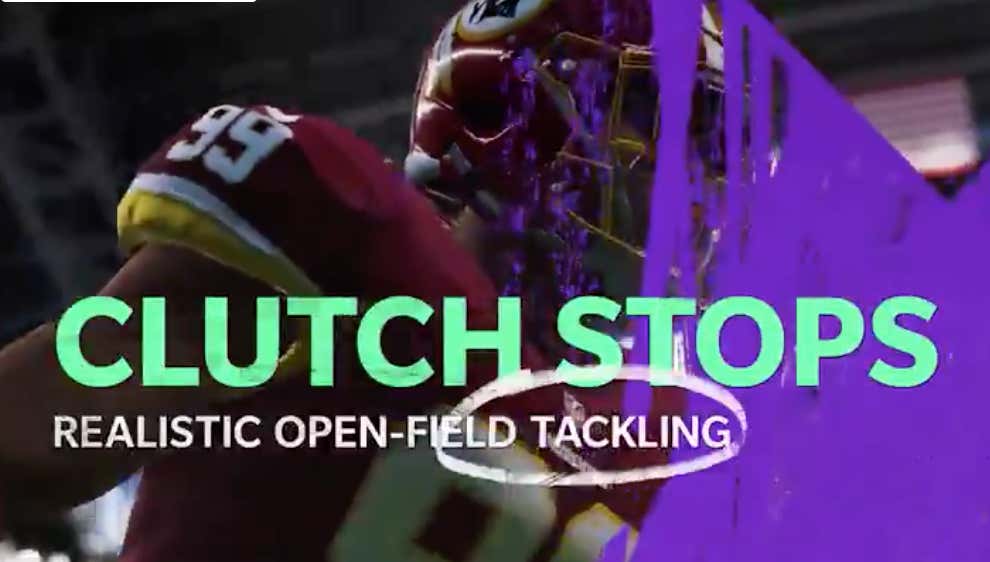 I don't know if I'm still waking up, but there was not one clear visual of a player demonstrating an open field tackle. I wish there was because that is something that has been straight cheese for the past decade. You can literally go through another player's body and not tackle someone in Madden 20. I'm not sure of the feature there is called Ghost Mode, but they better fix that shit this year. 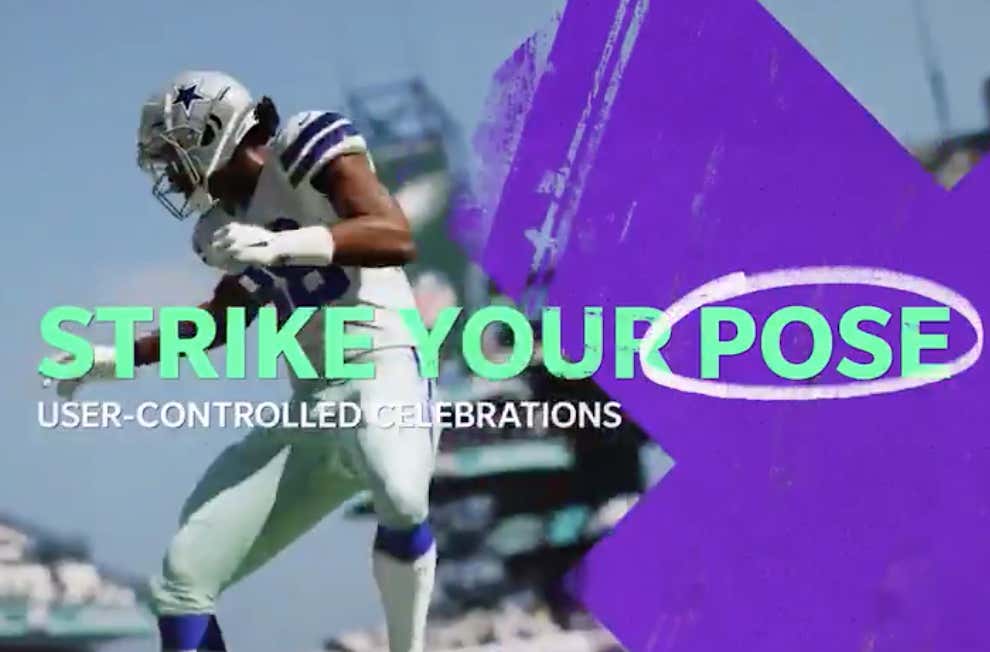 Hold the phone! I take back everything negative I said! In Madden 21, you can now manually control your celebrations! Well shit, let me go pre-order the Lamar Jackson MVP edition then! This is amazing! Can I do a Tik Tok after I score too EA??

I don't know how employees of EA Sports can sleep at night knowing they are scamming millions of humans. The only thing they got right in this trailer was putting my man Jack Harlow in the official theme song. Other than that, this was the SAME exact trailer as Madden 20. Just 4 "new" features that should've been fixed since Madden 2000 was released. I feel harassed every time a new Madden trailer releases, and you should too. EA Sports baby, and the E does not stand for effort.