Well there you have it folks. The Captain of the Chicago Cubs publicly putting support behind Sammy Sosa. Even though the documentary sucked horrifically, Rizzo is smart enough to know what the people want. He knows we want #21 sprinting out to right field with the American flag and Jump blaring in the background and cup snakes mounting. We want electricity and happiness, and there's no two ballplayers who have brought more of it to Cubs fans since the strike than Rizzo and Sammy. Talk about a nightmare scenario for the Cubs communications department imagine that.

They then went radio silent for 15 hours until it came time to wish Billy Williams a happy birthday this morning. Idk what's going on at 1060 W. Addison right now but it's unbelievably confusing. Maybe take a page from Rizzo and welcome Sammy back. 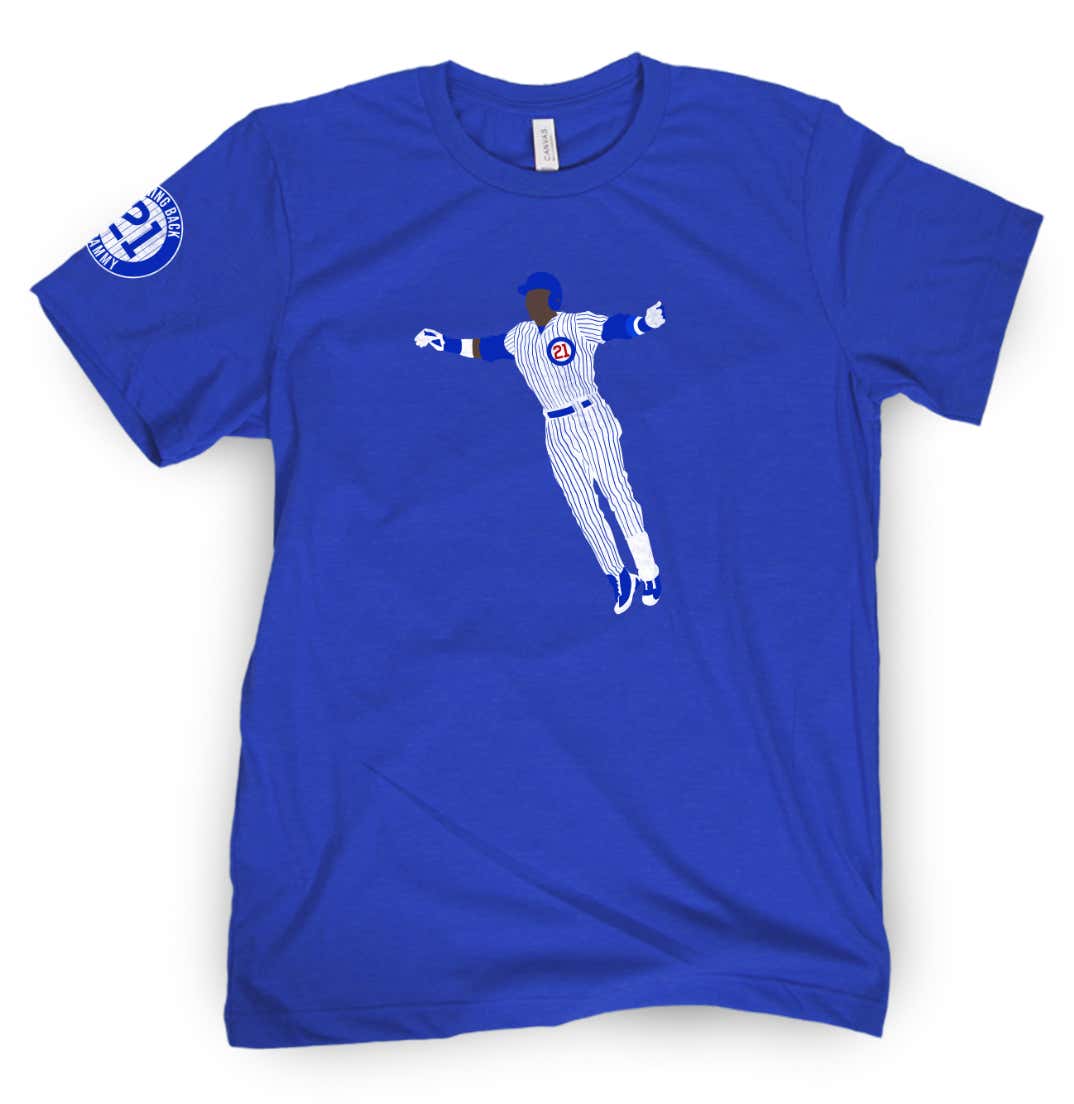 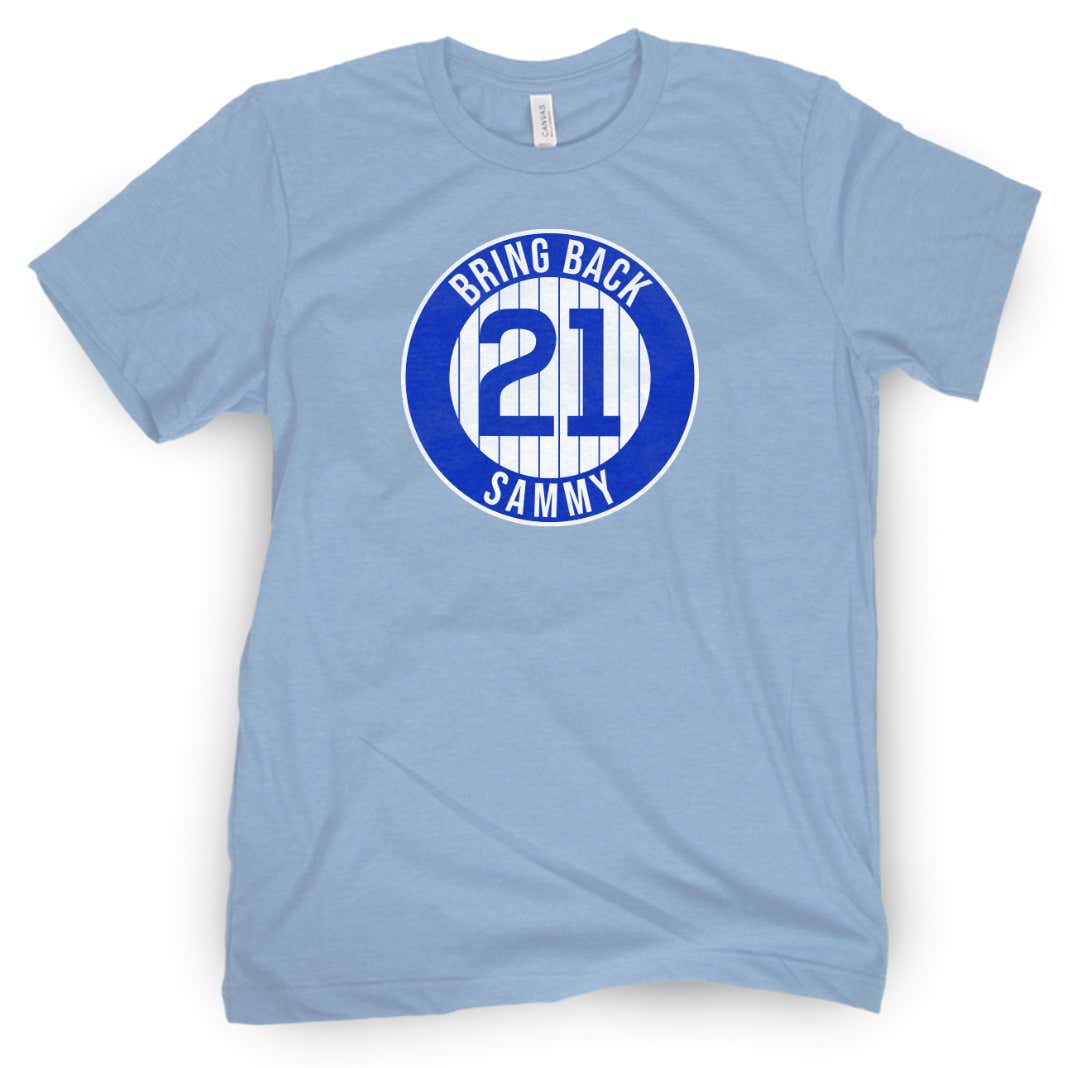 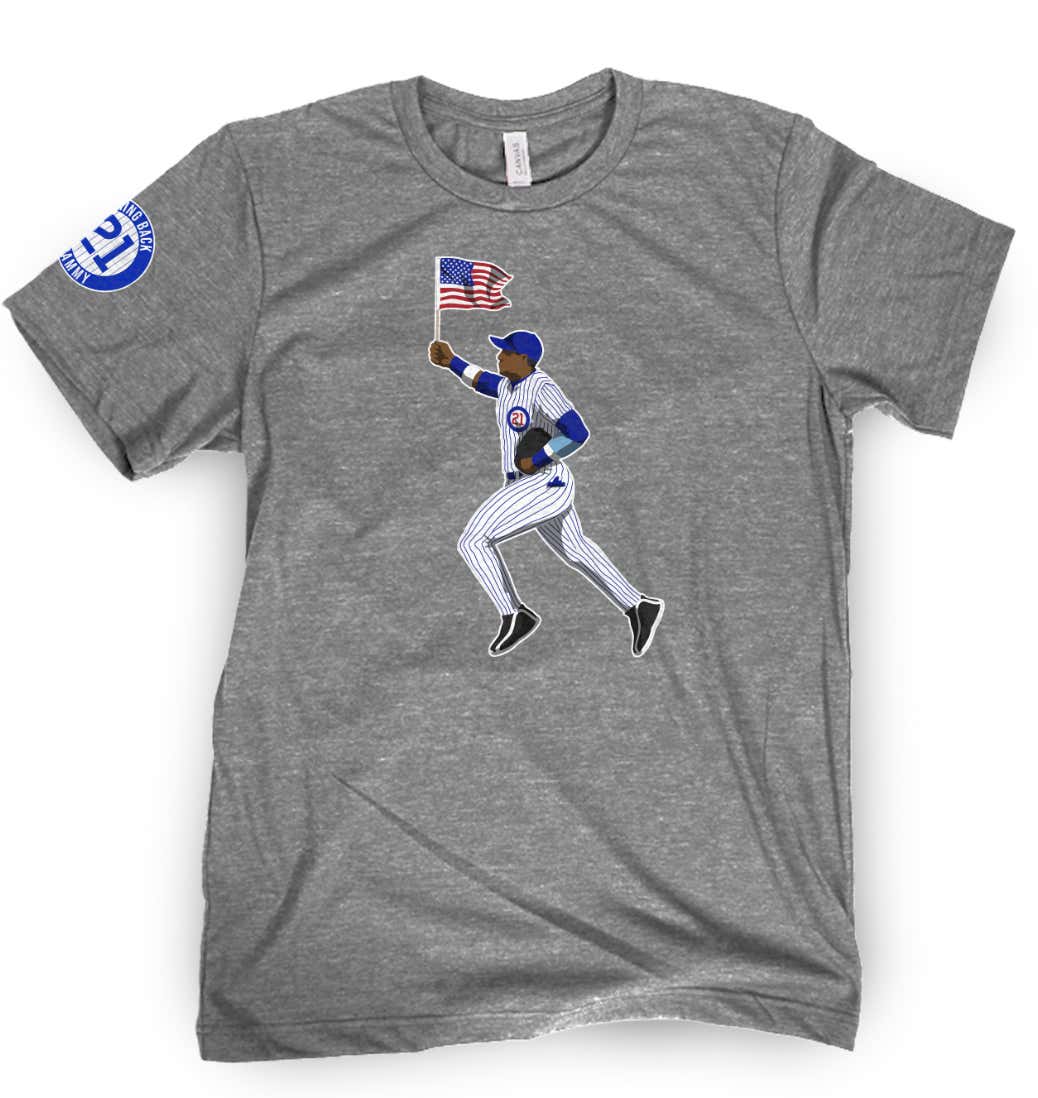