Seems innocent right. Well, not innocent, but more asking for problems. Why would the Kings tweet out a poll asking for RT if you like the Lakers. There are a zillion more Lakers fans than Kings fans and they would take this personal. Well, let's just zoom in here for a second: 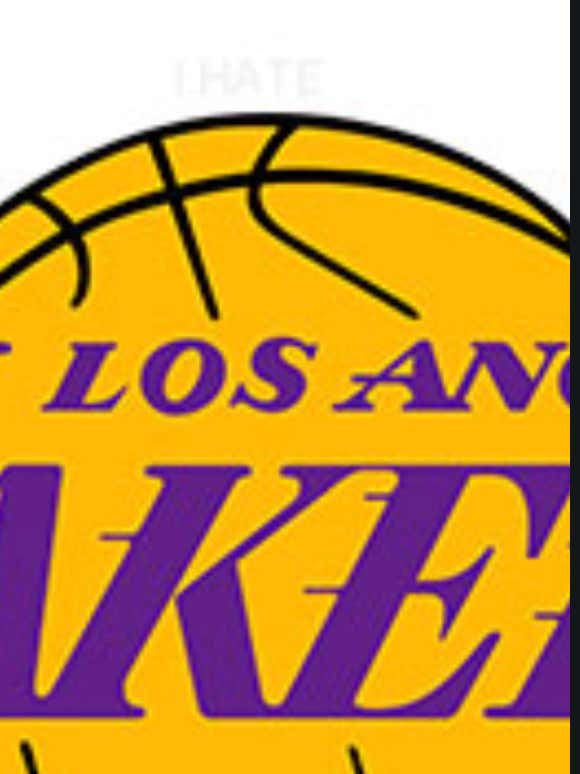 The best is they tweeted this an hour ago and have just refused to say anything since. I want them to go all day tomorrow without a response or a tweet. Let this really simmer while you still bait people into this. All clout is good clout - or something like this I'm sure a college kid said.

I love it. This is such an NBA Twitter thing, which yeah, can get annoying, but also content I need when we don't have many sports on right now. They are fooling so many accounts that are Lakers fans:

Well done, Kings. It doesn't make up for the losses to the Shaq/Kobe teams but in the words of Kevin Malone, it just feels nice to win one.