Earlier this afternoon, a Passan bomb was dropped on our heads:

How can that be? Can't the commissioner just say, "we're playing 50 games, so shut the fuck up and get your cleats and glove ready"? Yes, he can. But in Passan's report there was this quote that is WILD to me:

"I had been hopeful that once we got to common ground on the idea that we were gonna pay the players full prorated salary, that we would get some cooperation in terms of proceeding under the agreement that we negotiated with the MLBPA on March 26th," Manfred told ESPN. "Unfortunately, over the weekend, while Tony Clark was declaring his desire to get back to work, the union's top lawyer was out telling reporters, players and eventually getting back to owners that as soon as we issued a schedule - as they requested - they intended to file a grievance claiming they were entitled to an additional billion dollars. Obviously, that sort of bad-faith tactic makes it extremely difficult to move forward in these circumstances."

1. The lawyer that was running his mouth about the grievance should be absolutely fucking tarred and feathered for leaking this before anything was signed and
2. The owners demanding that the MLBPA won't file a grievance for a 2020 season is them admitting they violated the "best efforts to play the most games possible" clause in March's 2020 CBA

So that's where we are right now. A lawyer running his mouth before anything is signed that would get us a baseball season and owners saying, "oh fuck they have us dead to rights" after hearing about the union's plans.

Over the course of this disgusting, embarrassing "negotiation" between MLB owners and the MLBPA, I've linked Twitter breakdowns by Eugene Freedman, a pro's pro when it comes to labor disputes: 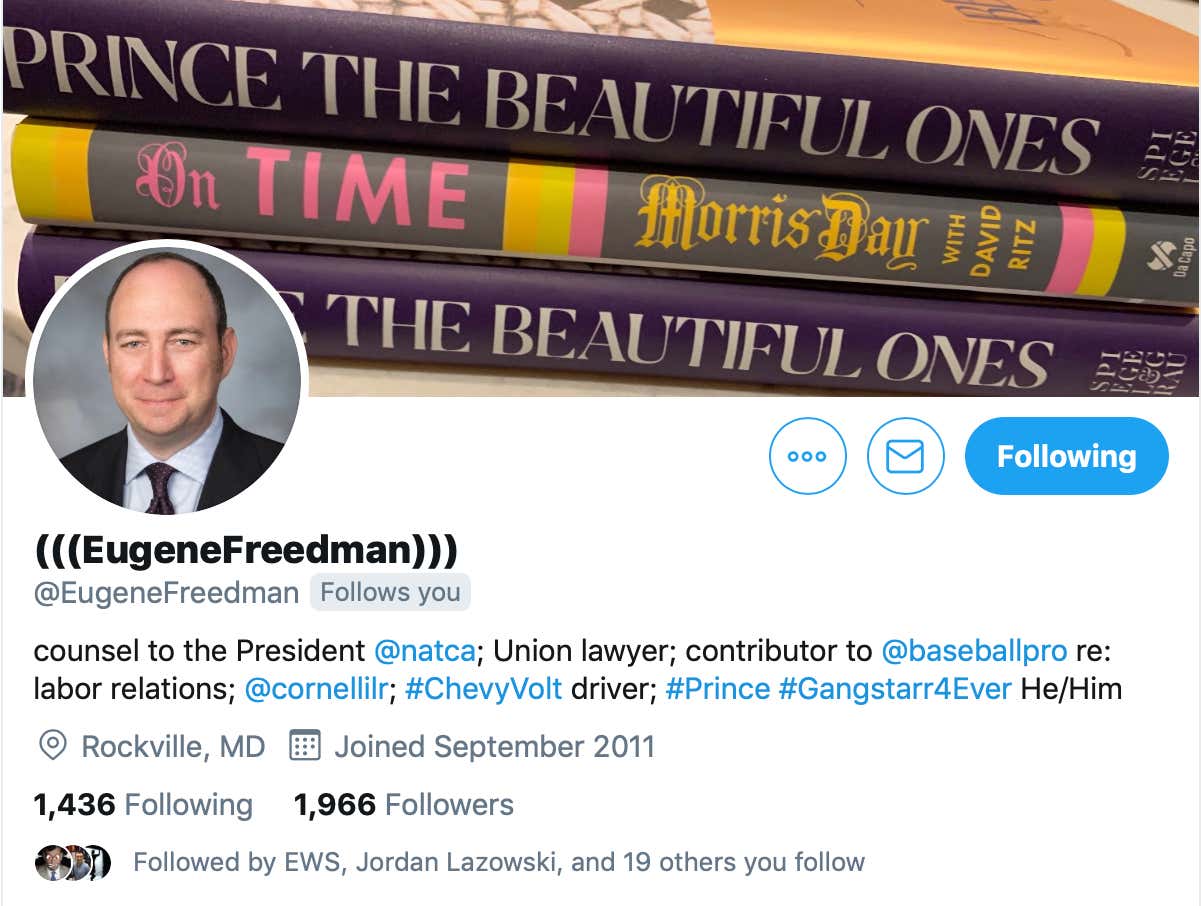 SIX (6!!!!) days ago, he called out exactly what we're seeing unfold today:

And for a different explanation in layman's terms, resident shithead (and I say that as a term of endearment) Trevor Bauer took to Twitter:

Call me comrade Dave all you'd like, idgaf. The writing was on the wall that the players were getting bent over a handrail throughout this entire nightmare of a summer and I'll side with them on this specific negotiation until the day I die. The owners are completely and totallyresponsible for the mess we're in. The players want to play. The owners don't. It's that simple. Don't blame the players for wanting their fair slice of the pie, blame the owners for being sniveling weasels that refuse to be transparent or negotiate in good faith.

UPDATE: the players are fucking PISSED and rightfully so

NAME THE TIME AND PLACE MANFRED YOU COWARD!!!!!