Kevin Durant doesn't have ties to Philadelphia. He's from the DMV, he went to Texas, he played in Oklahoma, California and now New York. There are soccer teams in DC and New York! Multiple teams in New York and California even! Instead he went out and purchased a 5% ownership stake of the Philadelphia Union. Why? Look at their logo! 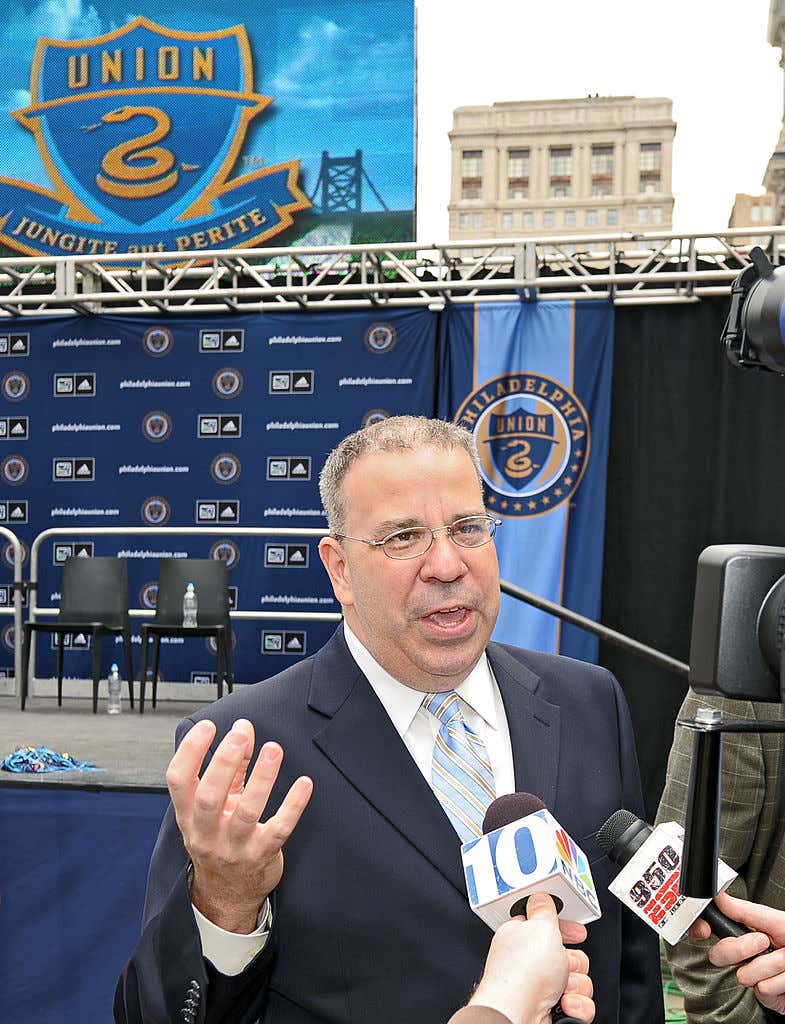 It's a goddamn snake! That couldn't be better. Remember he already did admit to Barstool Sports that he was a snake 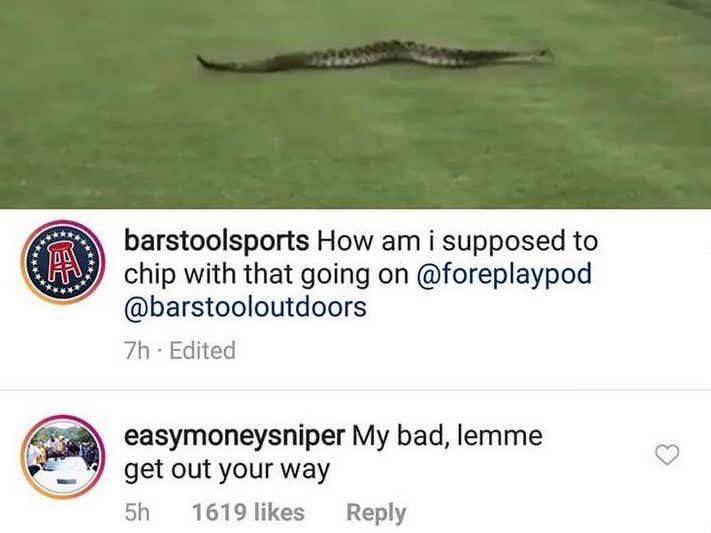 I think I'm starting to come around on Durant. He's becoming more open. He's admitted he's staying on a burner account. He's responding to people on his actual account. He's sort of stopped giving a shit what people think about him. I actually enjoy that. That's why I firmly believe he did this on purpose. I need him to come out and just say it. I know you're reading this, Kevin. You're a Barstool fan, you've admitted it. Just say you bought 5% because they have a snake logo.

Fuck the Union though. FC Cincinnati till I die.