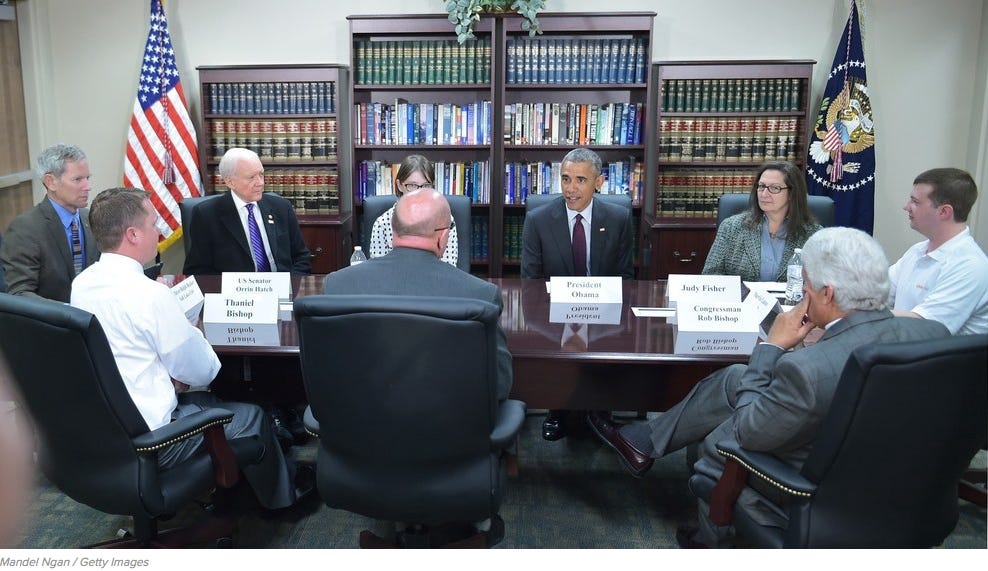 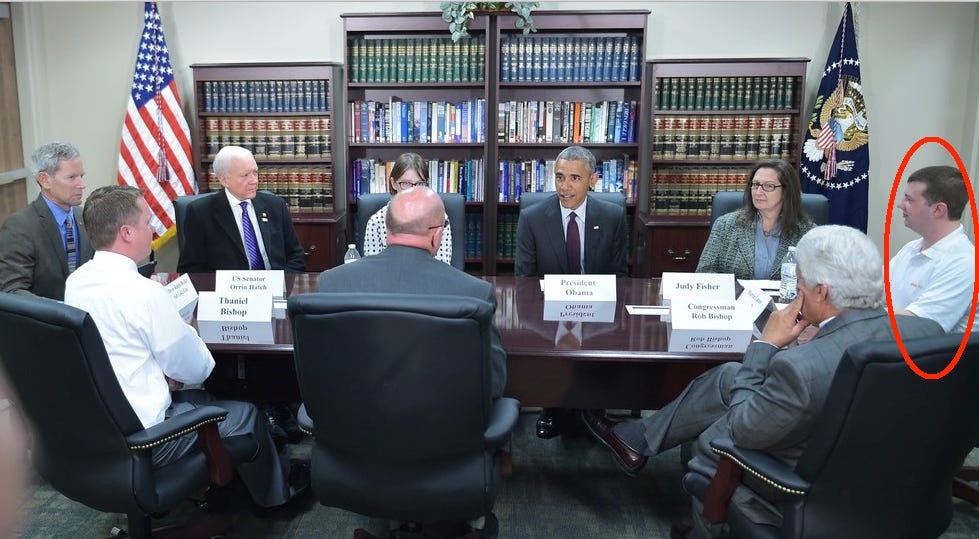 “We thought they wanted a representative from our company in the audience,” the user wrote. “Turns out they wanted the representative for a special round table with the president. Due to this mix up we sent my friend (a leader in our CAD department) instead of the CEO.”

Couple of things to note here. 1) There is nothing worse than being underdressed at a meeting. This probably won’t resonate for the College Stoolies out there but anyone who has worked in the real world knows that underdressing to an event or a meeting is incredibly painful. Everyone notices you, everyone thinks you’re a slob, no one gives a fuck what you have to say, and you just sit there silently yelling at yourself for being such a moron. I know people say “don’t judge a book by it’s cover” but everyone judges books by their cover. I see someone and form an entire opinion on them in 1.2 seconds. That’s just reality. Add in the fact that you underdressed to a meeting with the President and I’m not sure I would have been able to sit there like this guy did. You can tell he’s even doing the perfect posture, “maybe if I sit up straight and puff my chest out people will forget that I’m dressed like the Geek Squad guy at Best Buy” look. Second hand embarassment through my computer screen.

2) What do we want to bet Obama took his advice like a fucking idiot. 90%? 100%? Probably based his entire foreign policy off what this guy had to say. Bad leader city.

Love the official photo released by the Air Force Material Command. What guy? We don’t see any random guy? 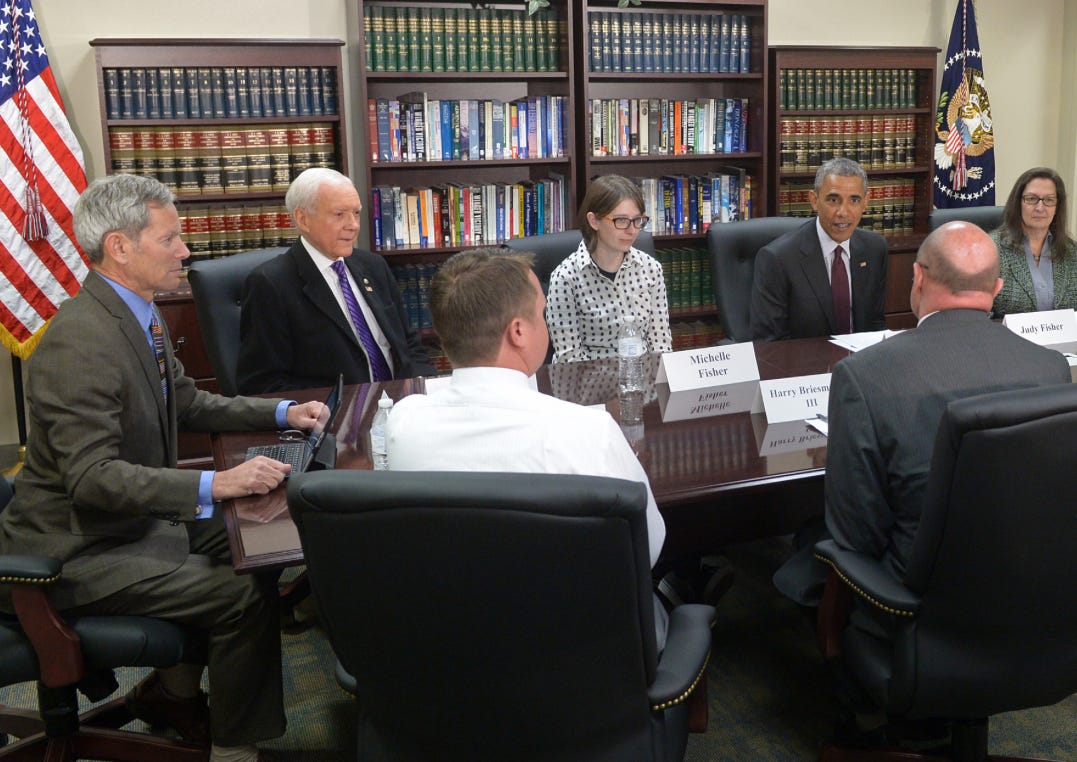