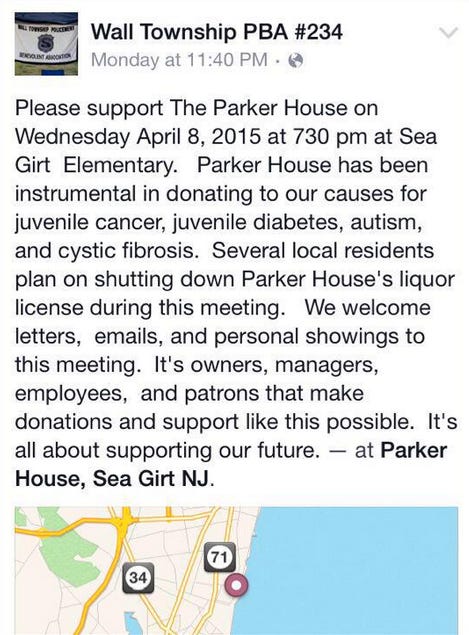 I say I’ll kill myself over a lot of things, but if Parker House loses its liquor license and they shut down God’s Basement, thats it for me. I’ll be like that guy from yesterday’s Daily Mail who killed himself because he lost his free buffet for life. I’m out. A world without Parker House is not a world I want to live in. Its not a life worth living.

So on top of the fact that the Parker House is a historical monument and on top of all the work they’ve done for cancer, diabetes, autism and CF, they’re also keeping me alive. If these locals want my blood on their hands, fine. They’ll shut down the worlds most magical place, ruin an incredible cornerstone of the community, and they’ll be responsible for my death. Have fun with that manslaughter charge you assholes.

PS – Parker House will prevail because Parker house is everything that is right with this world.