Look, I know it was extremely unlikely. I know there was maybe a 1% chance that Jordy Nelson would unretire and return to Lambeau Field in green and gold. And I know that 1% was largely present purely out of my own personal delusion, but it was something to hold onto, and after that draft, I desperately needed it. I needed to believe that maybe a receiver wasn't taken for a reason. That maybe, just maybe, Rodgers would convince Jordy to come back for one final season of magic. 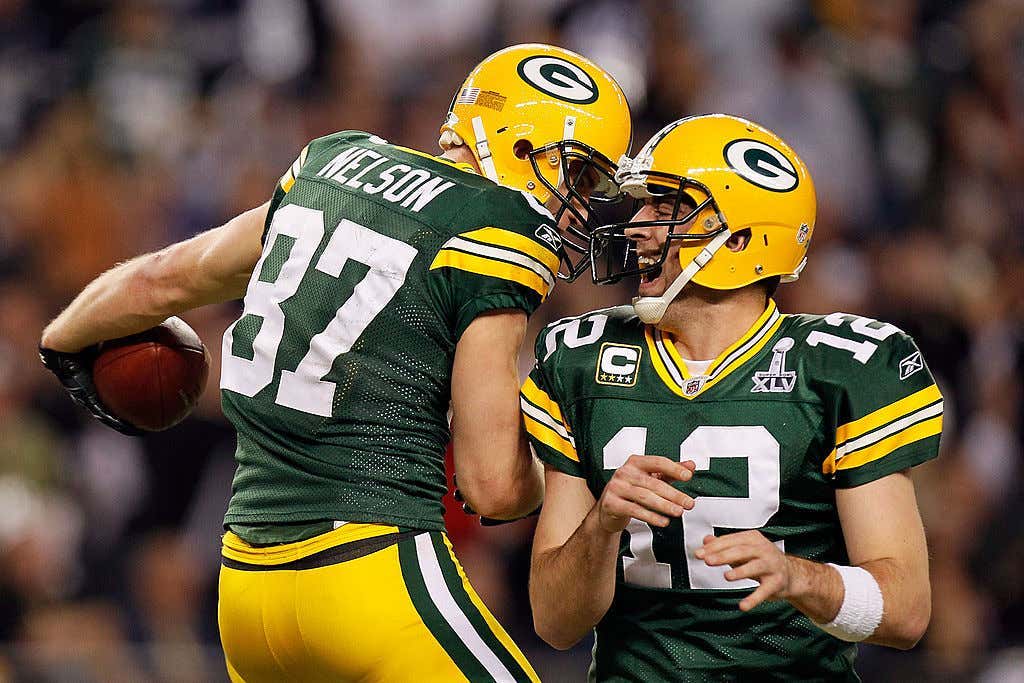 I had that exact same thought this past season every single time I saw Rodgers scramble to find someone - anyone - he could target. Usually it was to no avail, but occasionally he would hit his man... and all too frequently, that man would drop the ball. Those were the times I missed Nelson the most; I knew if he were there, things would be different.

Turns out, Jordy knew it too.

"I don't know what kind of player I'd be if I sat here and said no I wouldn't be able to help them, so yeah. I think with the track record between Aaron and I, I think we could have been productive, no matter what year it would've been. We've proved it over time, year in and year out, that when we were both were on the field, we were both very productive. So until proven otherwise, I would have to say yes, I would have been able to."

So if he knows he could have helped the team, if he knows how productive he and Rodgers were as a unit… does that mean he maybe misses the duo just as much as Packers fans do? That maybe he wouldn't unretire for just any team, but would possibly consider it if the situation was right? Like, let's say, a team that was one win away from the Super Bowl whose QB just so happens to be his bff????

"I've honestly not missed the game one bit. I miss some of the guys, but I think going to Oakland for that year allowed for the transition away from the guys a little bit… so everything's been smooth.

We haven't second-guessed our decision at all. I guess the only time I thought a little bit about football was after the Super Bowl. Every year you're like - if you're not winning it - you're like, 'Alright now it's time to get back to work and try to go win that.' Obviously, knowing that I'm not playing anymore, that didn't pop in my head anymore. So that was the only time that I was like, 'Man, I won't ever have a chance to win that again.'

Besides that, every Sunday I sit down and watch the Packers or the Chiefs or whoever was on tv and never was jealous or whatnot that, 'Man, I wish I was still out there.' I was good just being a fan and being home."

It's over. Hope is dead. Jordy will never again be a Green Bay Packer. That phase of his life is complete. Now he's happy doing dumb shit like "going to K State games every Saturday with my family," going to Packers games, visiting his friend Randall Cobb, and farming with his brother.

Whatever. If he wants to value his personal happiness above that of complete strangers, that's his business. I've personally never heard of anyone whose priorities are family, football, and friends, but I love him enough to respect his strange ideals. It's clear that he's moved on and now it's time we/I do too.

Farewell, Jordy. Again. For maybe the 4th time. But this time for real. 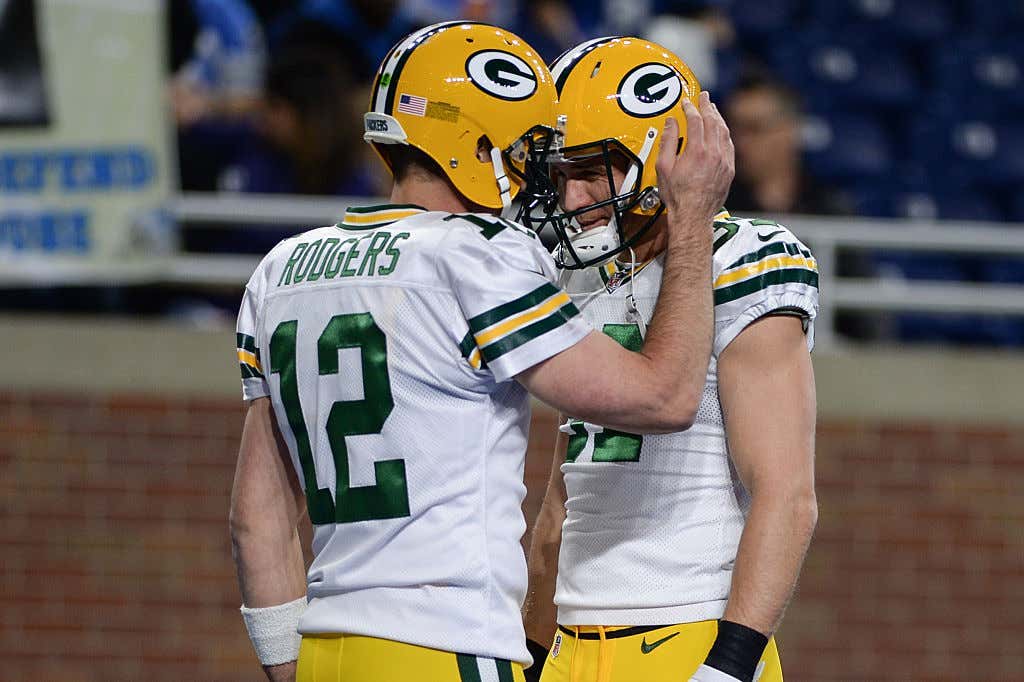