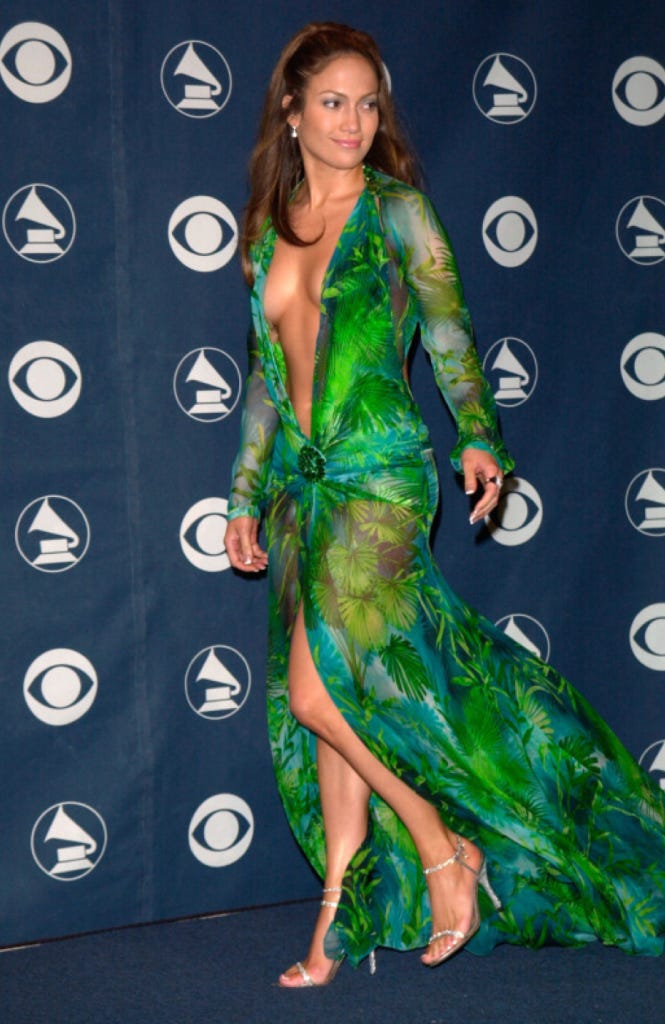 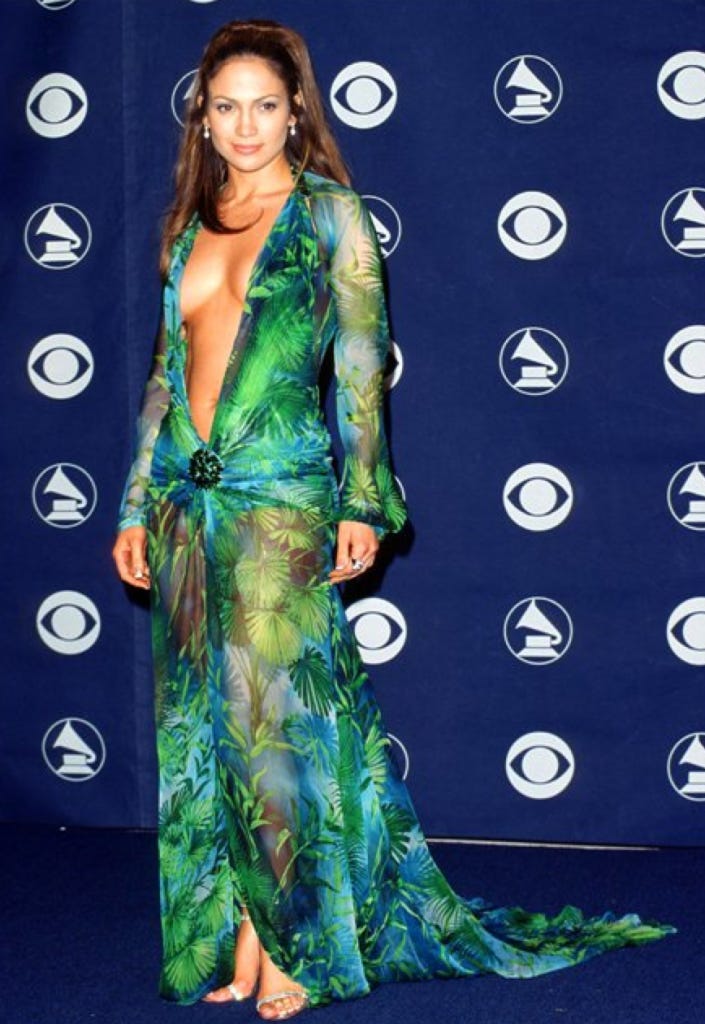 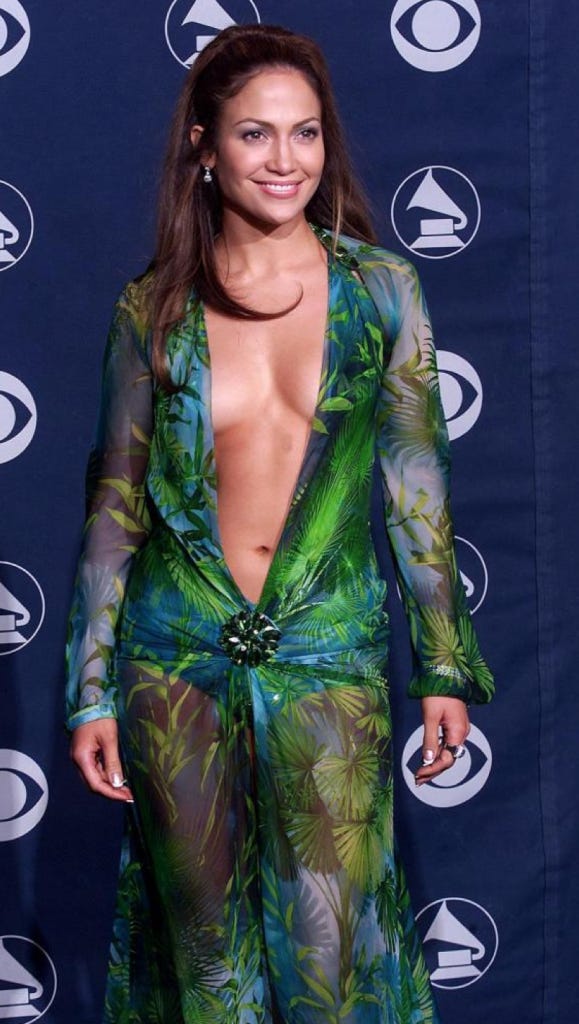 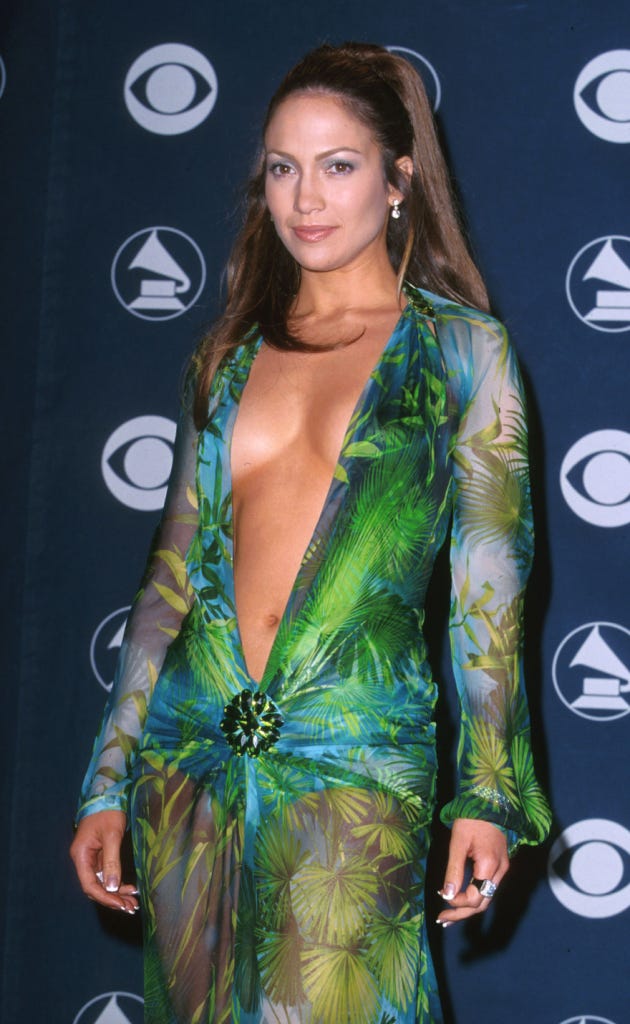 (Source) — At the 2000 Grammys, Jennifer Lopez wore a see-through green Versace dress that has made headlines for the past 15 years, but according to Google executive chairman Eric Schmidt, the dress contributed a lot more to society than clickbait for the thirsty.  Dazed Digital reports that Schmidt once revealed in an article that it was after J. Lo wore the dress that Google Images was born. “People wanted more than just text,” wrote Schmidt about the way Google evolved. “This first became apparent after the 2000 Grammy Awards, where Jennifer Lopez wore a green dress that, well, caught the world’s attention. At the time, it was the most popular search query we had ever seen. But we had no surefire way of getting users exactly what they wanted: J­Lo wearing that dress.”

What a legacy to leave behind, huh? Forget how hard On the Six knocked, forget about how huge her ass is, that’s not what she’ll be remembered for. She’ll be remembered for quite literally changing the way the internet operates. Jennifer Lopez was responsible for the first ever “Tits or GTFO.” We didn’t care about words, didn’t care about Grammy results, just wanted to see J. Lo’s tits in that green dress. It’s not a stretch to say that Jennifer Lopez invented the internet as we know it today. Sure, Al Gore had a hand in all the “science” and “technology” bullshit about it (I think. I really don’t know if the “Al Gore invented the internet” shit is a joke or not), but J. Lo created the T&A aspect. She made us realize that the internet is a marvelous place where one can go to masturbate to pictures of attractive women. I guess the wealth of knowledge at our fingertips was cool, but it didn’t have tits. Not until Jenny from the Block came along.

PS – Not sure how those geniuses from Google didn’t get the message at the VMAs in ’99. 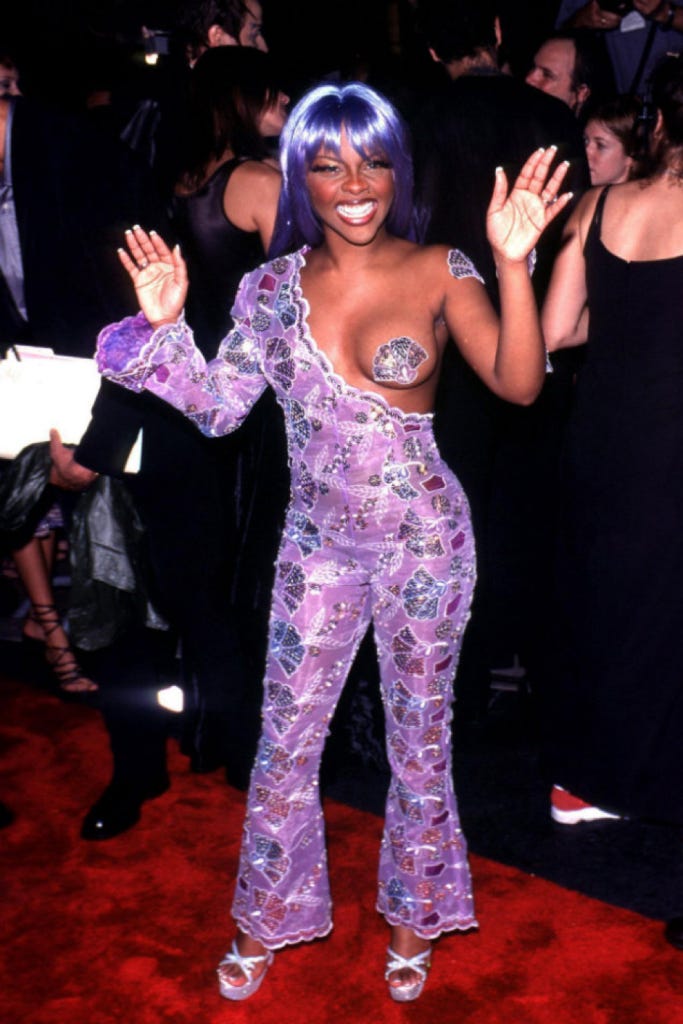