Oh hell yeah, now we're getting weird with it. Replacement players is exactly what I want to hear. Get Keanu Reeves, Roy from The Office and Gene Hackman on the line right this second. I love this idea. I said it from the get go, nothing about this is normal, so try out as many weird things as possible. We've tossed out the idea of 2k sounds into the stadium. Kevin Harlan said announcers have to call games in a studio via a monitor, which I suggested we get Raft, Gus and Bill Walton on the horn. Now replacement players? I love it.

I need to know more details about this though. Assuming most will be call ups from their G League affiliate or something along those lines. Imagine if DeMarcus Cousins is healthy, could someone add him to use him for a few minutes a game? Feel like that's a huge swing if so.

What I really want to see happen though? Let all the players on the teams who didn't make it be eligible to be picked up. Or make it like a designated player, where you're only allowed to take 1 of them. So if two guys get hurt or decide they don't want to live in a bubble or get hurt, you have to sign a random person but can also pick up like Steph Curry. Why not? The All-Star Game is awesome plus everyone wants to put an asterisk on this title anyways, so make it pickup style. Like put Curry on the Suns and let him and Booker try to make a run at the playoffs. Let Vince Carter get one more run, he deserves one more game. Don't like that then limit it to whoever is going to be a free agent at the end of the season.

If they have to pick up regular people, may I suggest someone with experience beating a couple of players that are going to be in Orlando? I know a guy personally 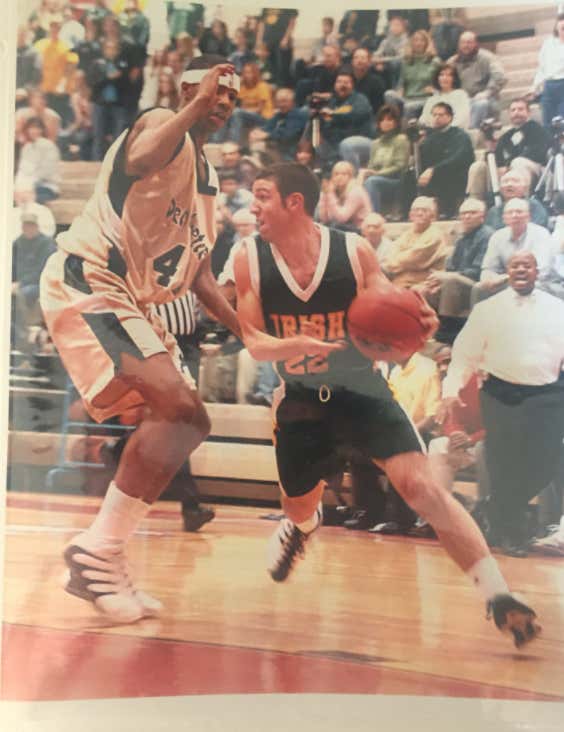 Also speaking of The Replacements, what a great movie. I didn't even mention Jon Favreau at first and he's in that cast too.

Always a must watch when I randomly come across it on like TBS.