Going just about as fuckin hard as possible with today's 'Recommended:', which is 'Song For The Dead' by Queens of the Stone Age - LIVE at the Rock Werchter Festival in 2002.

Being this is the 'Songs for the Deaf' era lineup, you've got Dave Grohl back behind the kit hitting those drums just about as hard as Butterbean hit Bart Gunn at WrestleMania XV....

....and Mark Lanegan's graveling tones on lead vocals. It's my favorite lineup QOTSA has ever had.

I always picture this song literally raising zombies from their graves when I listen to it. The dark, sluggish nature of some elements along with Lanegan at the helm of this one just does that for me. Fuckin love it. Plus, those outro fills from Grohl?! 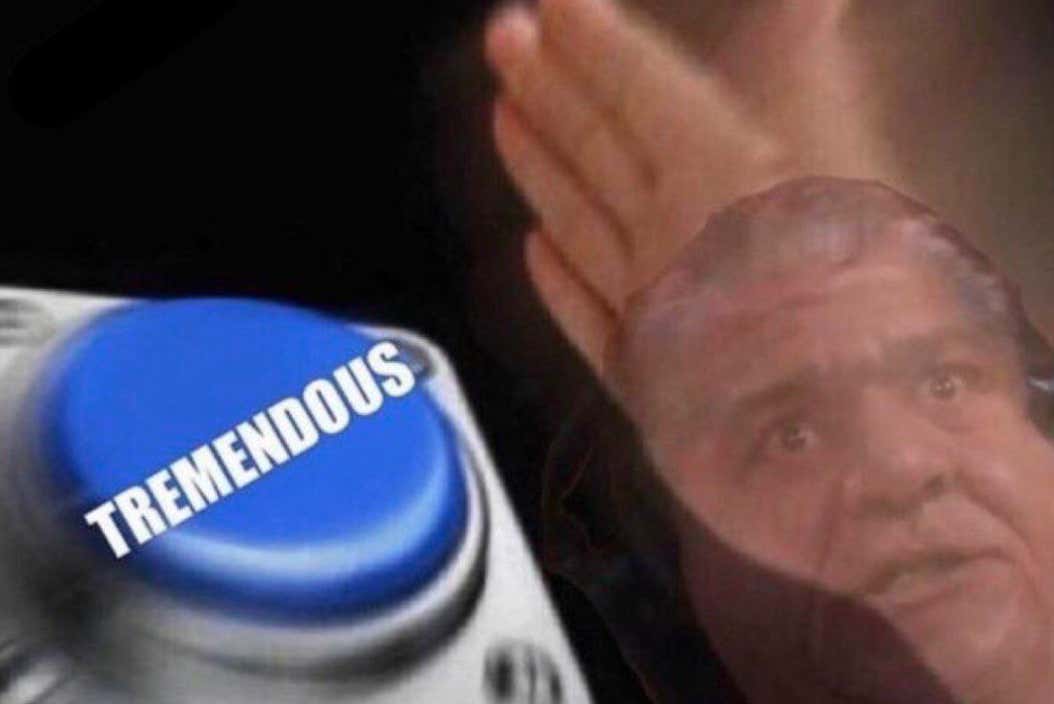