“I’m from Puerto Rico and I’m a very passionate person,” Melecio told the newspaper. “When something is right I just go for it.”

Wilton Manors, which is in South Florida, is known as the “Second Gayest City” in America, according to the city’s website, as a result of its high LGBT population.

Lovely. The star of 'Trouser Trout' and 'Work Loads 2' is running for office in Florida. I'm not sure what his platform is, but considering Wilton Manors is the second gayest city IN AMERICA, I think he has a shot. The town has 140 gay couples per 1000 residents. You have to assume that at least some of them are fans of his work or at the very least fans of his dick. Which, by the way, is massive. No shocker there.

Here are the only non-pornographic images of him I could find on the internet: 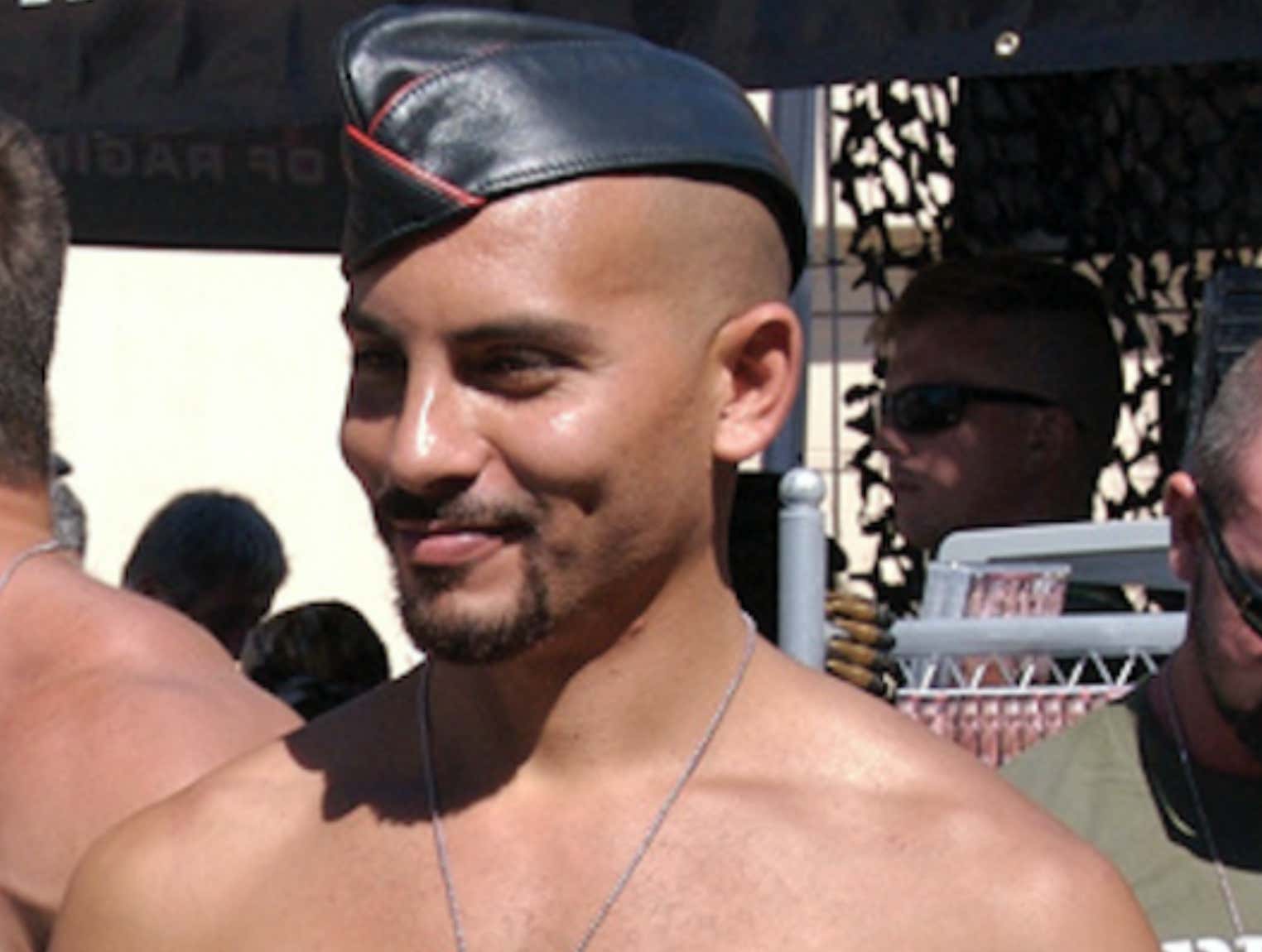 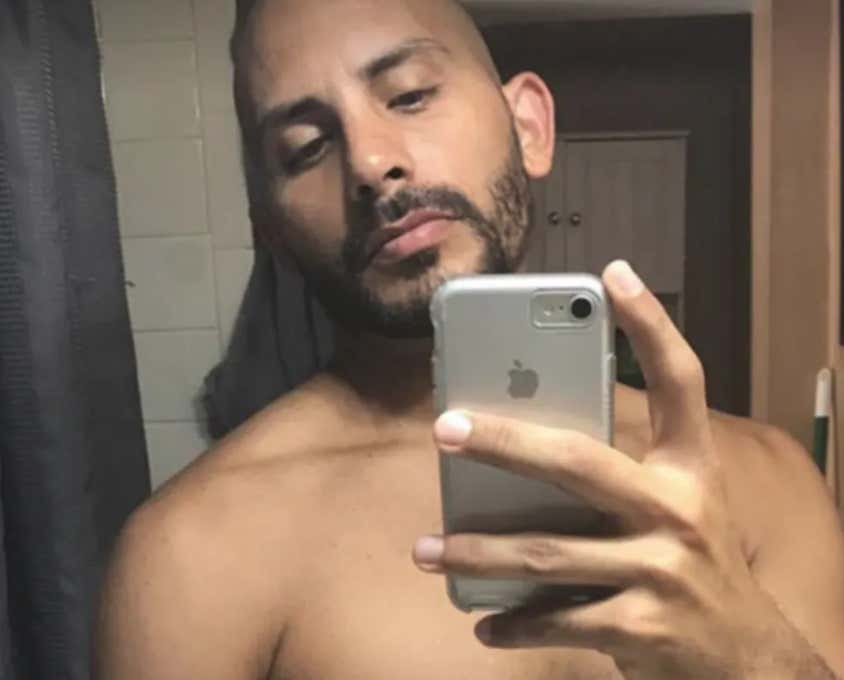 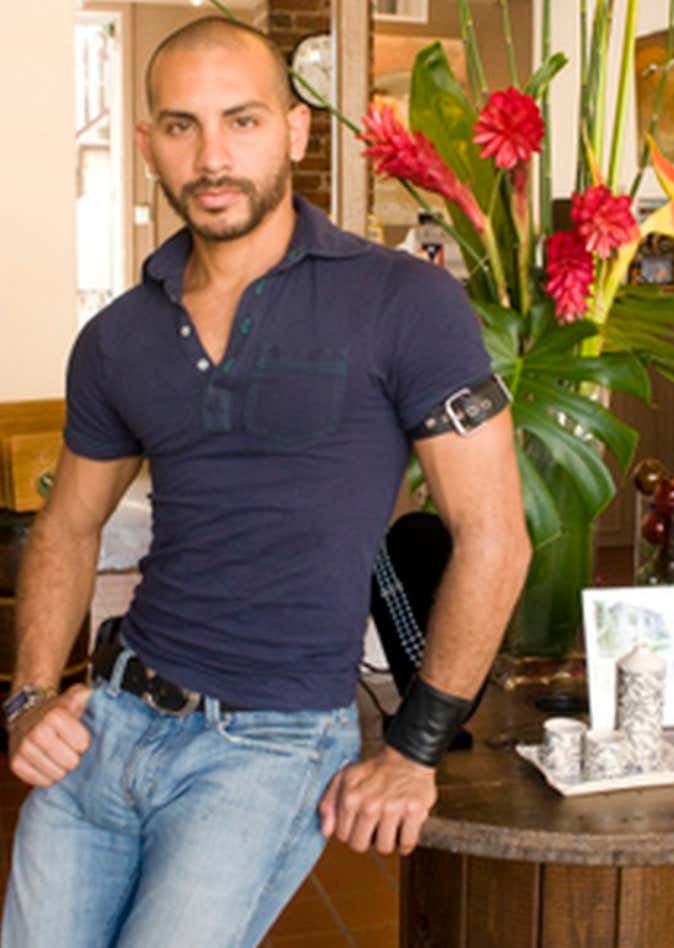 Seems like a nice enough guy. The leather is a little scary, but that's neither here nor there. The only thing we know about what he's actually campaigning for is this:

Melecio told the paper that the city should cater to all residents, regardless of their sexual orientation. “We should have more festivals, not just Gay Pride,” he said.

More festivals. I can get behind that message. Will the people of Florida? Who knows? Best of luck in the race, Antonio, and Happy Pride.