I have always wanted to go on an African safari. Not a fancy five-star safari, but one where you sleep in a tent under the stars, observe animals deep in their natural habitat and experience the world through their eyes. Sounds fucking dope, doesn't it?

Well, naturally, when I saw a company was offering virtual safaris from its location in the Sabi Sand Reserve in South Africa, I couldn't click on it fast enough.

I will admit, at first I couldn't help but look at it as just a video, and that prevented me from really experiencing it. But once I got out of my own way and imaged being in that car, making eye contact with that magnificent being (which happens to be my favorite animal), and feeling the dirt rise up onto my skin as it walked away, well, damn. 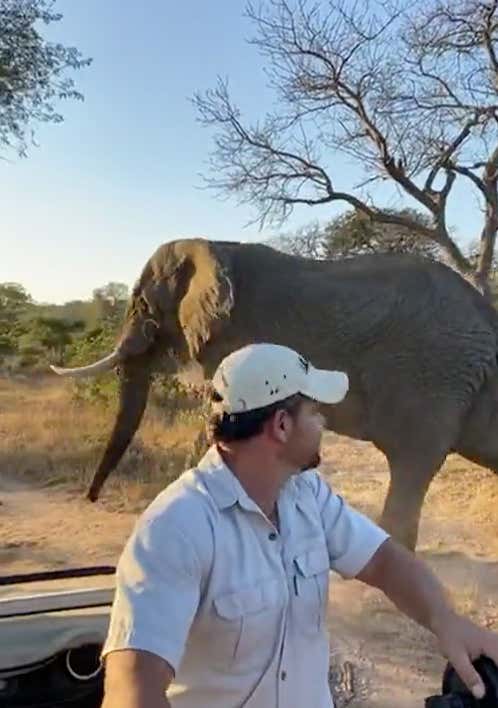 In another video, there's a herd of elephants walking around the water hole (said in Nala's voice, "The water hole?!! What's so great about the water hole?") almost definitely to the beat of "a-wimoweh" as their reflections shine brightly in the water like magic. 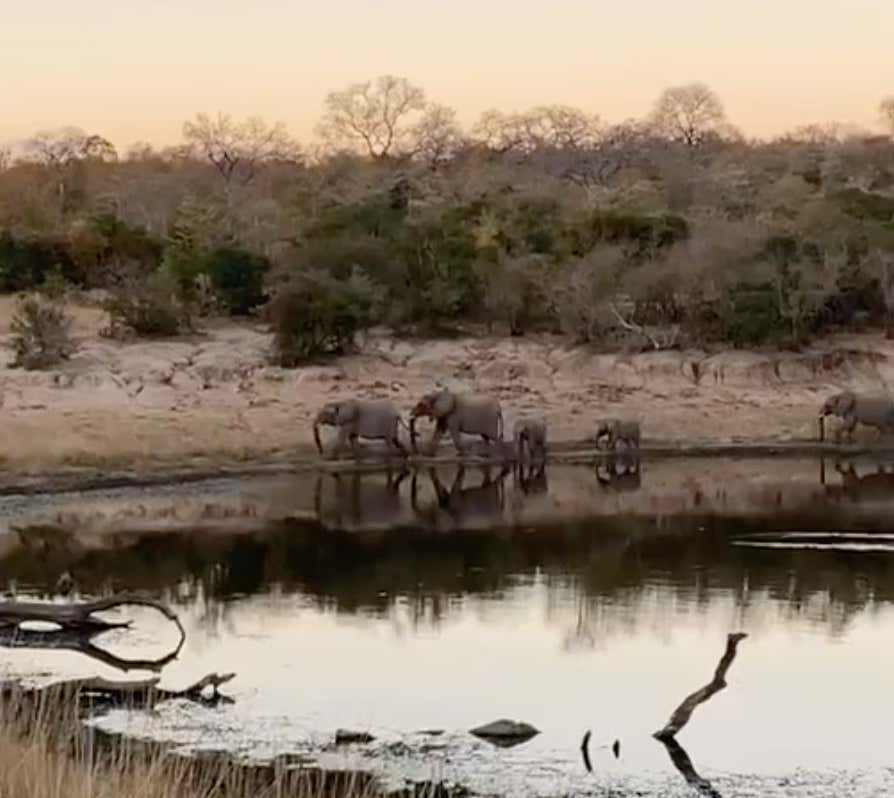 Then there's the knowledge the tour guides dropping throughout the videos! Nuggets like: a breeding male is indicted by a temporal stream, which is wetness just behind the eye, that is a state of emotion. Apparently it smells terrible to humans but because it's loaded with testosterone, to lady elephants, it's like "Dolce and Gabbana." (Lol, what a reference.)

The tours are basically like a personalized Discovery Channel show that caters specifically to you. Needless to say, they are officially my new favorite Monday quarantine-activity.