I love stories of how animals just completely takeover an environment because of oversight on the part of humans. There were maybe 10x the normal amount of squirrels on my college campus because of some freak accident in the 60's that introduced an invasive, non-native breed. Or something like that. Honestly I'm not 100% on the details I just know there were fuckin squirrels EVERYWHERE and they blamed it on a breeding mishap.

Another classic example is all the Asian Carp in Lake Michigan that's absolutely decimating the local fish population. Asian Carp have also been known to kill people by jumping out of the water and attacking your boat. At about 100 pounds a piece, that's actually pretty fucking terrifying.

The number 1 thing in common is that no one planned for this. It just happened and now we got a carp problem which brings me back to the couple dozen raccoons camping out on the lake right now. I hope you frauds enjoyed yourself because I'm coming for that ass when the lakefront reopens. And I'm pretty sure the better part of our 2.7 million metro population will be joining me.

I know PETA may have a problem with that but trust me: raccoons fucking suck otherwise there would be more of them. Like if raccoons were functionally cute, you wouldn't be naturally surprised to see so many in one place. It wouldn't be so inherently uncommon to encounter a large congregation of raccoons because they would have earned your trust across evolution. But fact is they haven't and for that reason I double dog dare you to look up the credits from 2001's Dr. Doolittle and tell me who voiced the raccoon.

Elsewhere and to be fair, Raccoons account for some great fictional characters so without further adieu bonus Raccoon power rankings:

Alright that actually is a lot worse than I originally anticipated so let's pivot back and talk about the Asian Carp one more time. 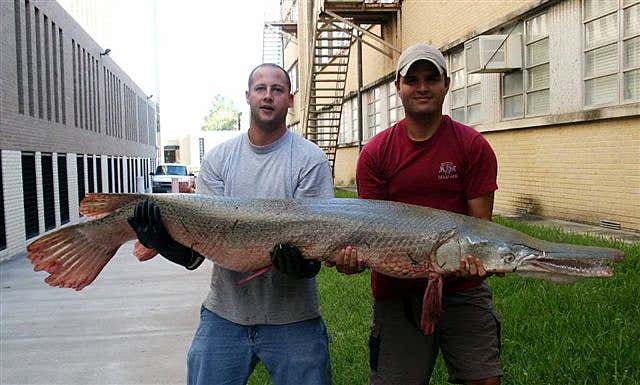 (the fish not the humans)

It's called an Alligator Gar and it's some prehistoric coldblooded (literally) freshwater murderer. Here's some HD footage I took the other day while out for a swim on the banks of the cal sag river:

Makes you wonder when the slippery slop of invasive species ends. One day we're gonna be introducing Orcas into Lake Michigan just to kill all the douchebags that anchor too long in the Play Pen and at that point everyone will be screaming bloody murder. Don't say I didn't warn you.

PS - I know this was a real wildlife walk of a blog here but in all seriousness it would be so cool to have a couple orcas in Lake Michigan. Not too many where it's a real threat but just enough where you could charter a sailboat for an afternoon and go look at them. Maybe do some cold beers and make a thing out of it. Maybe even have some fun in the process.