There was a time after Myspace, but before Twitter and Instagram, where Facebook ran the social media world. Before Facebook just became overrun with middle aged women posting borderline racist memes in their local community pages, it actually was the #1 social media platform for younger people. I remember it was absolutely popping off when I was in middle/high school. I joined strictly because of the quizzes. "What State Are You Supposed To Live In?" I got Wisconsin. Anyway, a huge part of Facebook was your profile picture. Some people would just do a picture of themselves, but it was also somewhat common to make your profile picture a picture of an athlete, celebrity, or even a meme. I decided to take a stroll down memory lane and look at some of my weirdest profile pictures I had through the years. 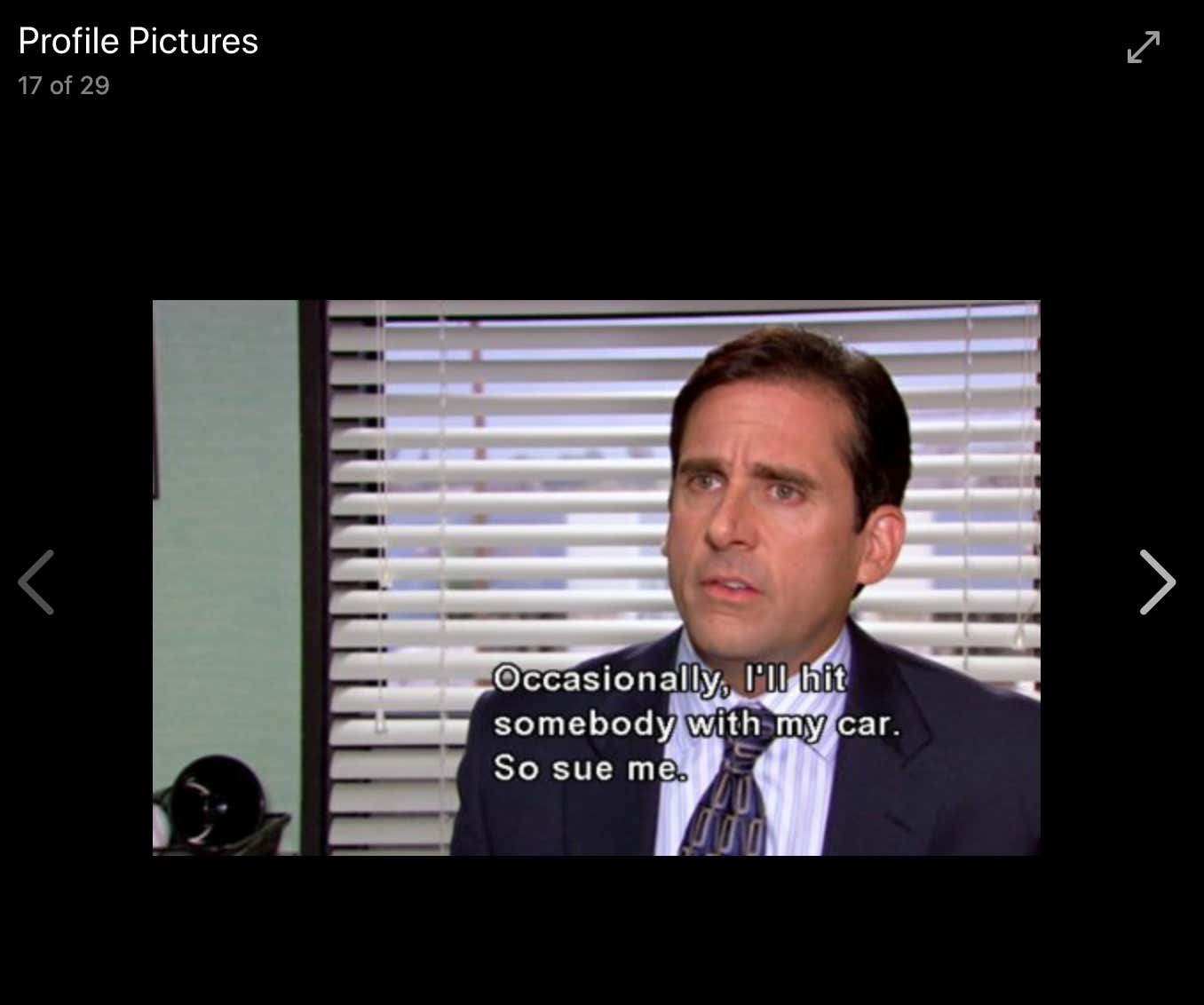 This is from 2011, proving that I was away ahead of the Internet trend where everyone has to constantly remind you 24/7 about how much they love The Office. 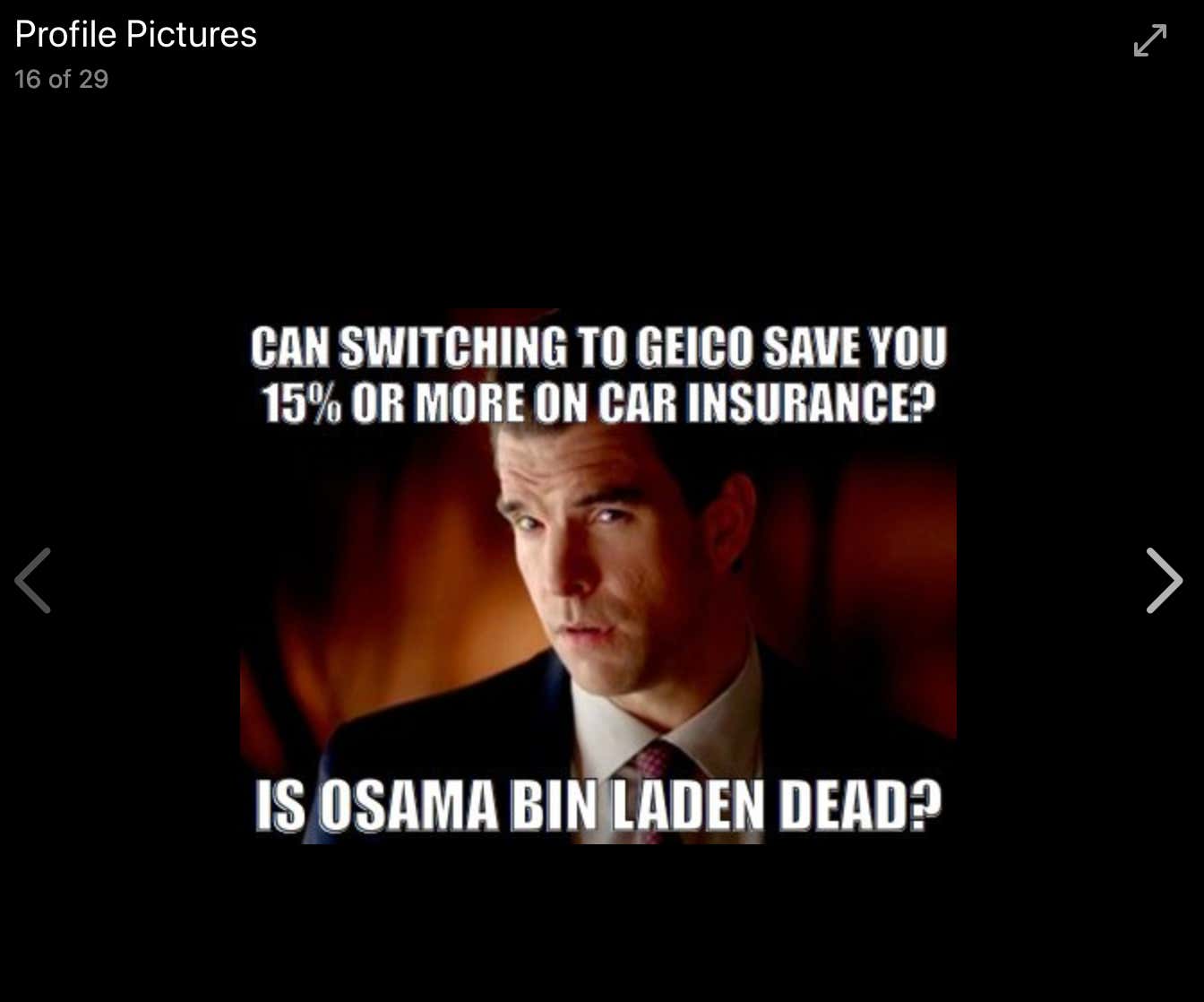 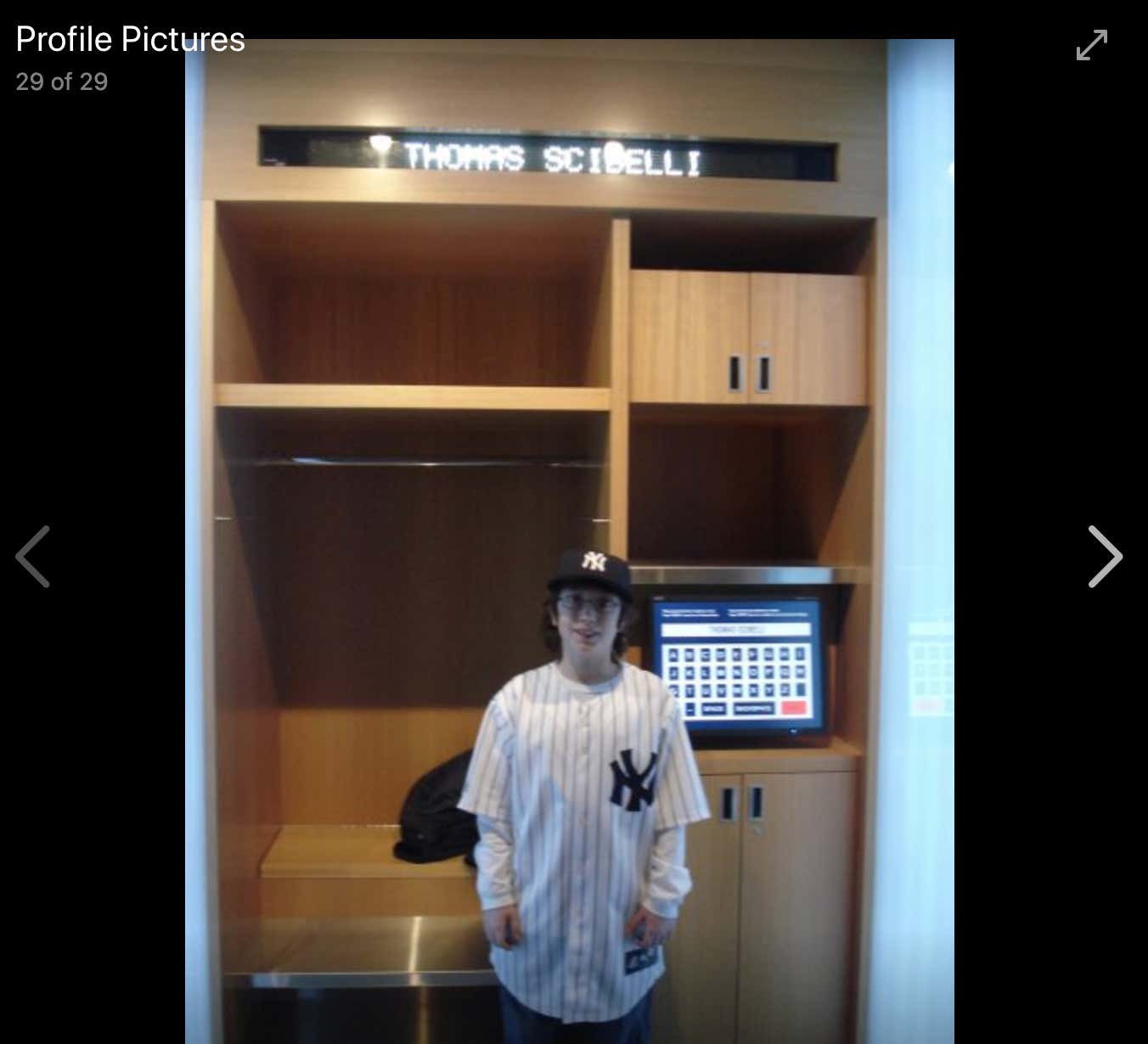 Alright this one is actually pretty sick. 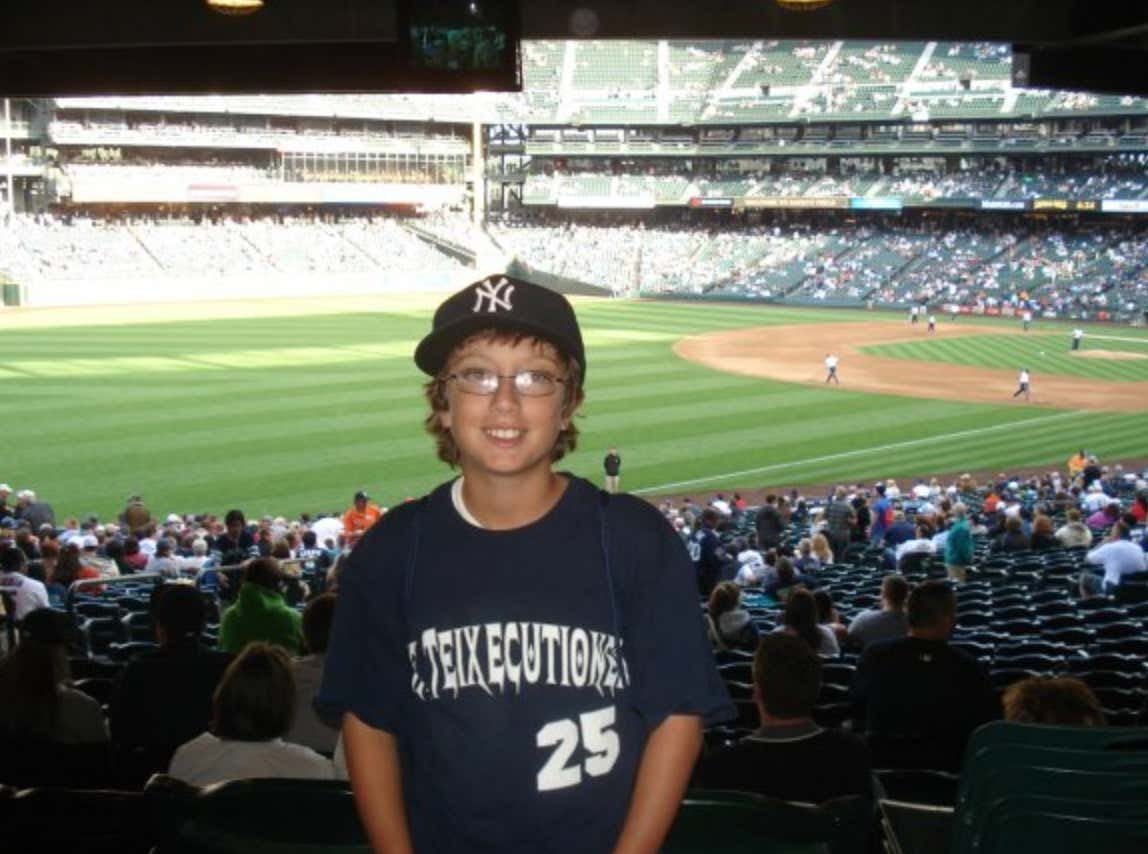 This one isn't that weird, but I include it because it holds a special place in my heart. An attractive girl at my school answered "yes" to "Is Thomas Scibelli's profile picture cute?" in one of those survey things. So safe to say I was quite the ladies man in 8th grade with that Bieber flow. 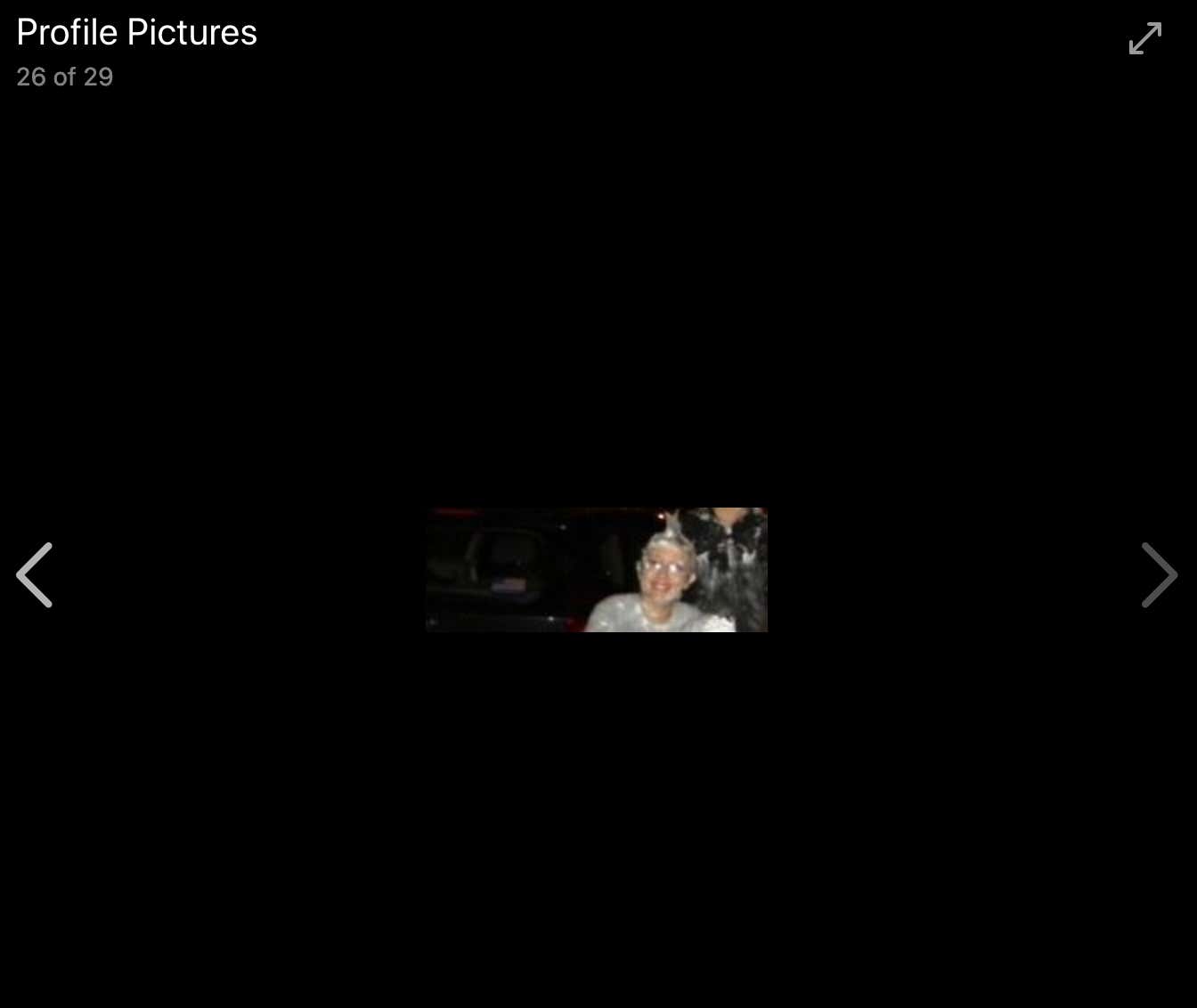 Not quite sure what happened to the formatting on this one. 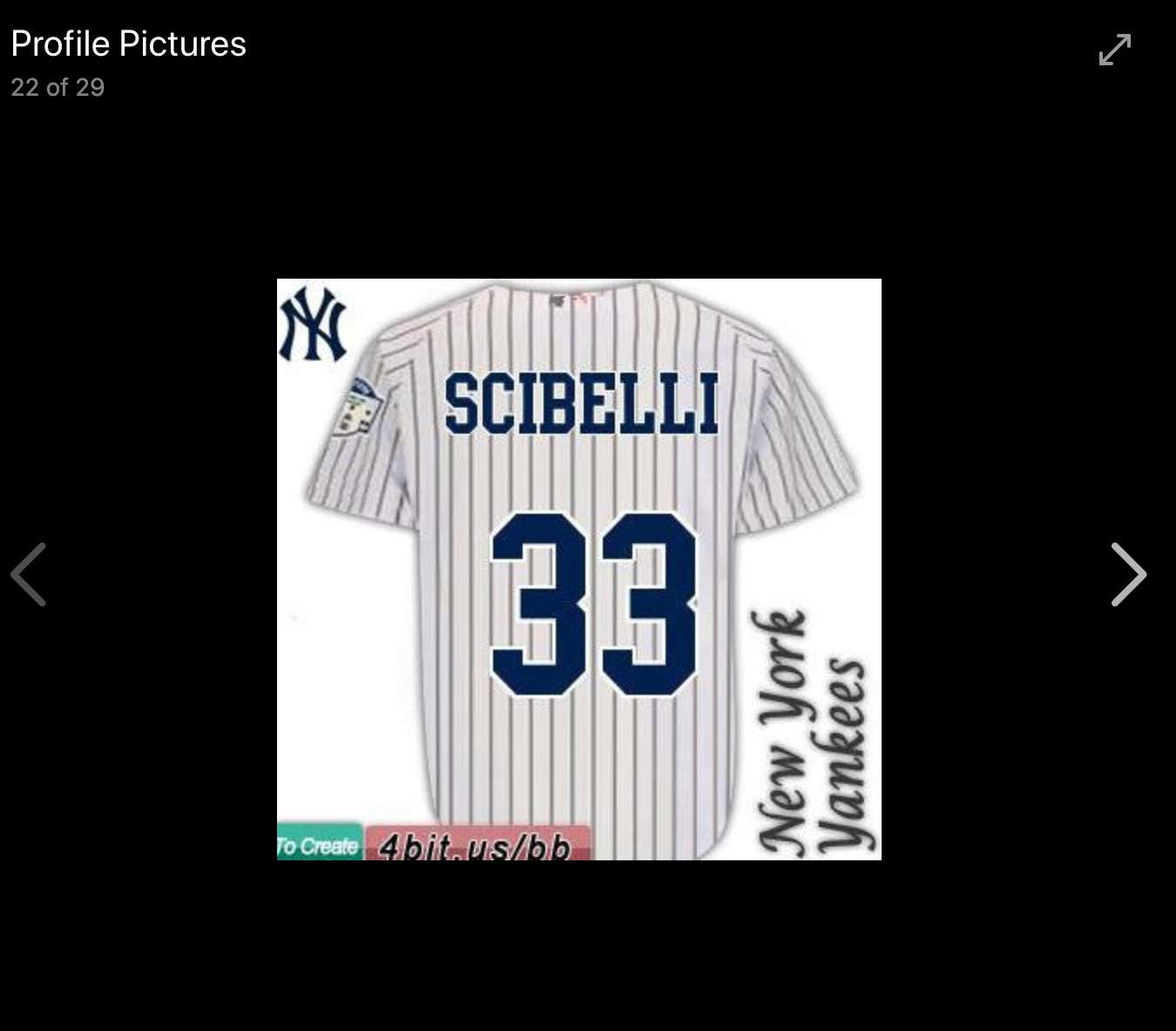 Despite the misleading profile picture, I was NOT actually a player for the New York Yankees. 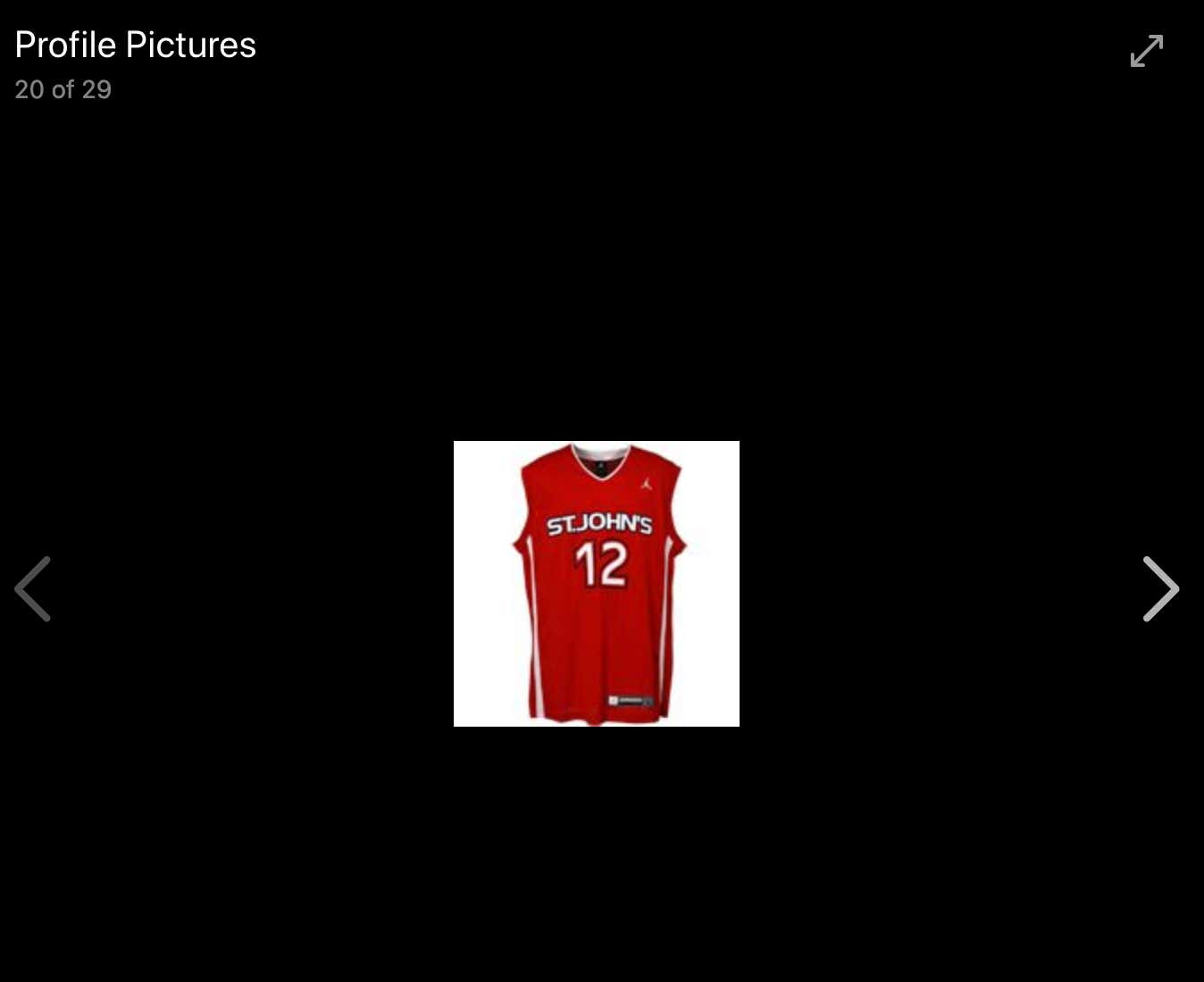 Real ones remember Dwight Hardy being an absolute MONSTER for St. Jones during their 2011 season. 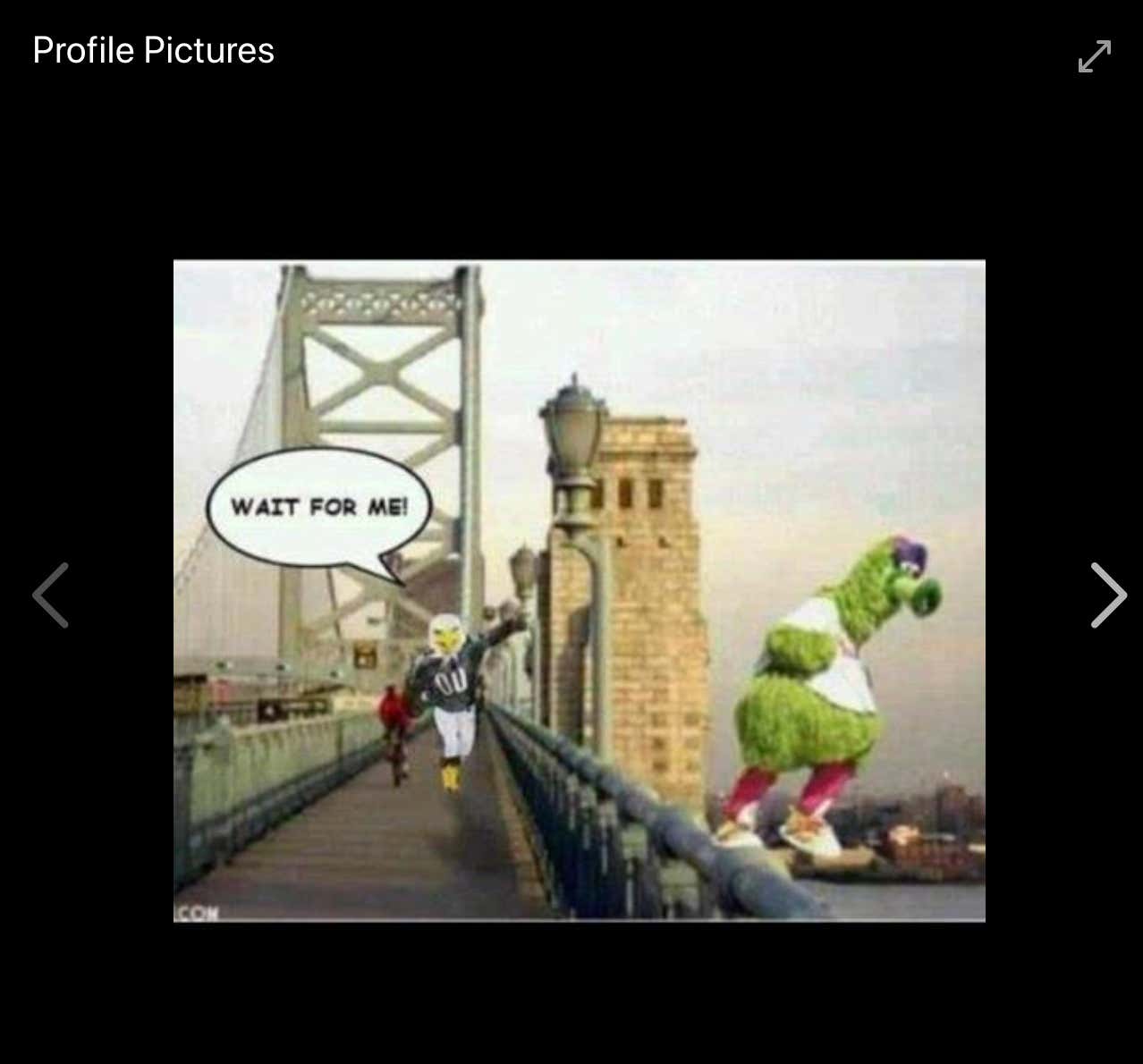 No idea what my beef was with the city of Philadelphia at this moment, but the rumors are that they've never recovered.

What were some of your weirdest ones? Let me see them on Twitter/Instagram @tomscibelli