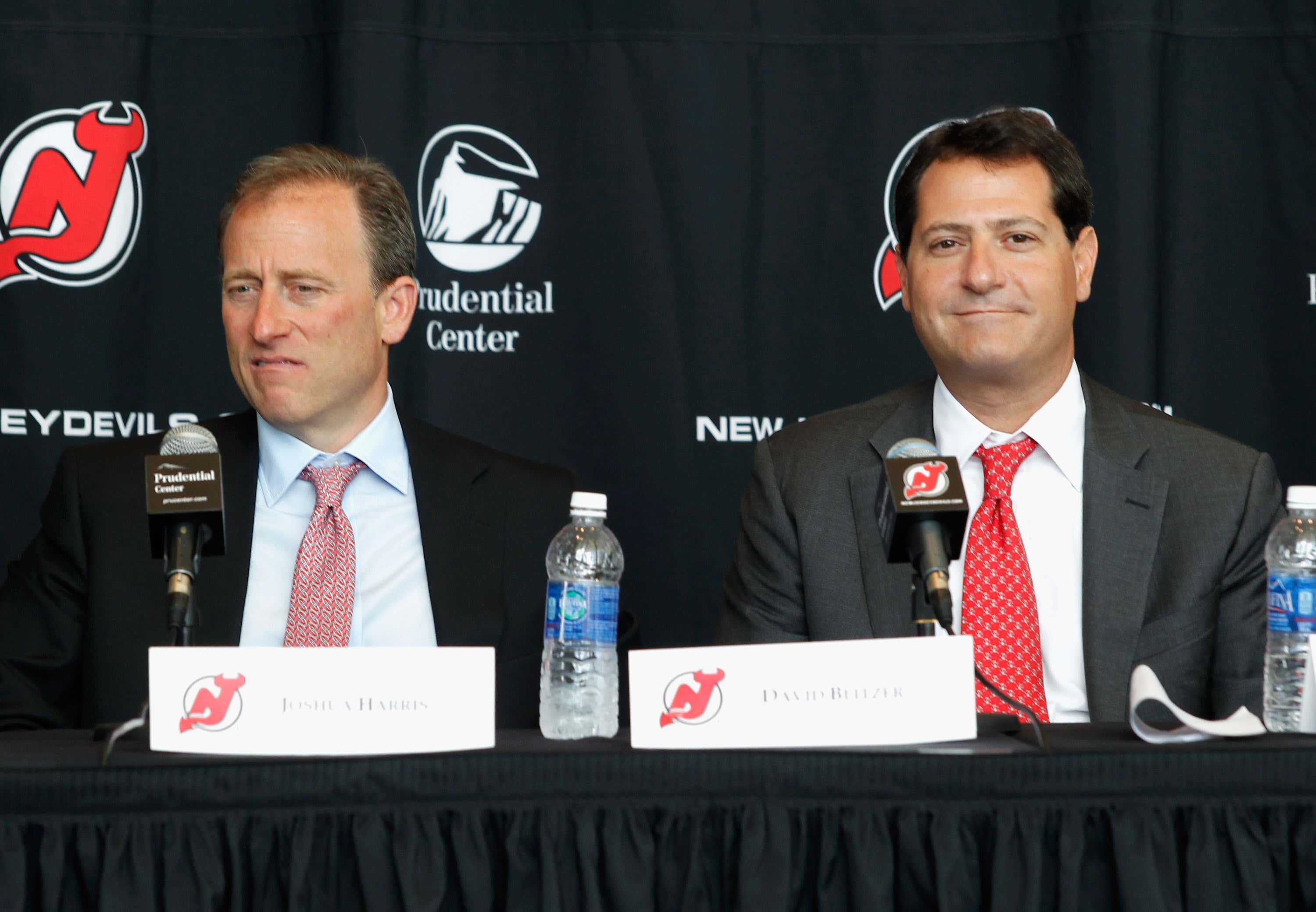 Variety- The owners of the Philadelphia 76ers and New Jersey Devils are looking to expand their sports empire to baseball. Josh Harris, the billionaire co-founder of Apollo Global Management, and David Blitzer, an executive at private equity firm Blackstone, are among the suitors for the New York Mets, according to people familiar with the matter.

The Mets have retained Steve Greenberg at Allen & Co. to oversee the sale process. Greenberg declined to comment, as did a spokeswoman for Harris. Talks are still in the early stages, said one of the people, who was granted anonymity because the matter is private.

My first instinct while reading this report was my typical reaction to any report of the Mets being bought from the Wilpons, which is organizing a parade for our potential saviors down the Canyon of Heroes whenever all the T's are crossed, the I's are dotted, and this coronavirus bullshit clears. Josh Harris and David Blitzer being the ownership group that trusted Sam Hinke to Trust The Process only sold me more on this potential sale. The Devils only making the playoffs once after Harris and Blitzer bought the team seems like a red flag but hockey is also one of those weird sports where it feels like complete chaos happens any given season. Needless to say, I'm sure Frank The Tank haaaaaaaaaates their guts.

However, after a deep dive in research on these two fellas (*searching the Barstool front page), I stumbled upon this little story from a few months ago:

I understand that there was a lot of uncertainty when this global pandemic broke out, but immediately slashing salaries like a week after the country went upside down is a rough look for an ownership group reportedly worth about $5 billion. Even the fucking Wilpons didn't do that.

If you want to spinzone things, you can say that the most Mets thing ever would be their ownership group cheaping out on employees salaries only to have a player volunteer to pick up the tab before reversing course after the entire internet dunked on them.

After that happened, I feel like every team announced they were paying employees in full for as long as possible. So in a weird way, Joshua Harris and David Blitzer may have helped thousands of common men and women around the country keep a paycheck during uncertain times. Some would call that heroic. I won't call it that unless they buy the Mets and don't act like cheap fucks with the payroll. However, based on what the Sixers are paying Al Horford, I think it's safe to say these guys don't mind spending money.

I also kinda love that Harris and Blitzer appear to be slowly acquiring one sports team infinity stone in each of the Northeast states and that Harris looks like a disgusted sports movie villain that just got a whiff of a fart every time he takes a picture.

In the end, all these reports are just to see who is the number 1 contender for who Uncle Stevie Cohen has to outbid for the Mets before the Wilpons inevitably tap out because I need to believe he is going to be our owner during these uncertain times.