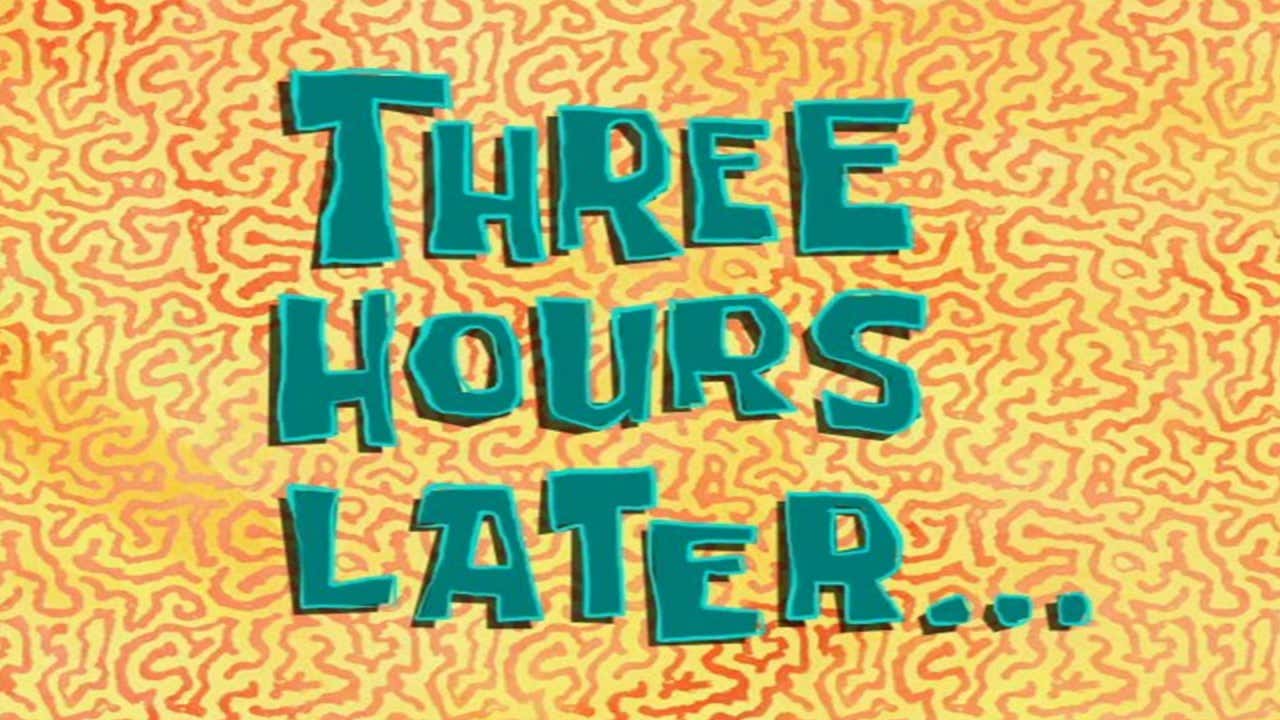 And just like that, the chances of Matt Harvey returning to the Mets appear to be #done. I suppose you can say that was the case when Harvey said he would sign with 29 other teams before he came back to the Mets after his time with the team was up. However, Boomer's report being shot down this quickly by someone with the connections of Anthony DiComo clearly mean that the Dark Knight will not be returning to the Queens part of Gotham anytime soon because if Harvey can't become the latest ex-Met to go through the recycling program in Flushing with the Wilpons in charge, it almost definitely won't happen once a real owner with real money takes over and fills in the roster without signing former players with serious red flags. To be clear, I didn't venture into #ScoopCity at all to verify this with my sources because they are strictly on the business side of things.

I don't know what will happen next with Harvey but I'd like to thank him from the bottom of my heart not only for the few years of dominance or pitching until his arm gave out but for also giving me three sports blogs during a time when there is almost no sports on TV along with being able to throw around extremely dated Batman references. Harvey isn't the hero I deserve but he's the one I need right now.