Some people probably can't handle the smoking hot truth to this blog and that's okay. But it needs to be said and I'm man enough to say it: Sloppy Joes deserve more playing time across the board. I'd even go as far as to say I'm surprised there's not a dedicated Sloppy Joe chain filling what I perceive to be a massive void in the annals of American fast food history.

Just this past weekend I sat down to a toasted homemade SloppyJ at a fine local establishment, then 9 hours later had my first wet dream since Thanksgiving 2014.

And with it came the revelation that at some point, Sloppy Joes were left behind during the internet revolution. They fell victim to a handful of bad school lunch programs and just the general distaste for something named Sloppy Joe. Maybe if it was named a Dirty Frank or a Soiled Marv there'd be a greater sense of disgust, but to me Sloppy Joe isn't doing anyone any favors. Consider the acknowledgement in this paragraph as Step #1 to improving PR relations for the Sloppy Joe Association. The best offense is a great fucking offense so let's keep the foot on the gas and break some necks.

Next order of business. Flavor. Everyone I know worth their shit has one of these spice racks in the kitchen: 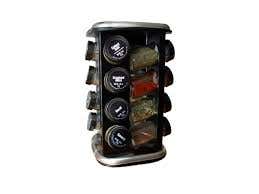 And basically nobody fuckin uses the thing. It's just there to fill the space between your sink and the electric outlets you use for your phone charger. Although your charger's missing and that really bothers you because your roommate has their own charger. Why do they always have to use yours?

It's in this anger that I ask you to displace it upon a delicious batch of fresh J's. All you need is a crockpot, low grade government meat, some moisture and a handful of other shit that most definitely can include Parika and Marjorarm and ground Sage and all that shit Marco Polo brought back on the silk road. 700 years later and I'm here to tell you it works on Sloppy Joes. By all means, liberate your wife's spice rack.

Here's another added benefit. VOLUME. Religious devotions aside, there's this old story of Jesus feeding a couple thousand with a few loaves of bread and some fish. Take it for what it is but if there's a direct-practical application, it's in Sloppy Joes. You could legit feed an entire block party on a single batch of the good stuff. One ladle = one sandwich. And you can argue that the worse the bun, the better the Joe ALTHOUGH OBVIOUS EXCEPTIONS APPLY: 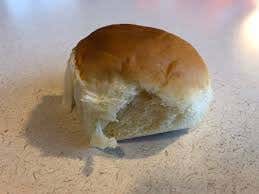 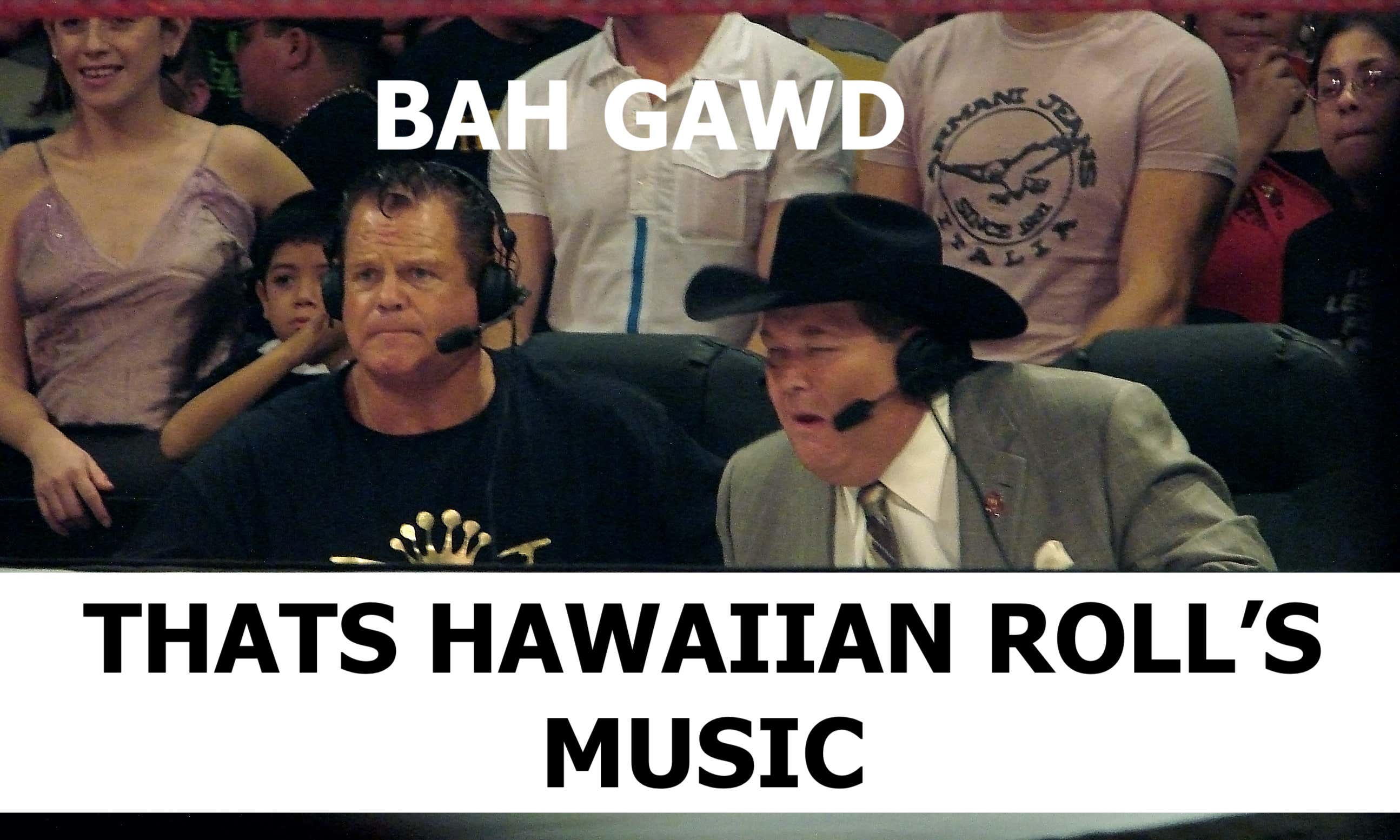 I'm not laying out policy to fix world hunger I'm just saying we could learn a lot from studying Sloppy Joe distribution and that's being mild. If we want to take it a step further then we need to talk Intangibles.

All people do around here is argue about condiments. Sloppy Joe is a simple man that doesn't enjoy conflict so he only requires an occasional classic cut dill pickle slice. Then there's the hours long aroma that comes with each crockpot. I'm not calling it Italian beef but if your Old Lady isn't on Team Chili then I suppose you 2 can saddle up on Sloppy Joe for an afternoon and see where that sits.

You can also repurpose SJ's as a burger/hot dog topping should you want to conquer the world with culinary dominance. Or throw some fresh coleslaw in the middle for a the cold crunch historically enjoyed by noble gentlemen. Or just take comfort knowing that a baseline Sloppy Joe expects absolutely nothing from you. It's meant to be raw dogged - which might be a psychopath move for chicken nuggets - but that's the beauty of the Joe. If you want to complicate things - go right ahead. But when Sloppy Joe steps in the batters' box, it's meant to be a simple sandwich that's just trying to hit line drives up the middle.

Now don't get this twisted. Am I opening a Sloppy Carl's tomorrow? Absolutely not but you'd be crazy to think there isn't a market for a good national Joe. All it needs is the appropriate support which is why I'm writing this blog and looking at you guys. Let's get it going.