When I was sent this video, I was told "this video sucks." It was in a group chat and the message was laughed at by a few other members. So, when I pressed play, I wasn't expecting much. That allowed me to enjoy the video that much more.

Just an all around good video. Probably helps that shes hot and all. Some of the jokes fell flat, but for the most part I chuckled throughout. 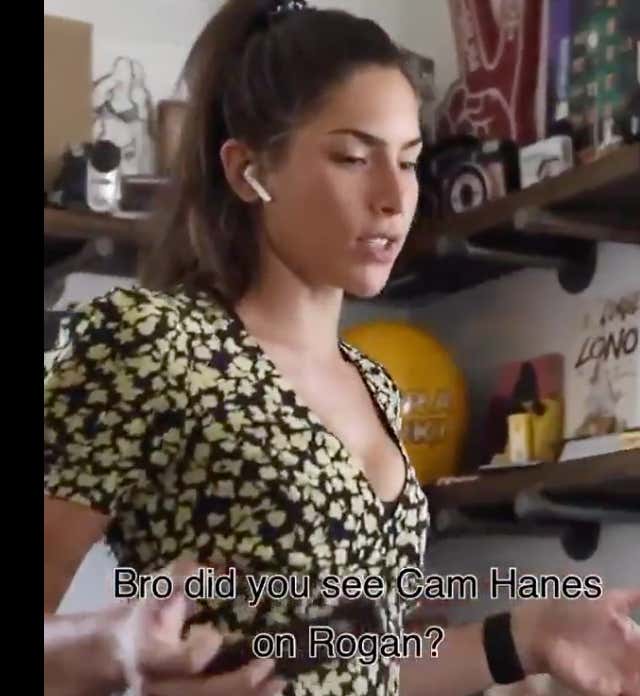 Loved how she just threw the shake bottle in the sink and just walked away? A+ stuff.

Her Rogan jokes were the ones that got me the most. I would've called it a 10/10 video if she mentioned thinking about training Jiu-Jitsu, but whatever. I'm the critic here. She's in the arena with the viral video.