Amanda Nunes just went in there and beat the everliving shit out of an EXTREMELY tough and durable Felicia Spencer for five straight rounds to defend her UFC Featherweight Championship. She now becomes the first fighter in UFC history to successfully win AND defend championships in two different weight classes simultaneously.

It was never in doubt, not even for a second - never a close fight, never not ridiculously and completely lopsided - even to a novice's eye. Felicia showed such heart throughout, but didn't even get one moment to shine and was clearly too tough for her own good. By the fourth round, everyone was just begging for her corner to step in and stop it.

They didn't - they sent her back out for the fifth telling her to, "Follow the gameplan" lookin like this... 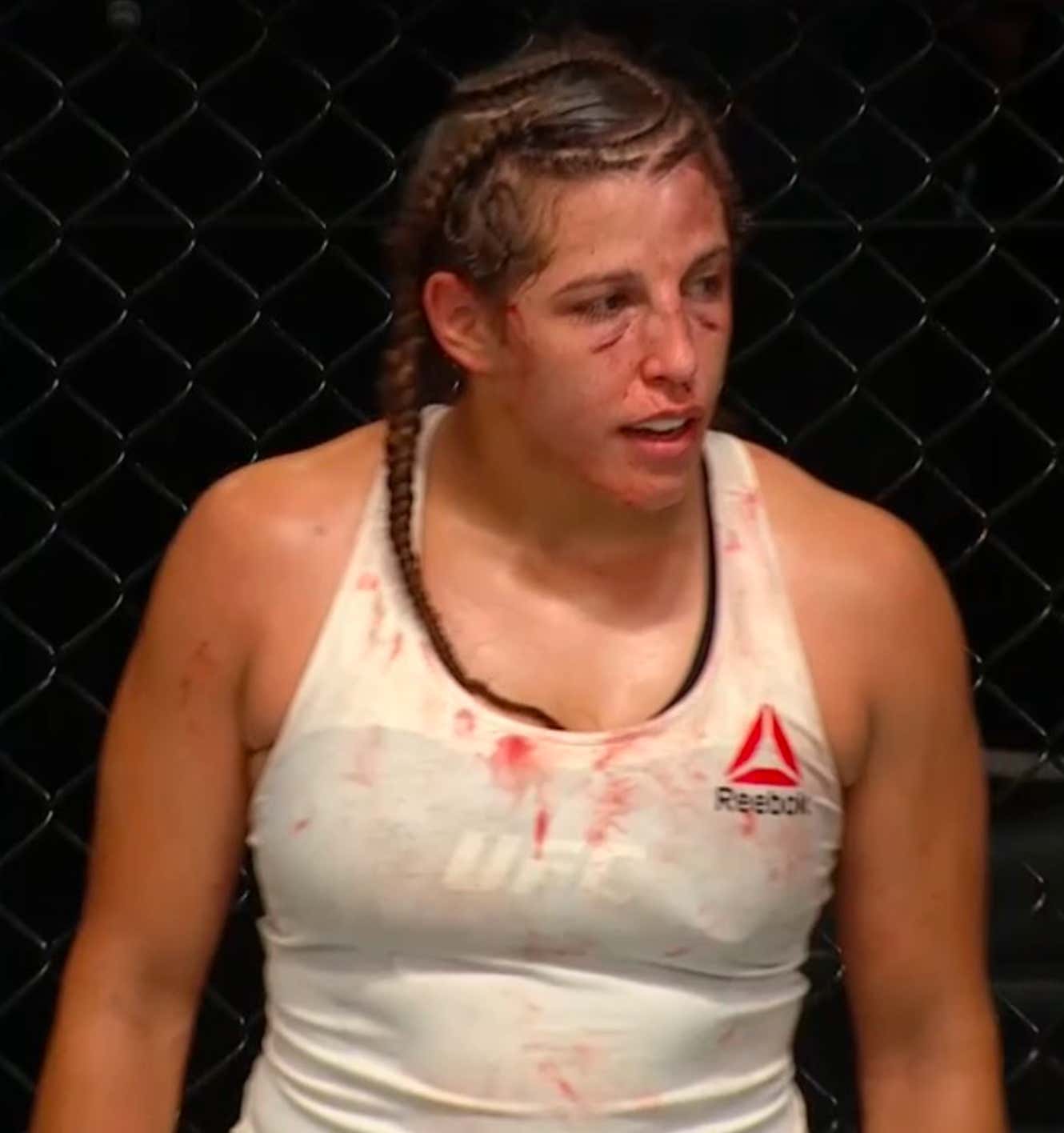 ....which was a little ridiculous, being the gameplan didn't seem to be working thus far, but luckily, most of the fifth and final round was spent on the canvas without a ton of big shots being landed.

I have no idea who's next for Amanda Nunes. As they discussed on the broadcast, she's pretty much cleared out both divisions entirely. You could do the Valentina trilogy, I guess, even though Nunes is up 2-0, or the Megan Anderson fight at 145lbs, but no clear contenders exist. Crazy to see what she's done and who she's done it do. Ridiculously impressive skillset.

What a night of fights! UFC 250 fucking ruled! Thanks for following along here on the blog. Sorry my picks kinda stunk if you bet them. Remember, though, I'm an idiot who never claimed to be an expert. Annnnnd I'm 29-25 since quarantine - not bad!